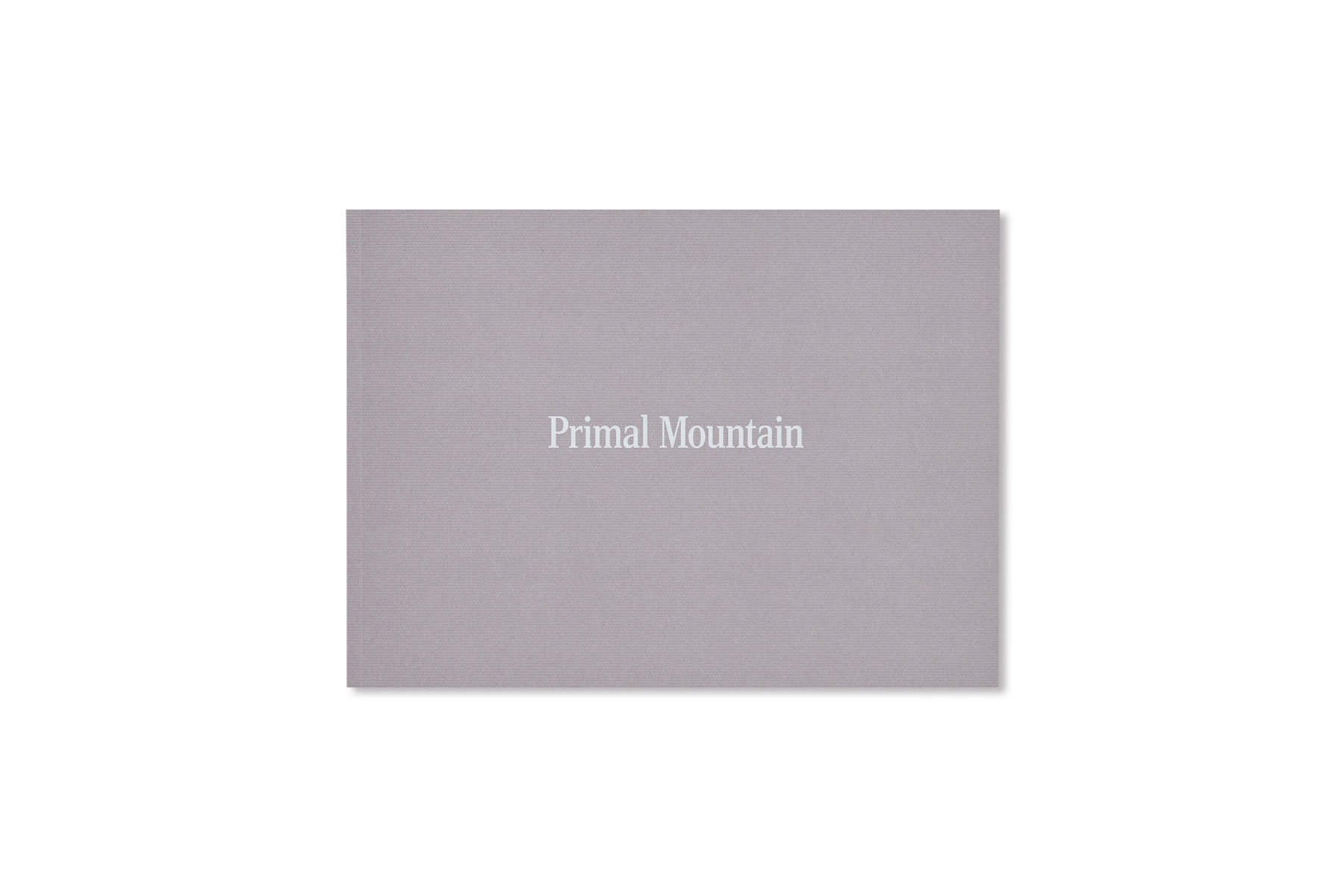 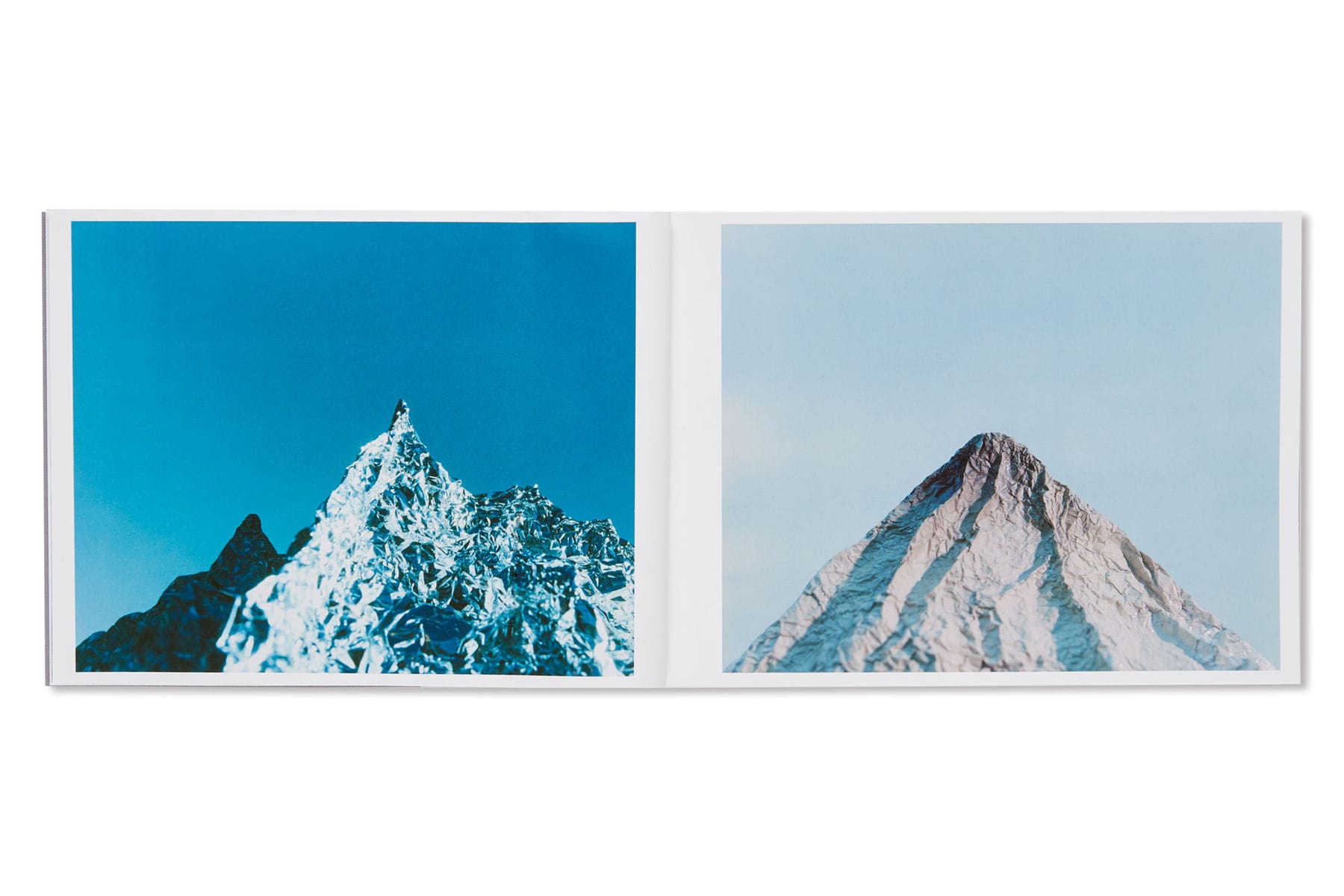 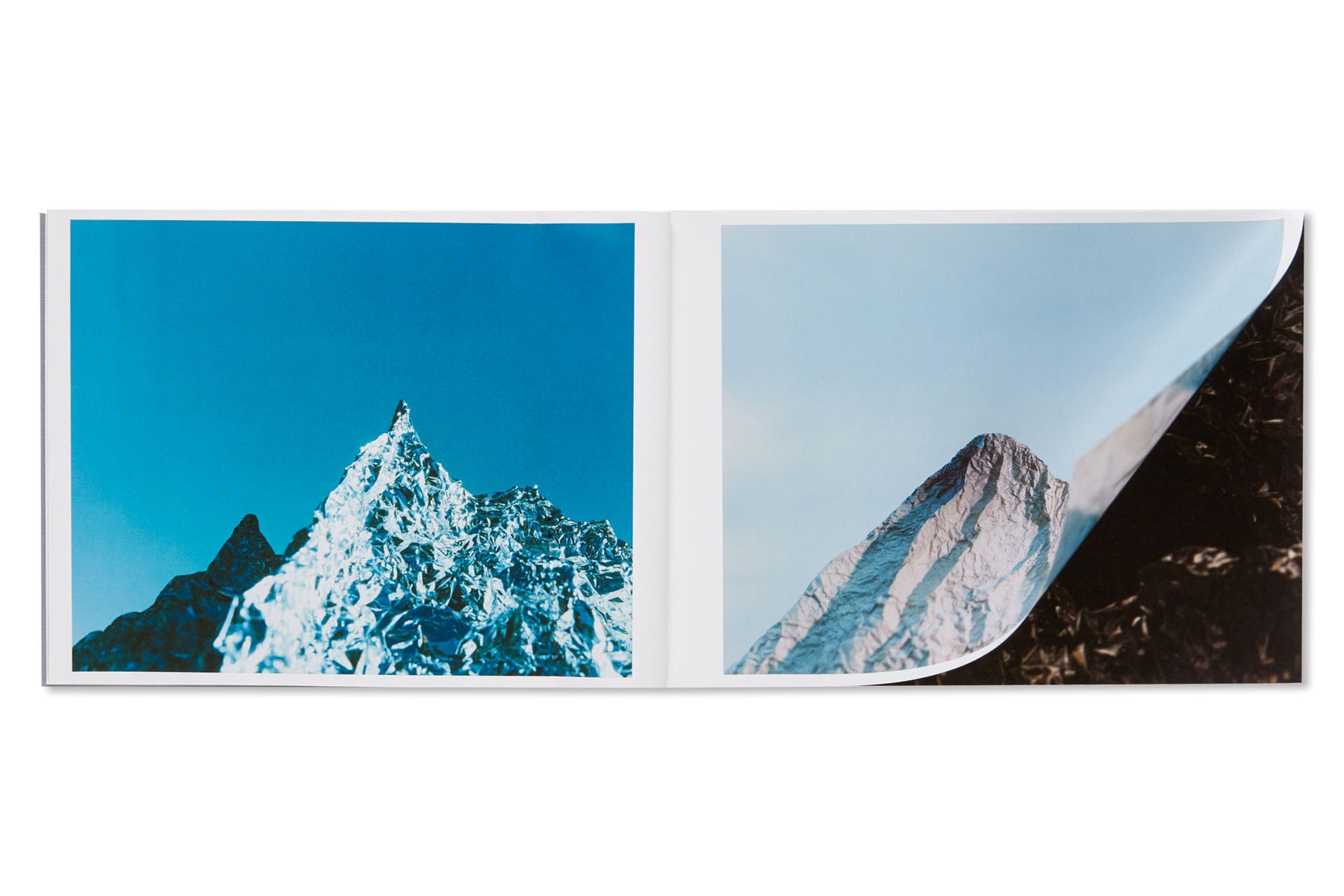 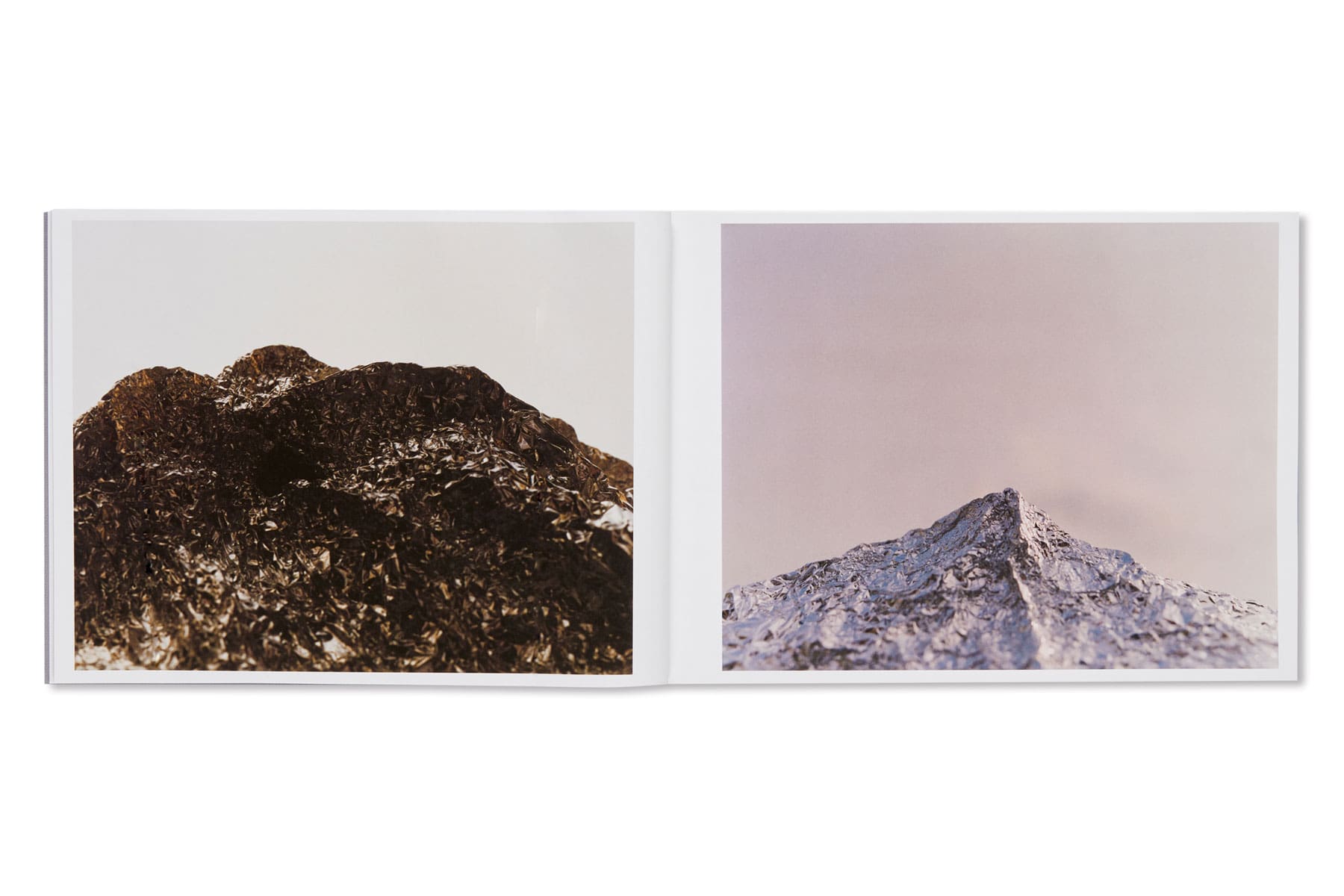 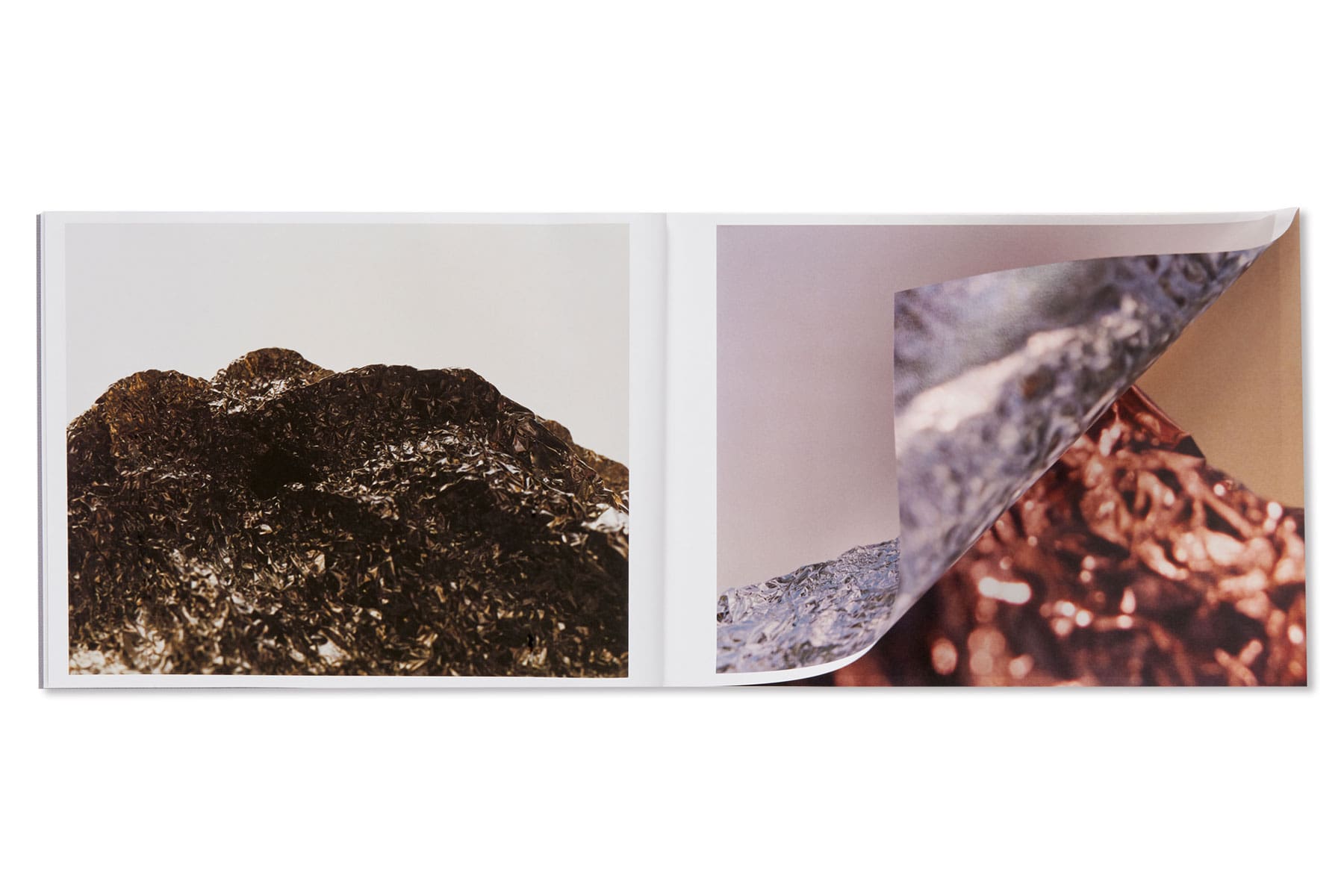 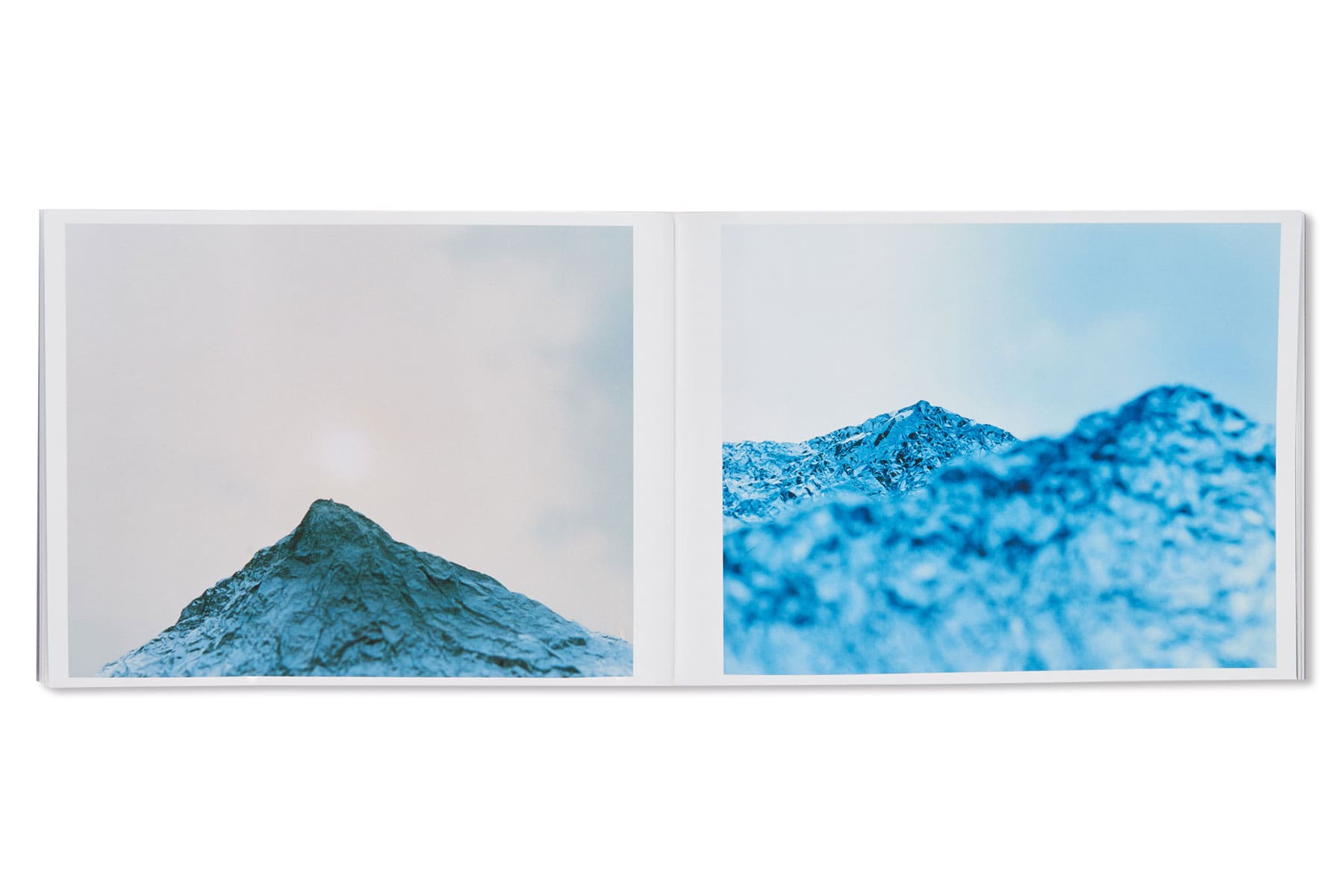 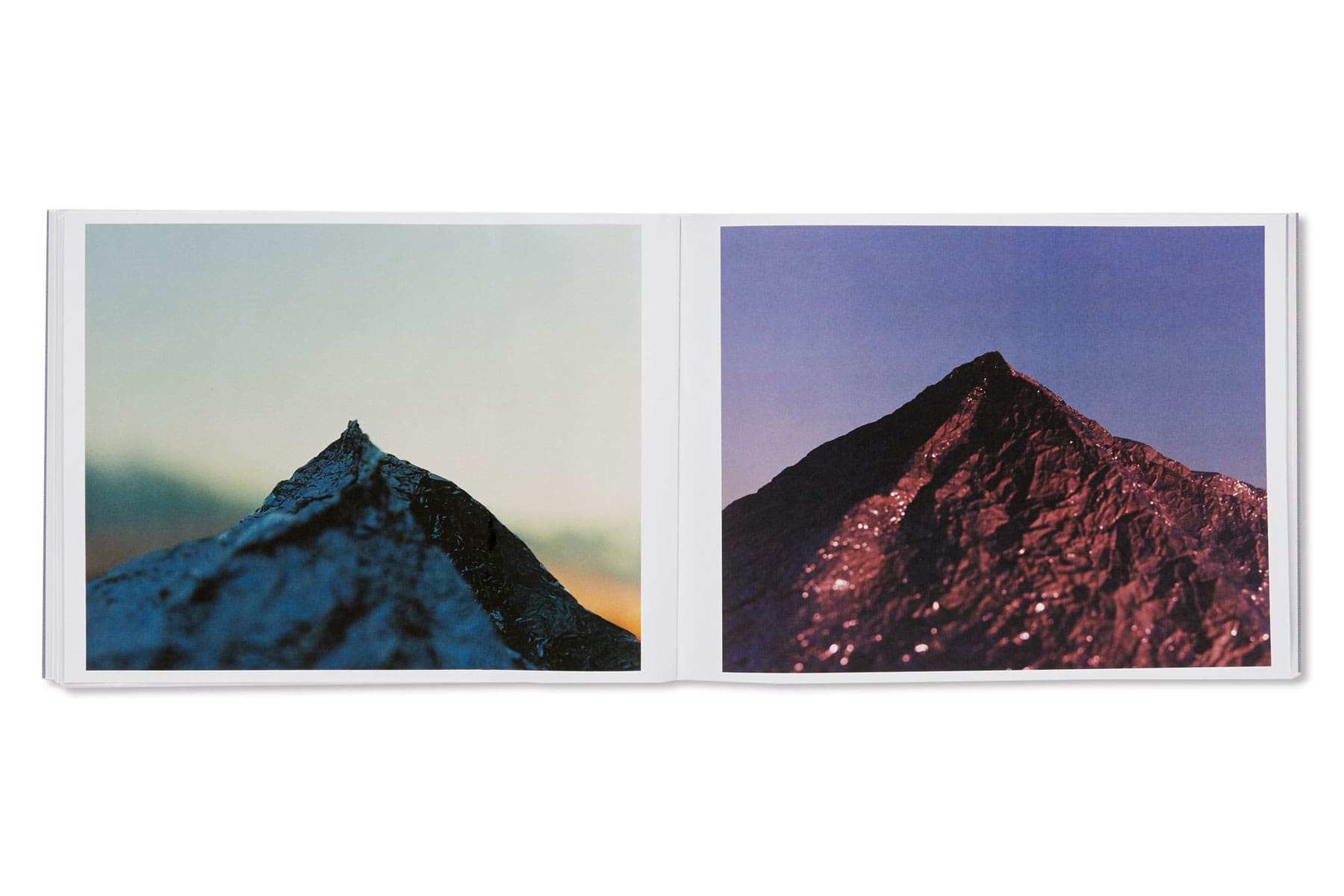 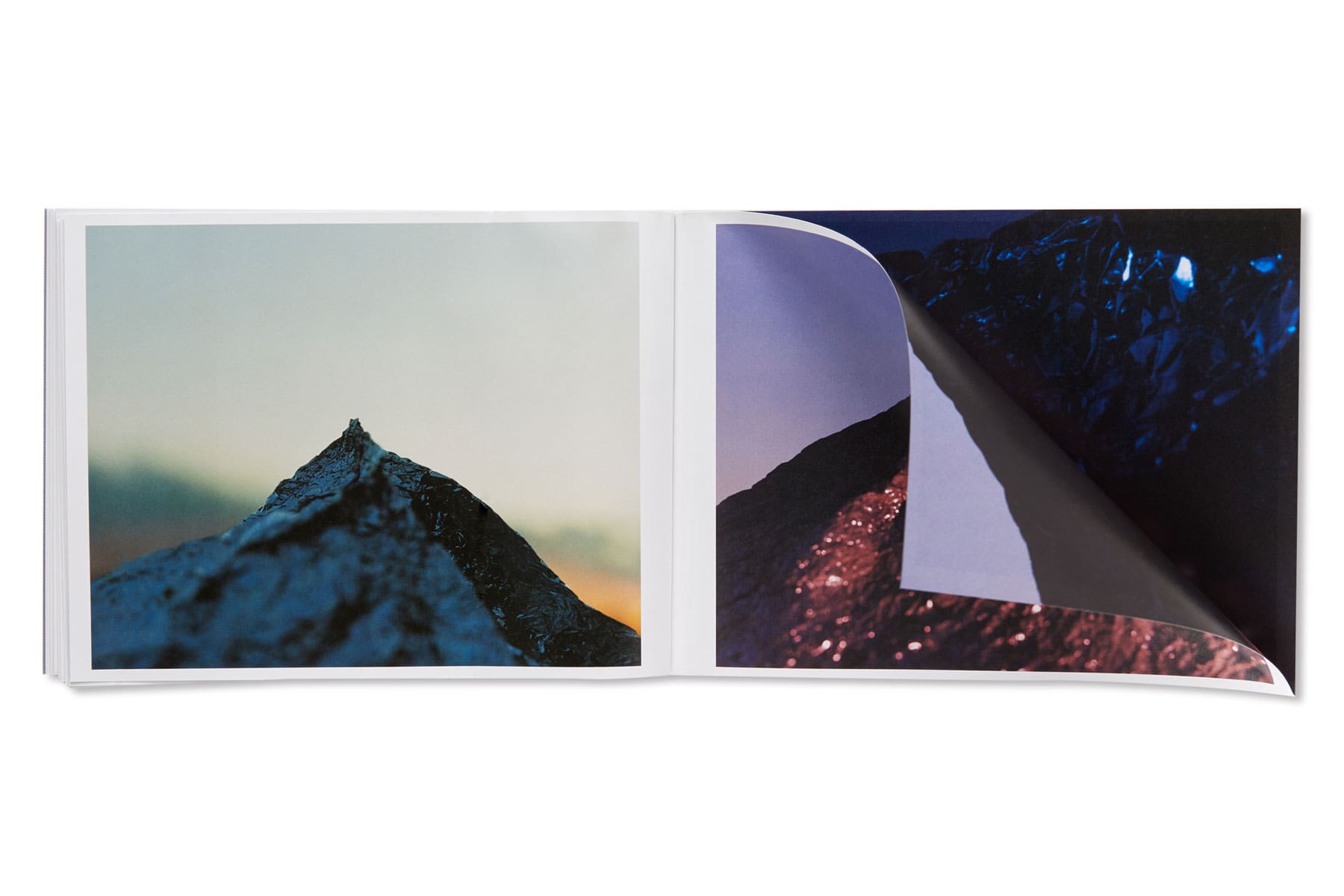 The photographs in Primal Mountain – a signature work of artist Yuji Hamada – appear at first glance to depict mountain sceneries. But looking closer, one realizes these are not a mountain in the literal sense; they are mountains composed of artificial materials near and dear to us. Hamada often handles the themes of “truth and falsehood,” together with “the seen and the unseen” in his works. One day, as he was coupling these motifs with experiences of the Great East Japan Earthquake disaster in 2011, Hamada received a postcard from a friend – a photograph of a mountain. Hamada found himself amazed by the beauty and the sense of falsehood present in the photo: and began to doubt that the mountains depicted there were even truly mountains at all – thus catalyzing his shooting process for Primal Mountain. What do mountains have that cause us, as human beings, to recognize them as such? The landscapes fabricated in his photographs convince our brains that the sights are those as found in nature – providing a pleasant, intriguing experience for the reader.

Primal Mountain makes use of double-leaved binding: the reverse side of each page depicts an enlarged shot of the picture on the front, allowing readers a view of the back-image by peeking through the side. The binding recreates mountains and valleys, with its construction simulating this motif of “the seen and the unseen” – as the reader flips through the pages, they gently sway in the realm between reality and fantasy. It causes one to question: what does it mean to see? Following the photographs is a text contributed by author Seigow Matsuoka, whose own work influenced Hamada’s thought process on the subject matter.

Born in Osaka, Japan in 1979. Graduated from the Department of Photography, Nihon University College of Art in 2003. Currently based in Tokyo with works being exhibited worldwide.

Hamada experiments with a variety of unique approaches to create work that is highly conceptual yet rooted in the fundamentals of photography. Major exhibitions include “R G B,” “C/M/Y” (PGI, Tokyo), Photograph and Primal Mountain (GALERIE f5,6, Munich). Exhibited in the Swiss photo festival Images (2014) and France’s Phot’Aix Photography Festival (2015), among others.