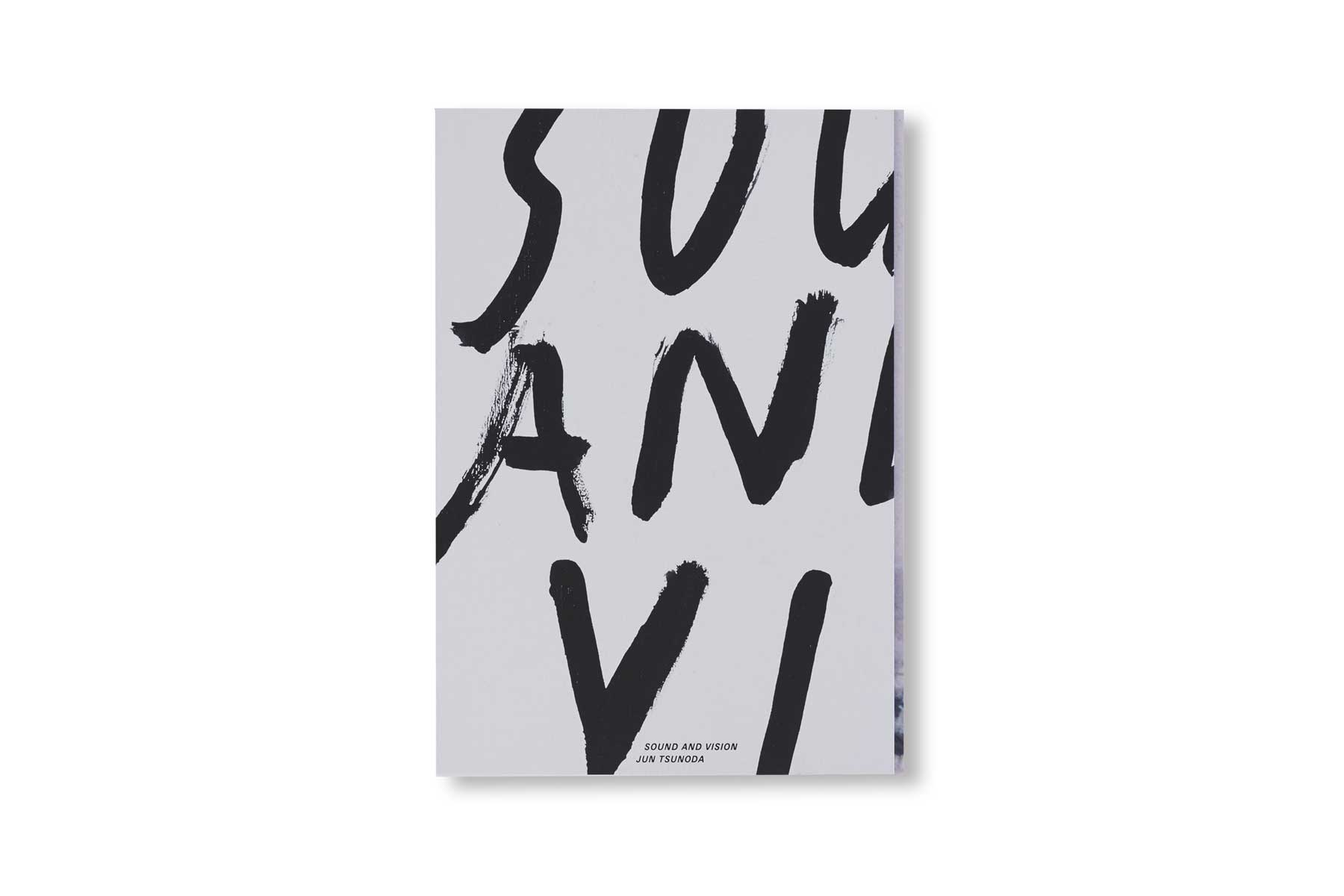 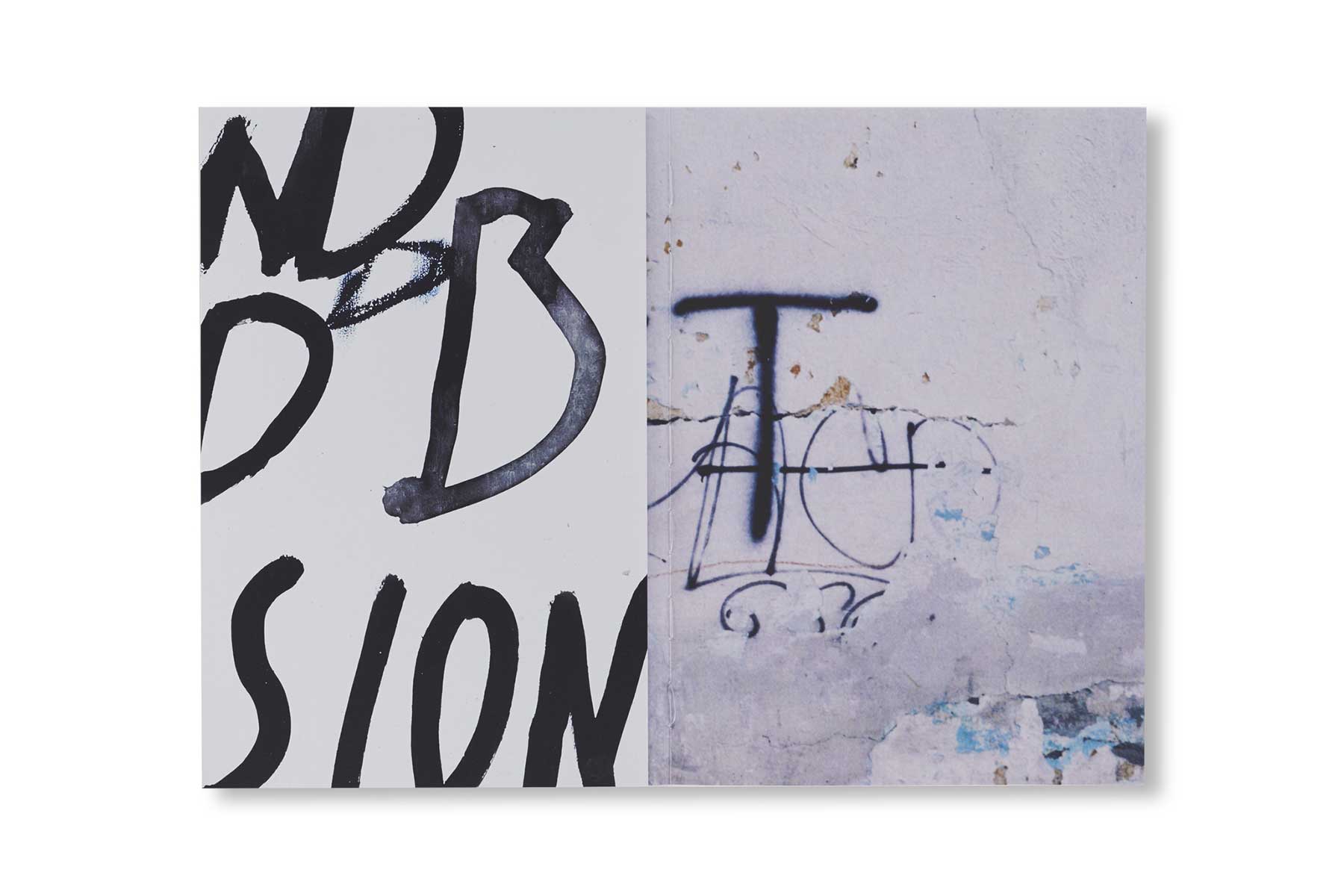 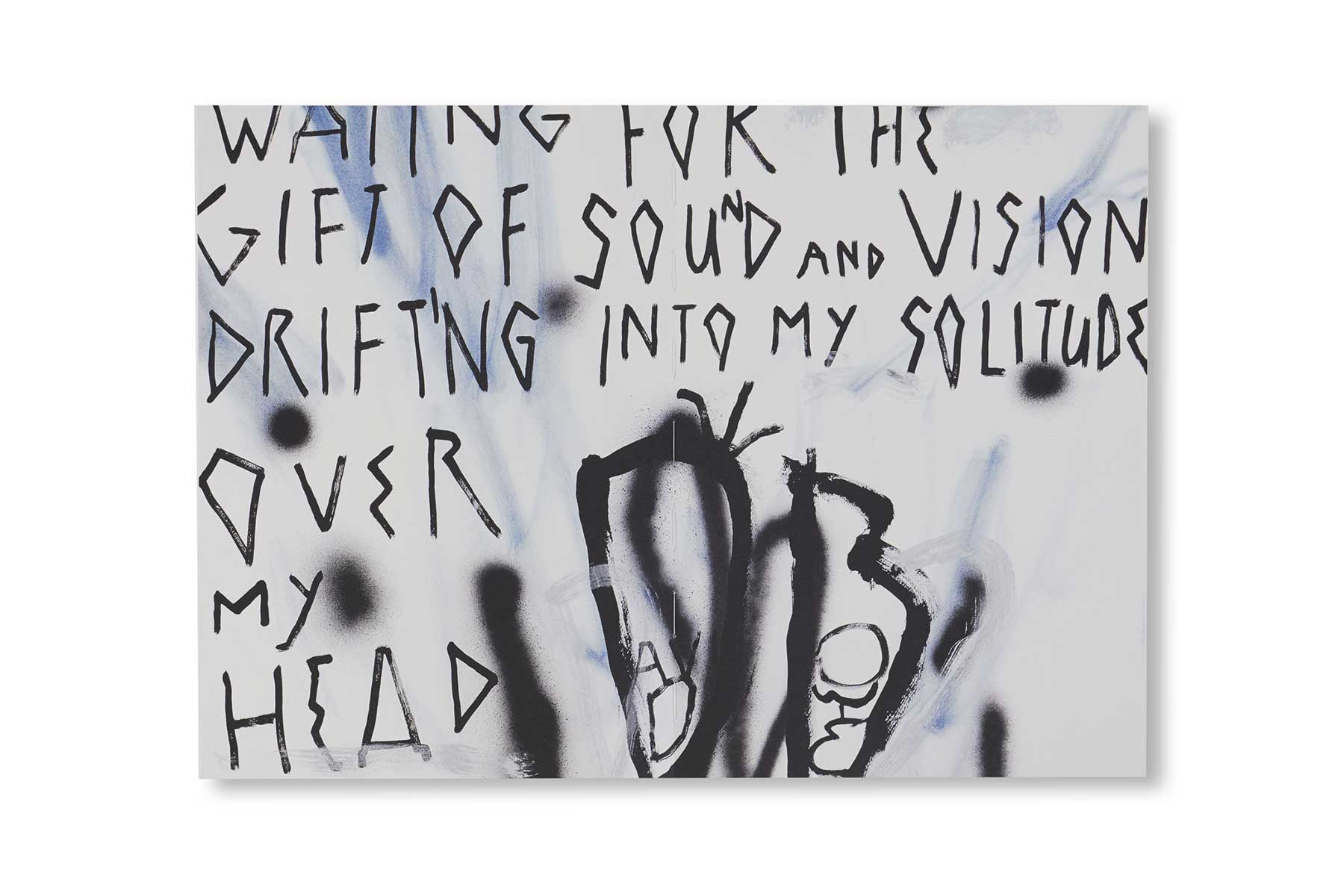 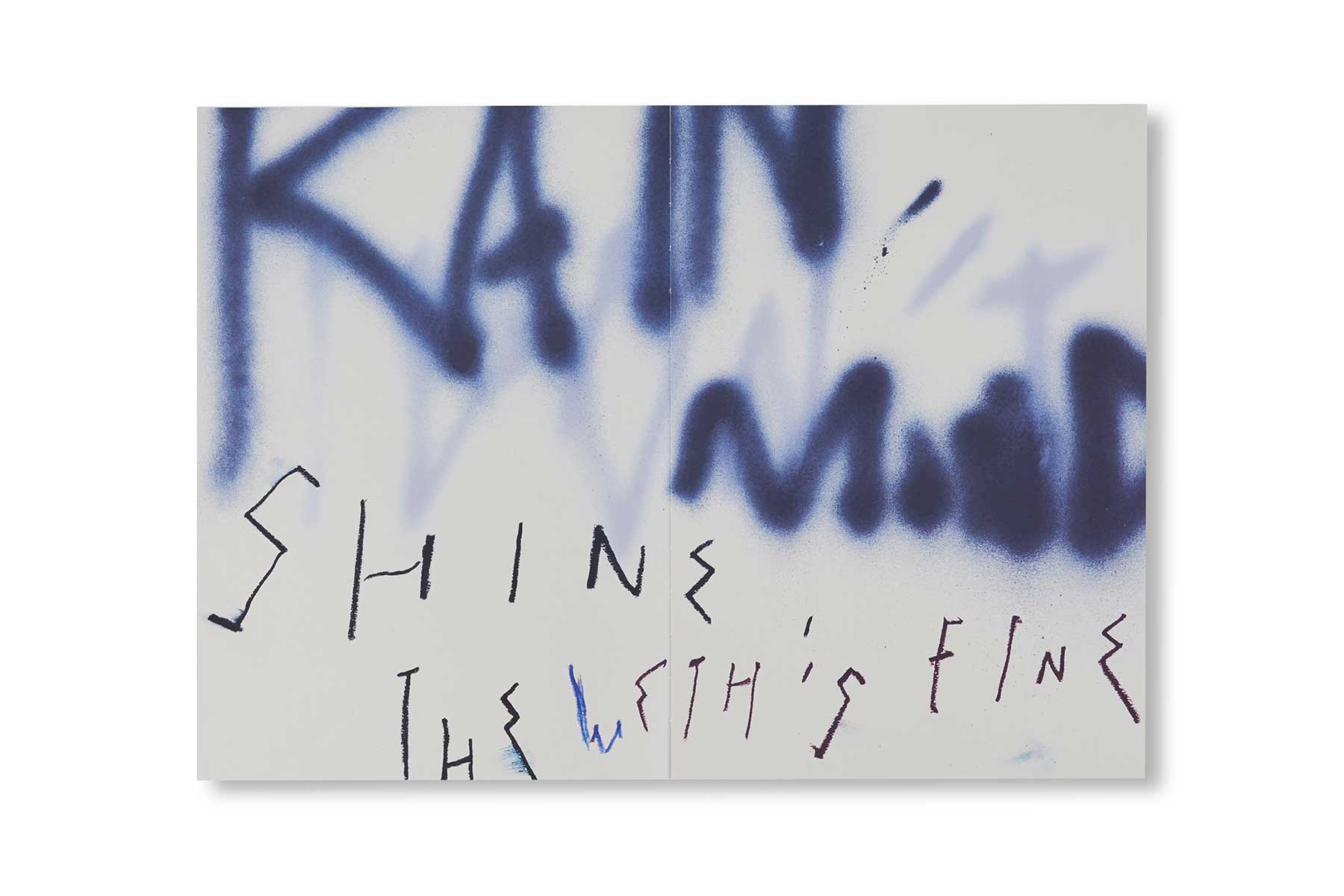 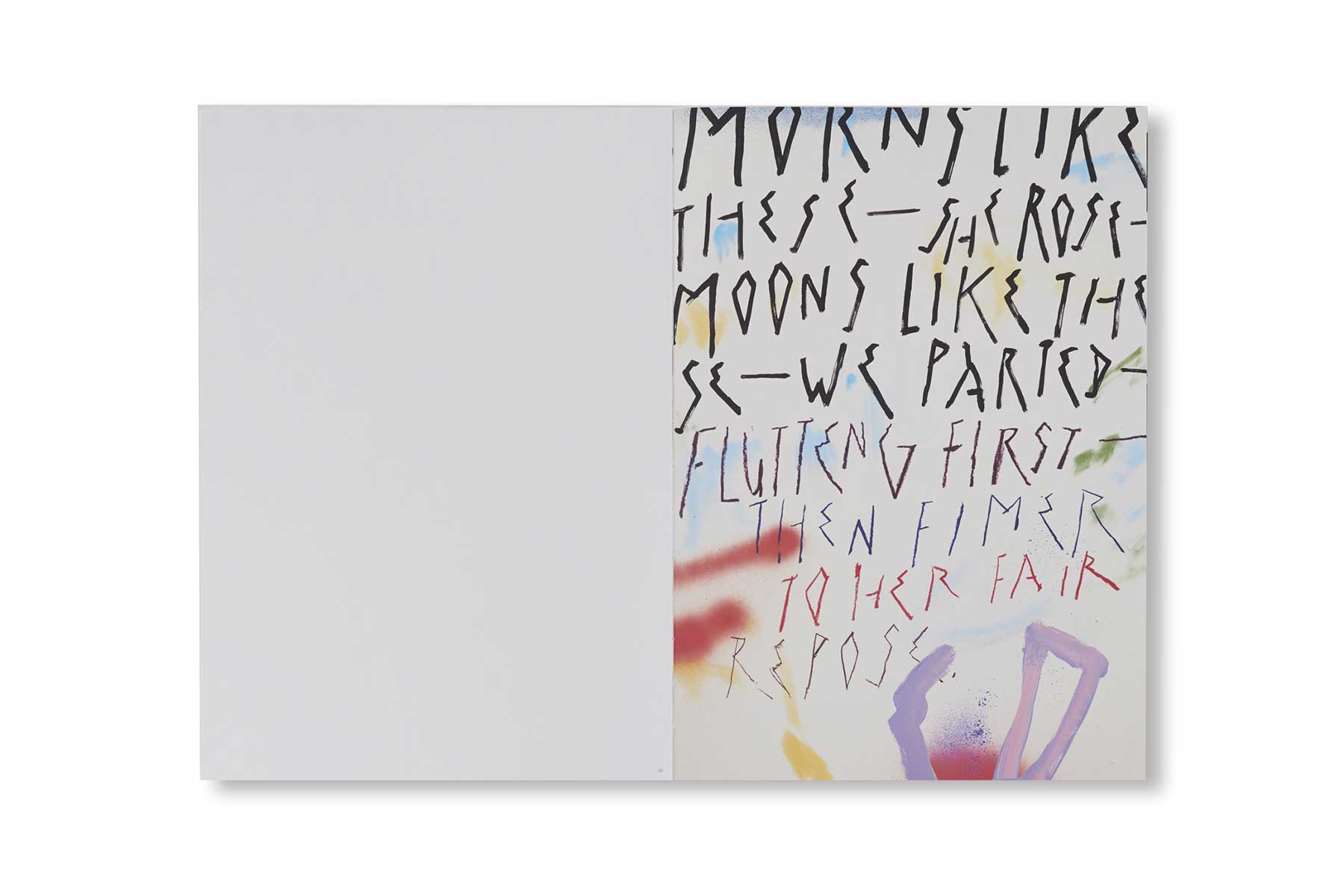 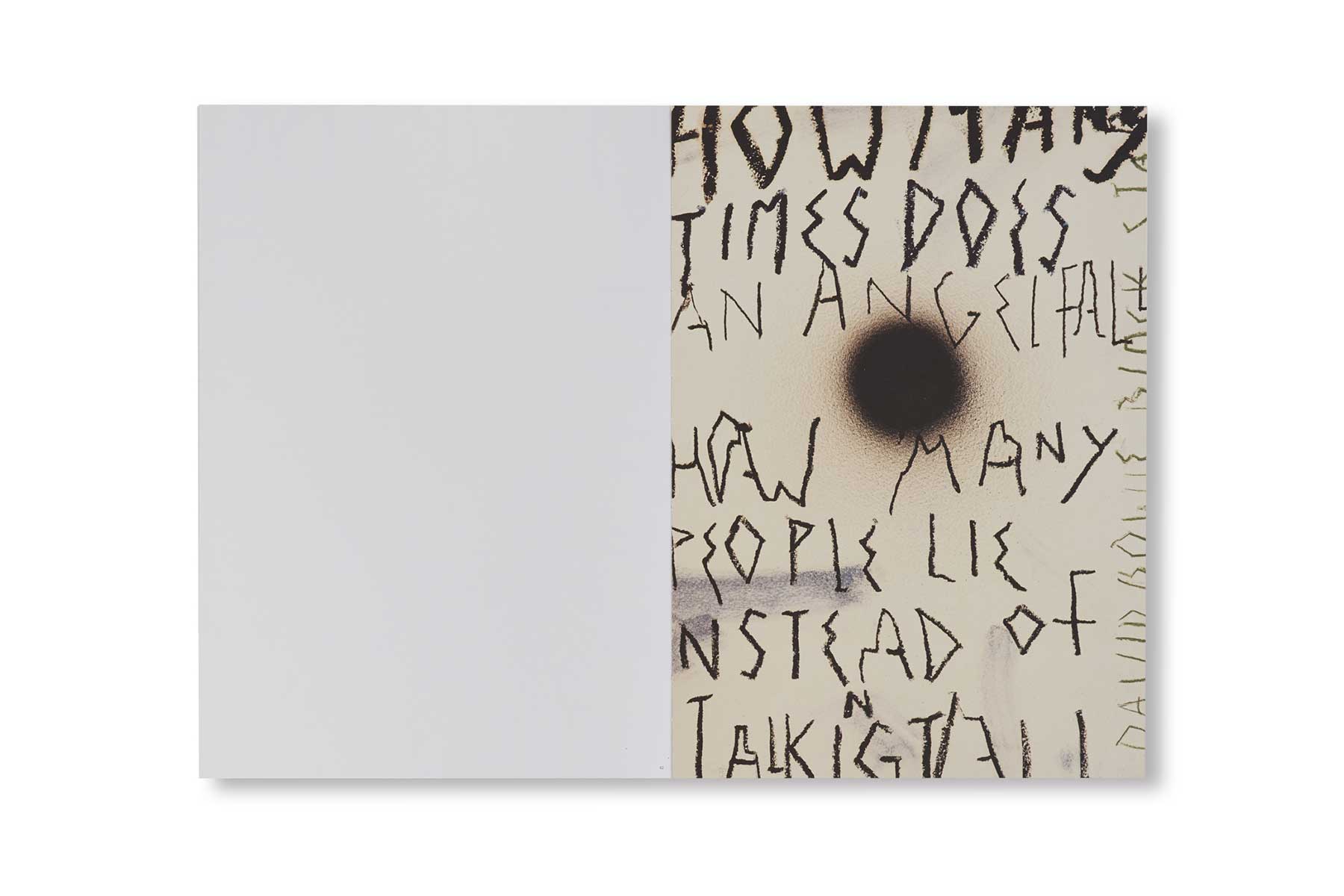 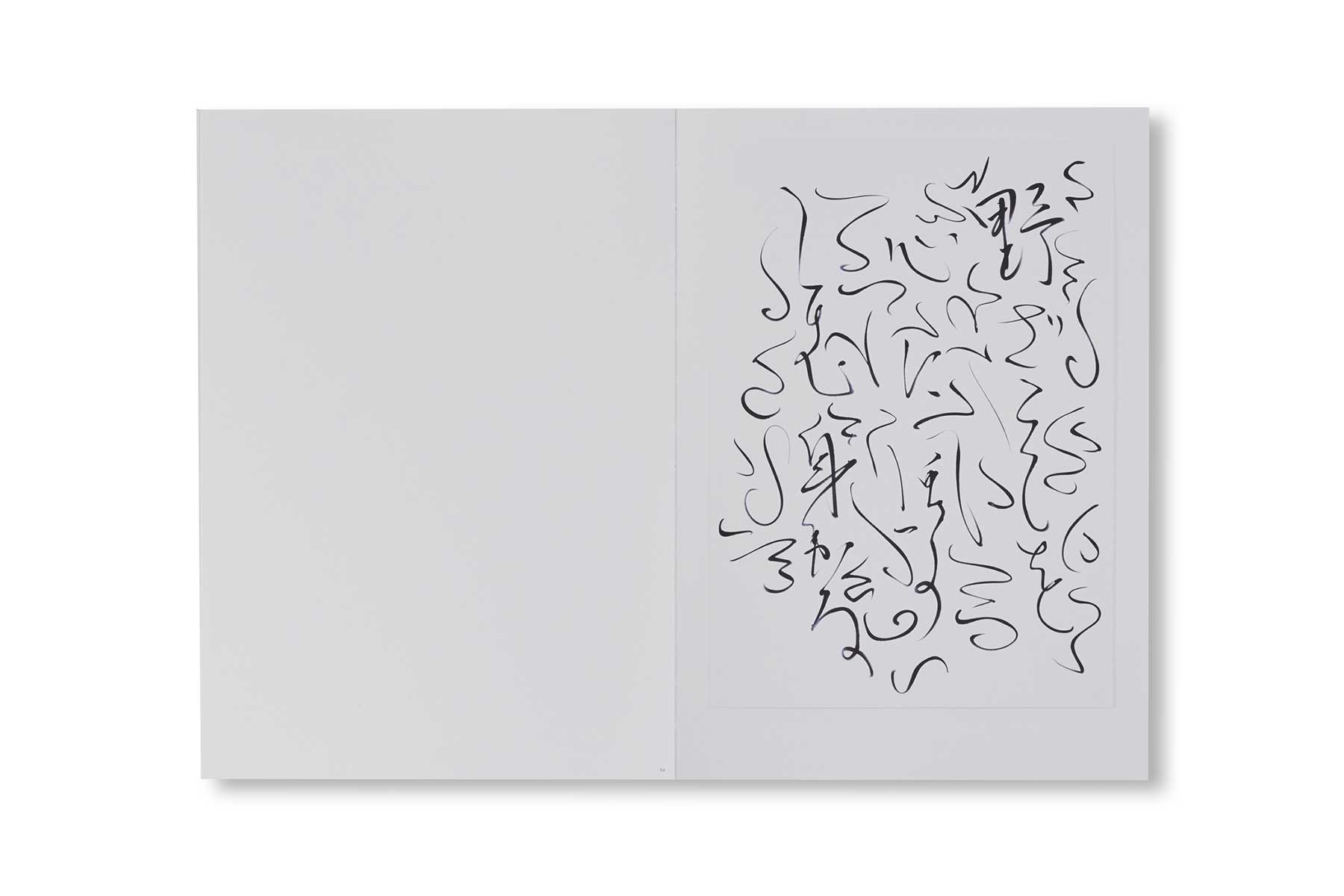 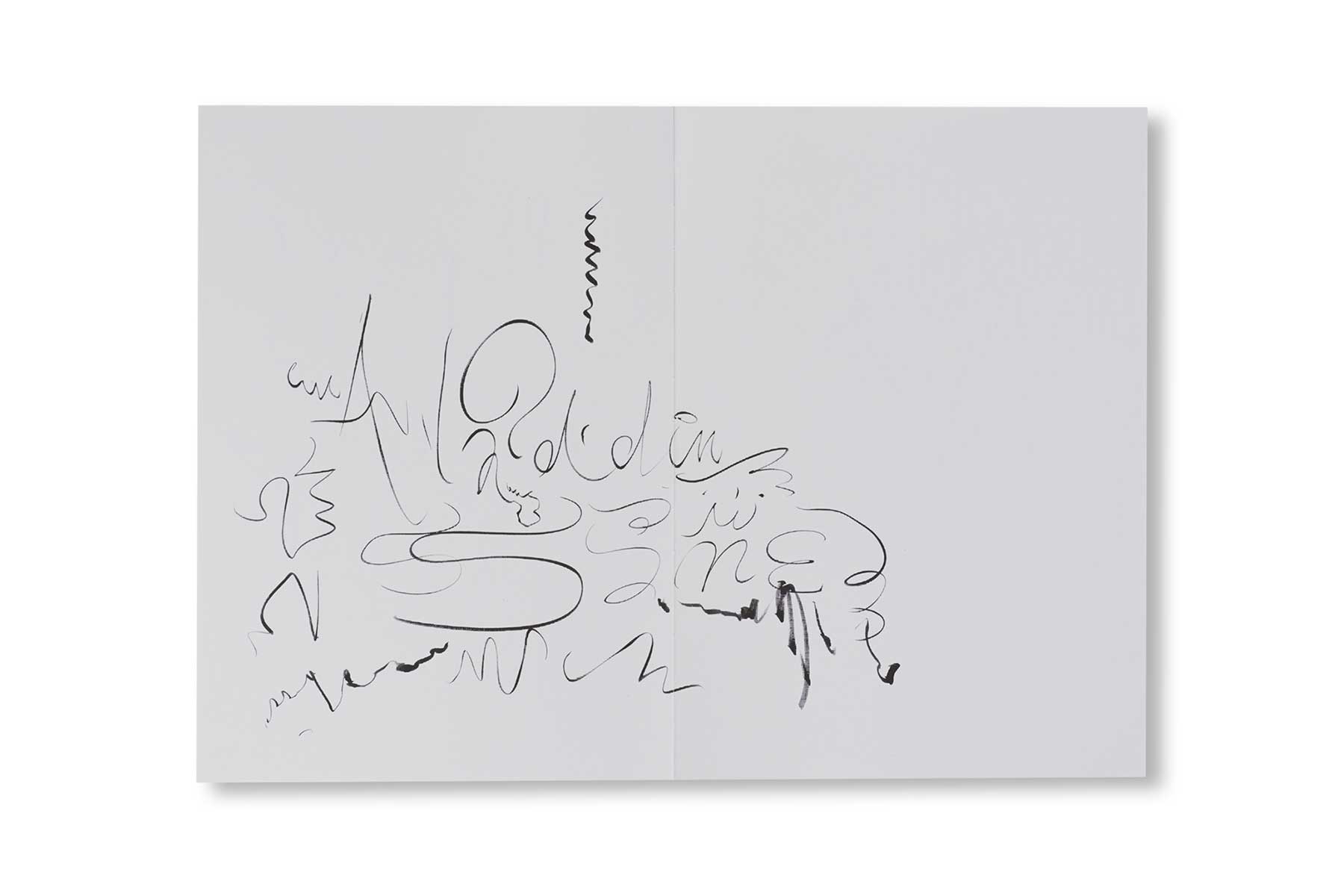 ‘SOUND AND VISION’ embodies an evolution of expression for abstract painter Jun Tsunoda. An amalgamation of labors spanning over 20 years, this collection places focus on a series of works utilizing the medium of letters and characters. Numerous forms of expression are represented here, whether they be paintings utilizing letters; works of calligraphy combining various characteristics of different characters; or drawings where Tsunoda has decomposed these elements of handwriting. Throughout these works and forms, we can see a common thread—an approach that transforms the primitive ‘letter’ into a free form of expression.

Letters give form to words. In this collection, Tsunoda has created works surrounding the words of those poets such as Fernando Pessoa and Emily Dickinson, notable haiku authors Basho and Santoka Taneda, as well as those of numerous musicians and artists; These works function as an homage to those figures.

‘SOUND AND VISION’ stands as a form of expression that traverses a variety of genres. While the artist’s works not only incorporate elements of Japanese calligraphy, Arabic lettering, graffiti culture, and a variety of other letter styles that transcend national borders, his paintings seem to blur the borders between painting and typography. From there, the forms evolve into embodiment of harmony, with the handwritten elements transforming into raw imagination. In that process, we see ‘sounds’ and ‘visions’ alive in the works themselves.

Jun Tsunoda
Born in 1960 in Aichi Prefecture, Japan. After graduating from Tama Art University, Tsunoda began to work as an art director in the publishing and advertising fields under the name “Junichi Tsunoda” in the 1980’s, and was lauded for his ability as a graphic designer. He began working as a painter in the latter half of the 2000’s, utilizing various different media in composing numerous works including not only his life work paintings, but also water colors, collages, silk screen works, and others — all while imbuing rich color schemes and lines that are overflowing with musical sensations. He published a collection of works entitled Cave through FOIL publishing in 2009, and also participated in the group exhibition The Unseen Relationship: Form and Abstraction in 2012 at the Kawamura Memorial DIC Museum of Art. Significant solo exhibitions include Dust to Dust (CLEAR EDITION & GALLERY, 2016), When it’s short distance between the moon and Mars (Gallery Trax, 2016), nyo i ju (FOIL GALLERY, 2010), and others.