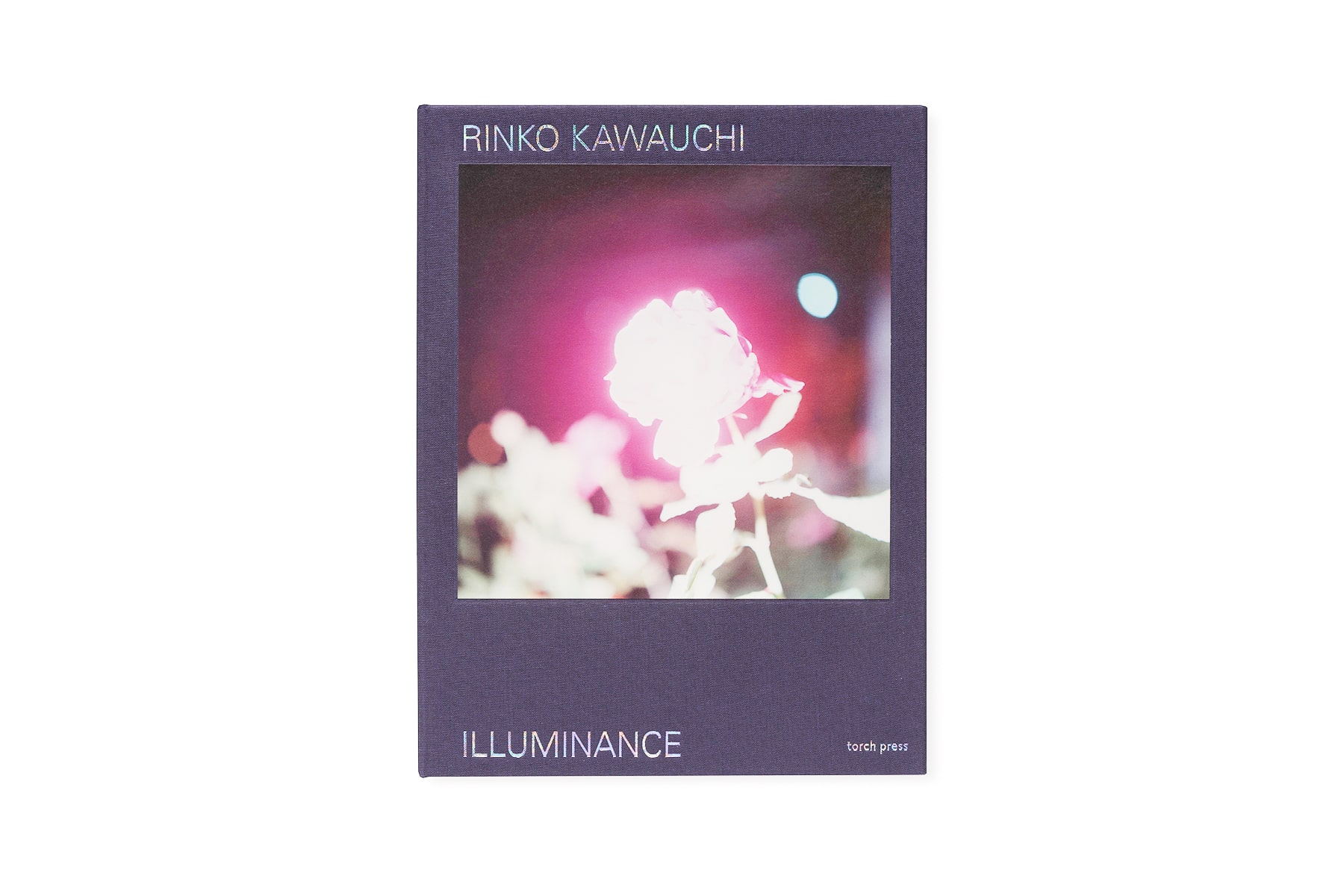 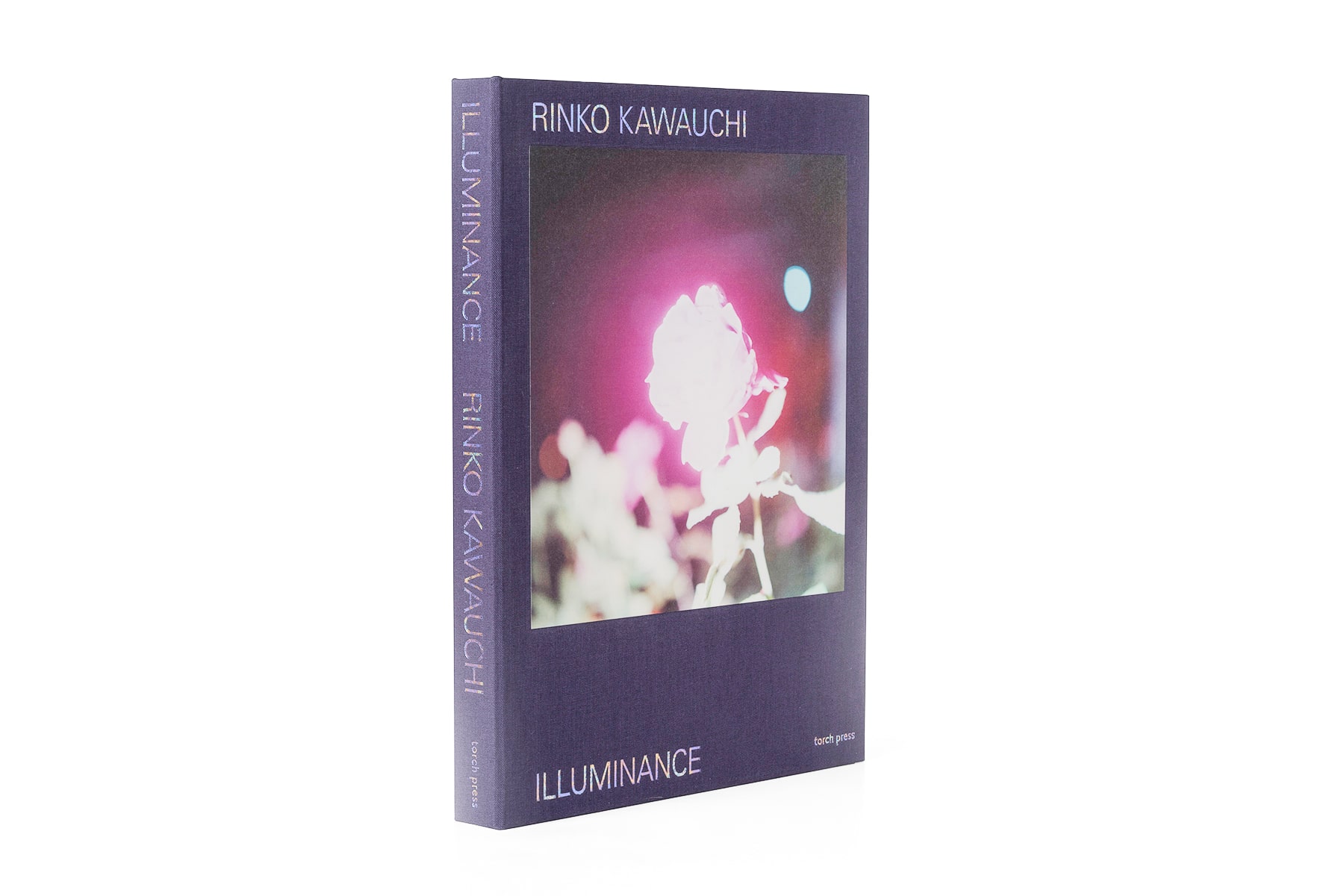 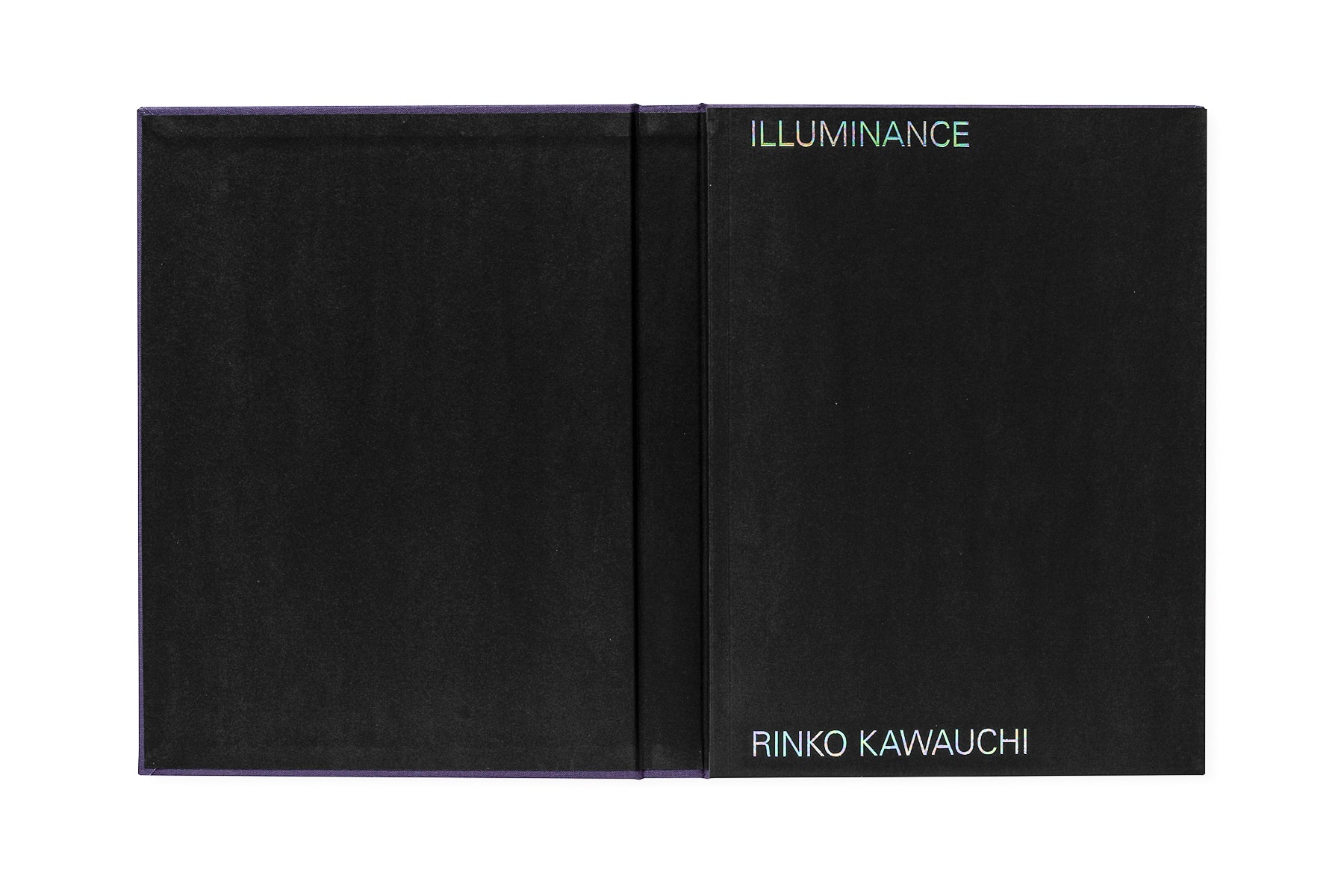 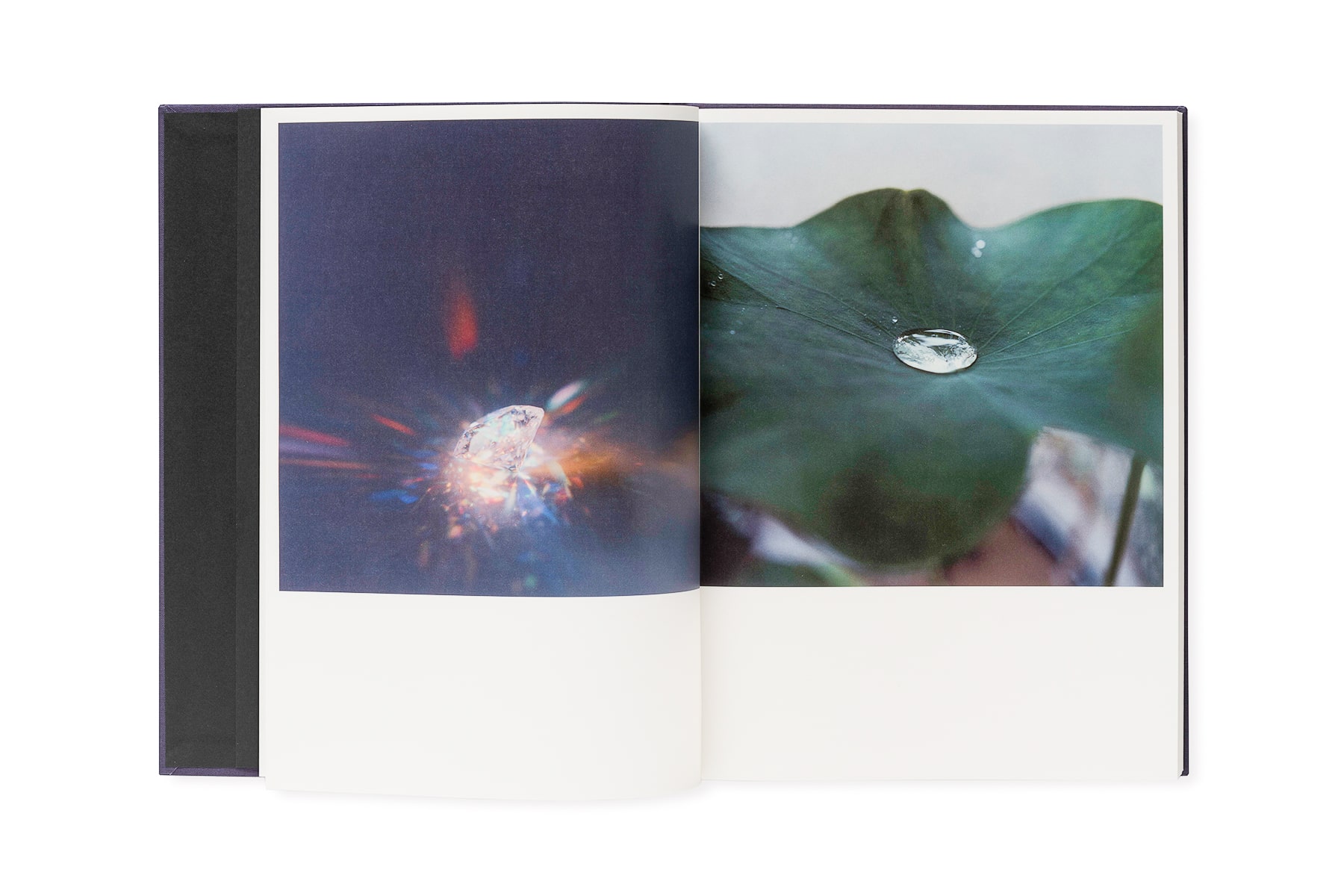 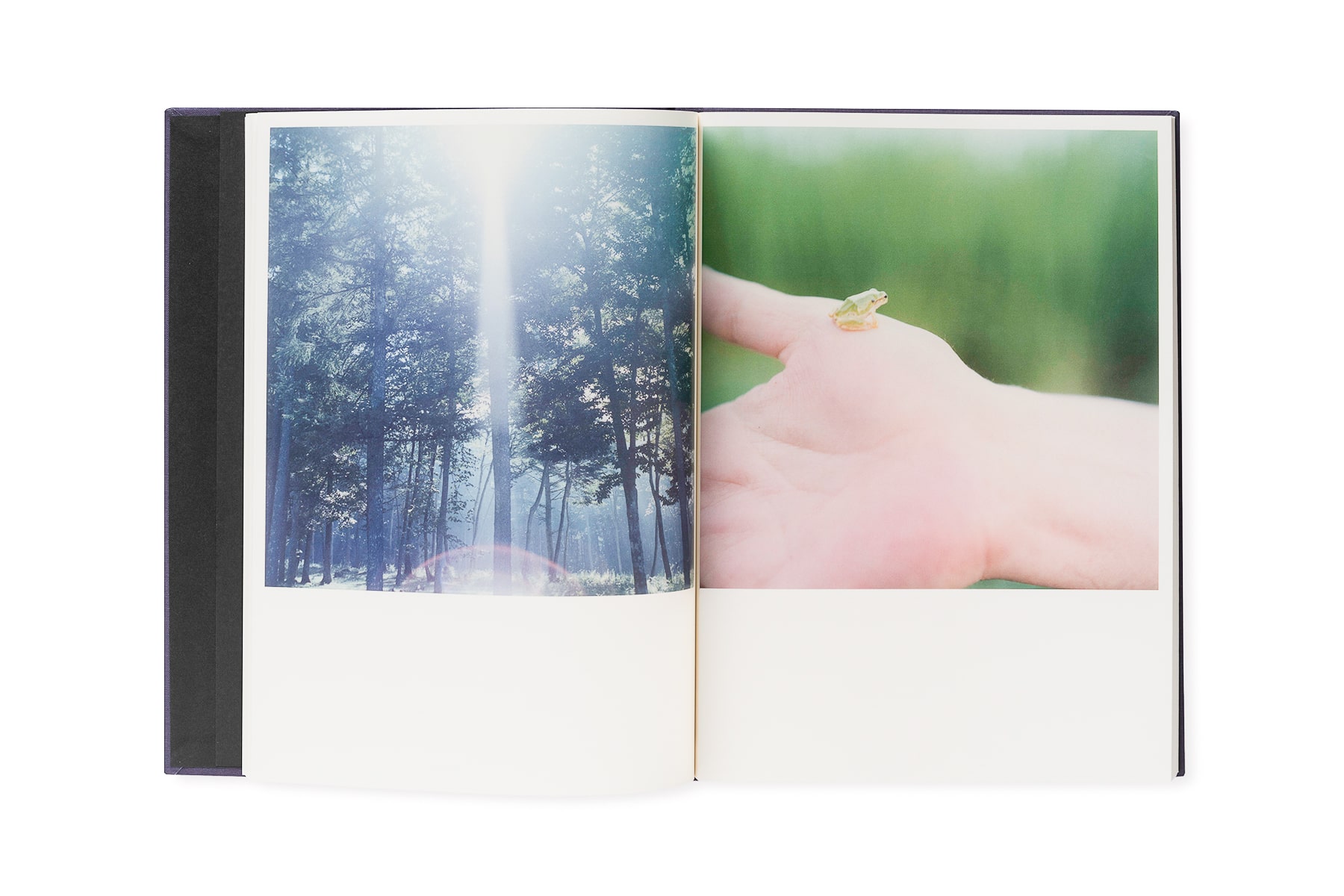 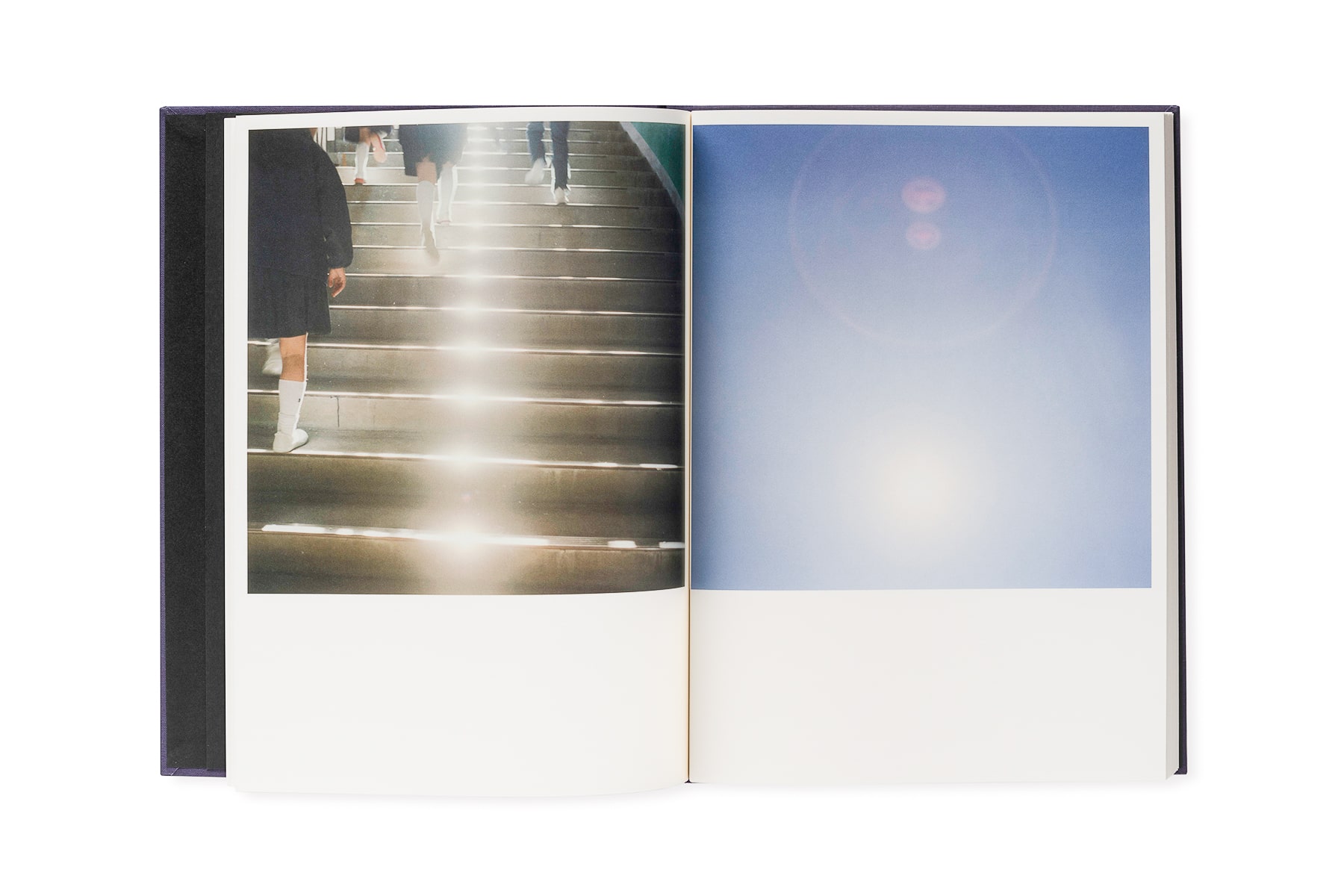 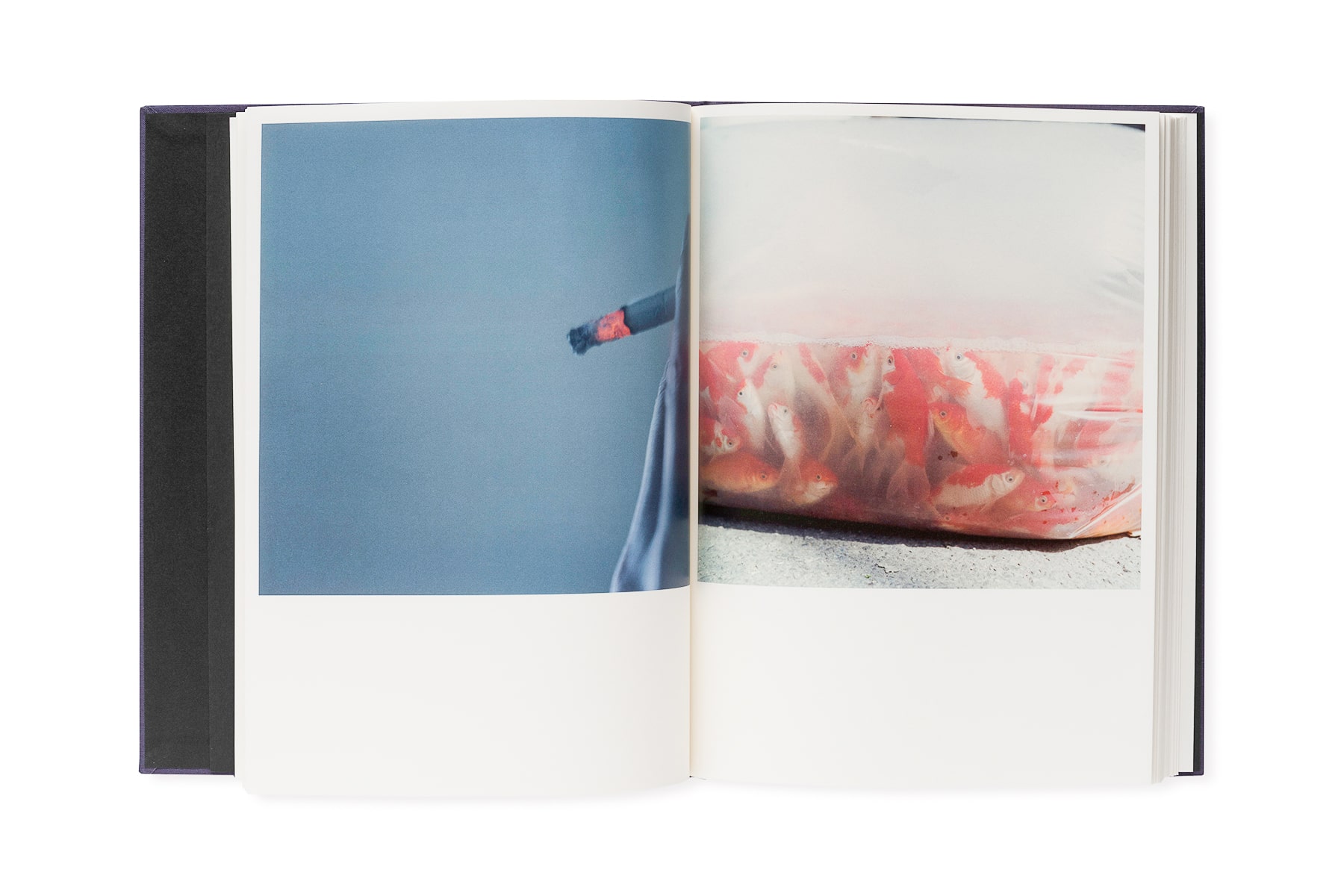 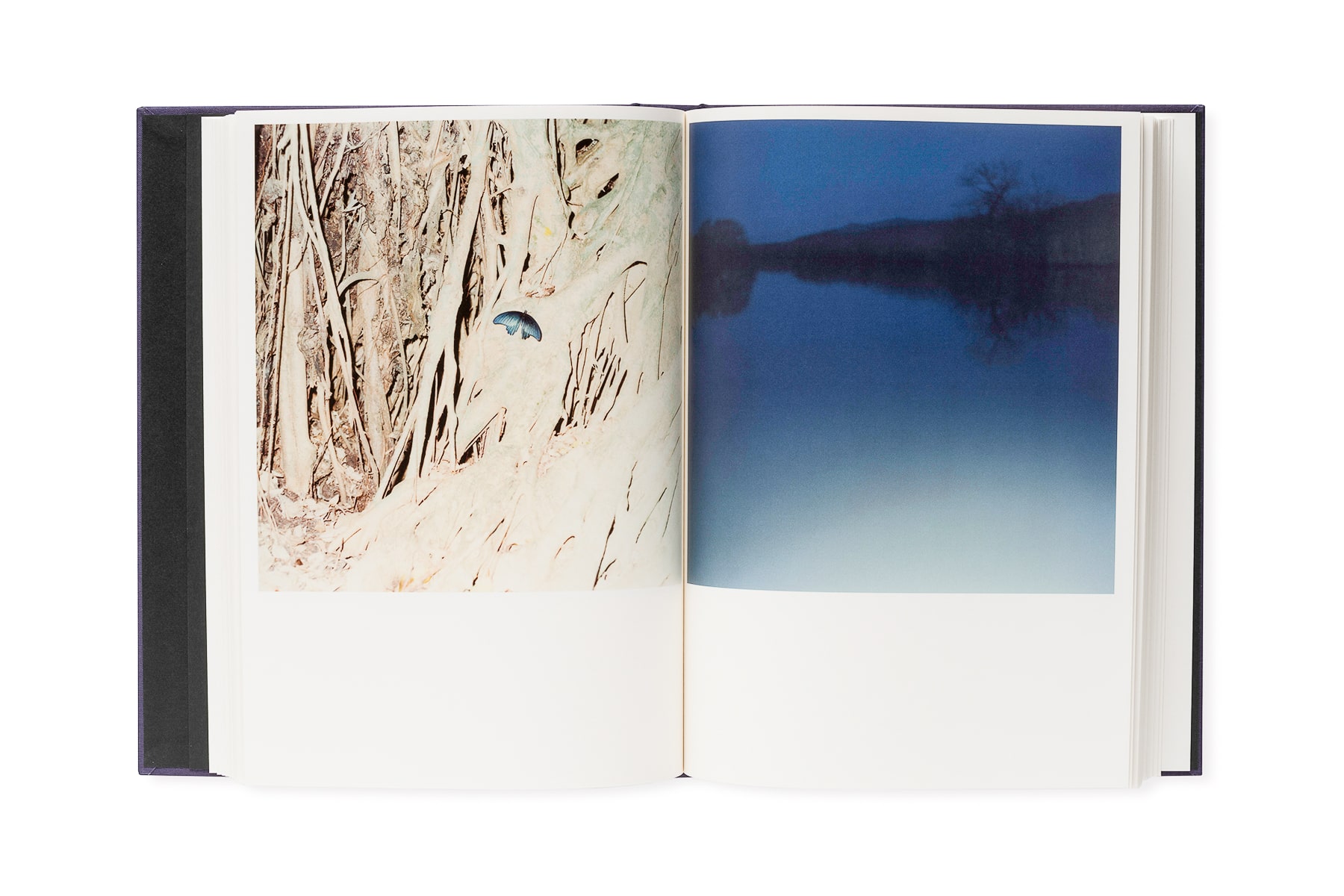 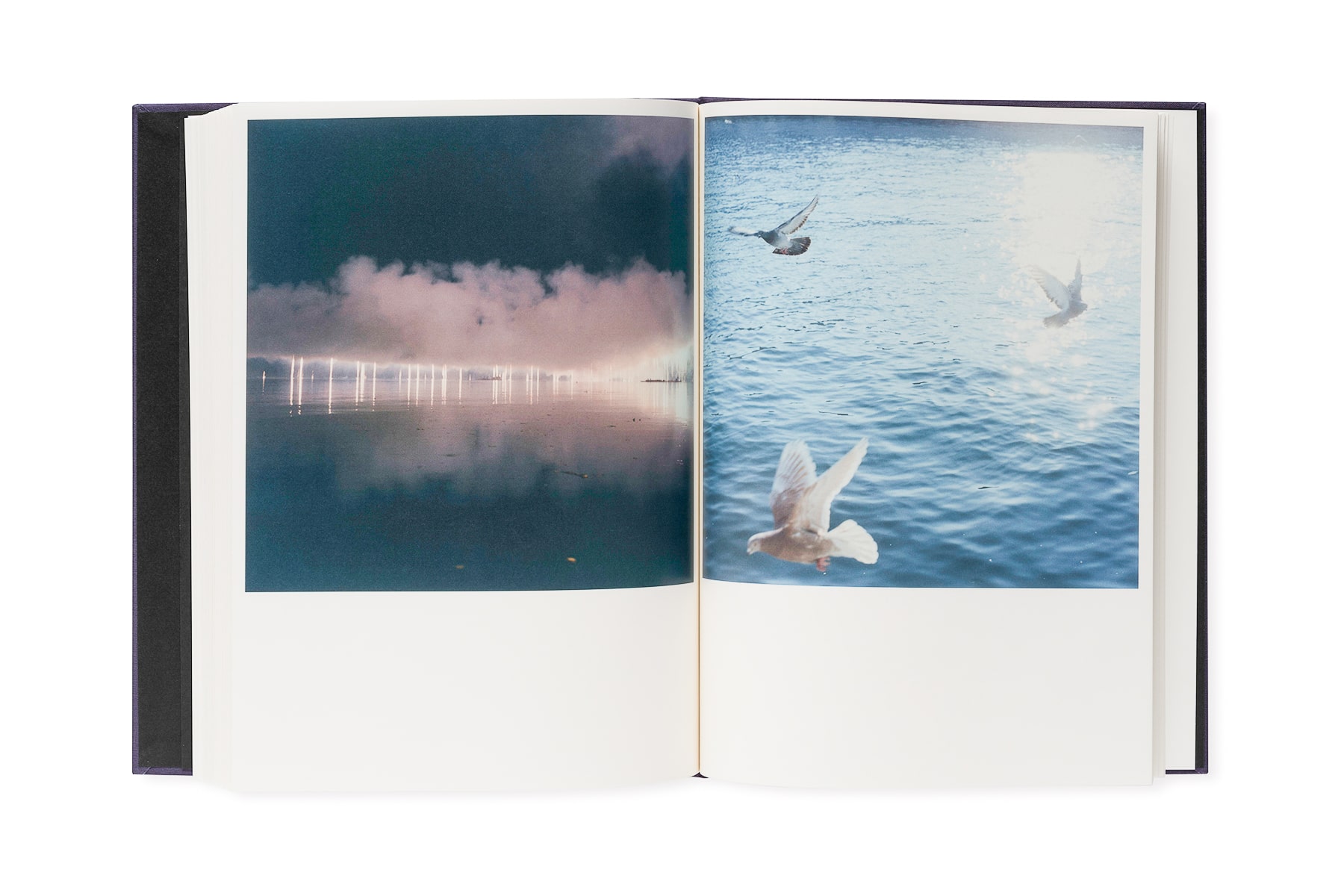 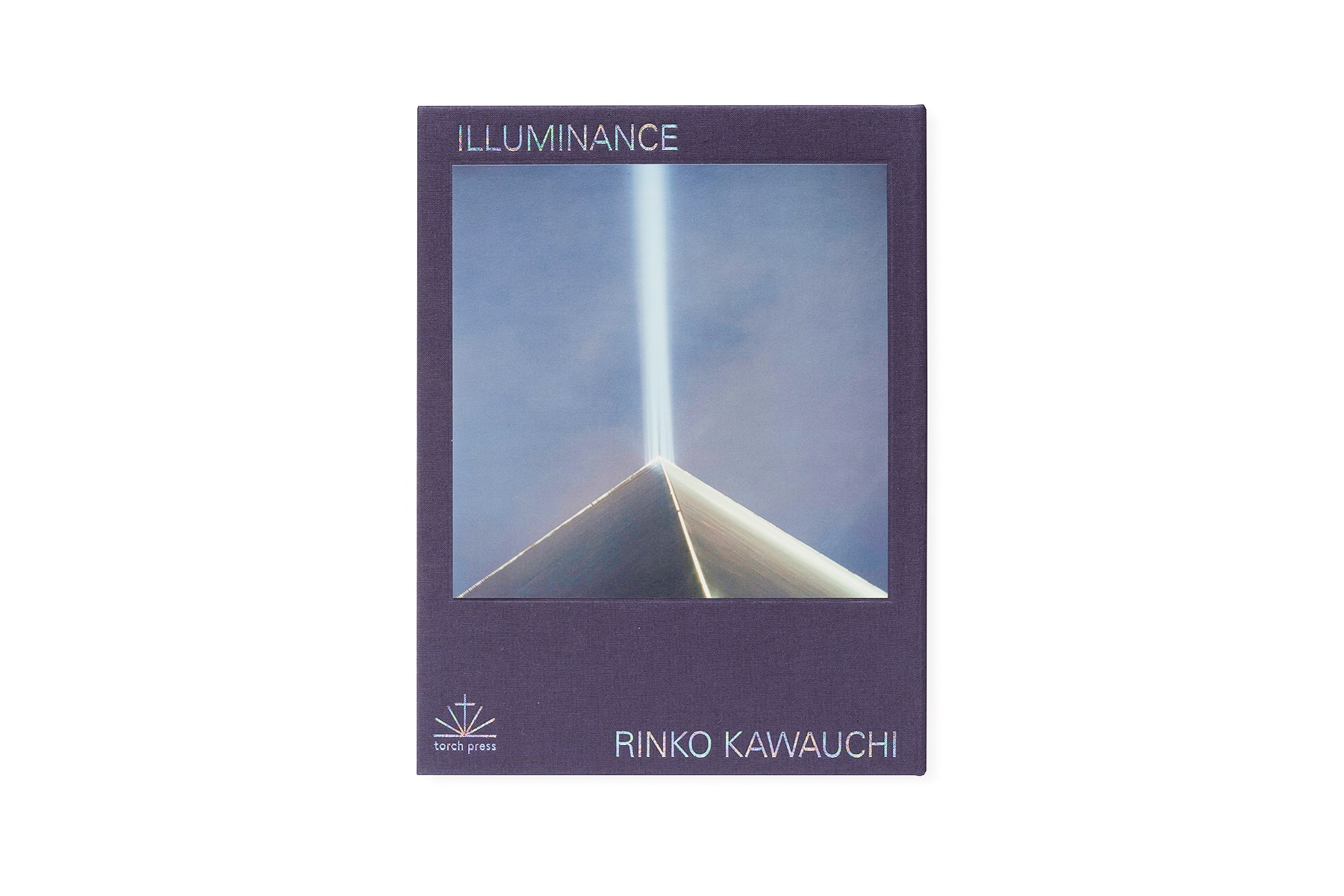 Ten years after its publication in 2011, torch press is delighted to bring Rinko Kawauchi’s signature work collection, Illuminance, back into print. As evidenced by the book’s title, Illuminance acts as an inquiry into the proposition of light in photography. Her works depict our world, full of light and darkness; life and death. Within these glances, one finds both beauty and sadness. These sights transcend time and place and ask us to reconsider: What is ubiquity? What is universal? Through the work, viewers find a new door opening within the world that we see – with sublime and gentle grace.

– This book was co-publication with Aperture, US. The text in torch press edition is all Japanese.


Rinko Kawauchi
Born in 1972 in Shiga Prefecture, Japan. Lives and works in Tokyo. In 2001 she simultaneously released a series of three photographic books – UTATANE, HANABI, and HANAKO from publisher Little More, and in 2002 she was awarded prestigious 27th Kimura Ihei Award. Other noteworthy Rinko Kawauchi publications include Illuminance (2011), Ametsuchi (2013) and Halo (2017). Kawauchi has participated in and hosted a multitude of group and solo exhibitions both within Japan and all over the world. Some of her major solo exhibitions include: AILA + Cui Cui + the eyes, the ears at the Foundation Cartier pour l’art Contemporain, Paris, France (2005); The Photographers’ Gallery, London, UK (2006); Semear at the Museu de Arte Moderna de Sao Paulo, Sao Paulo, Brazil (2007); Cui Cui at The Vangi Sculpture Garden Museum, Shizuoka, Japan (2008) and Illuminance, Ametsuchi, Seeing Shadow, Tokyo Metropolitan Museum of Photography (2012).