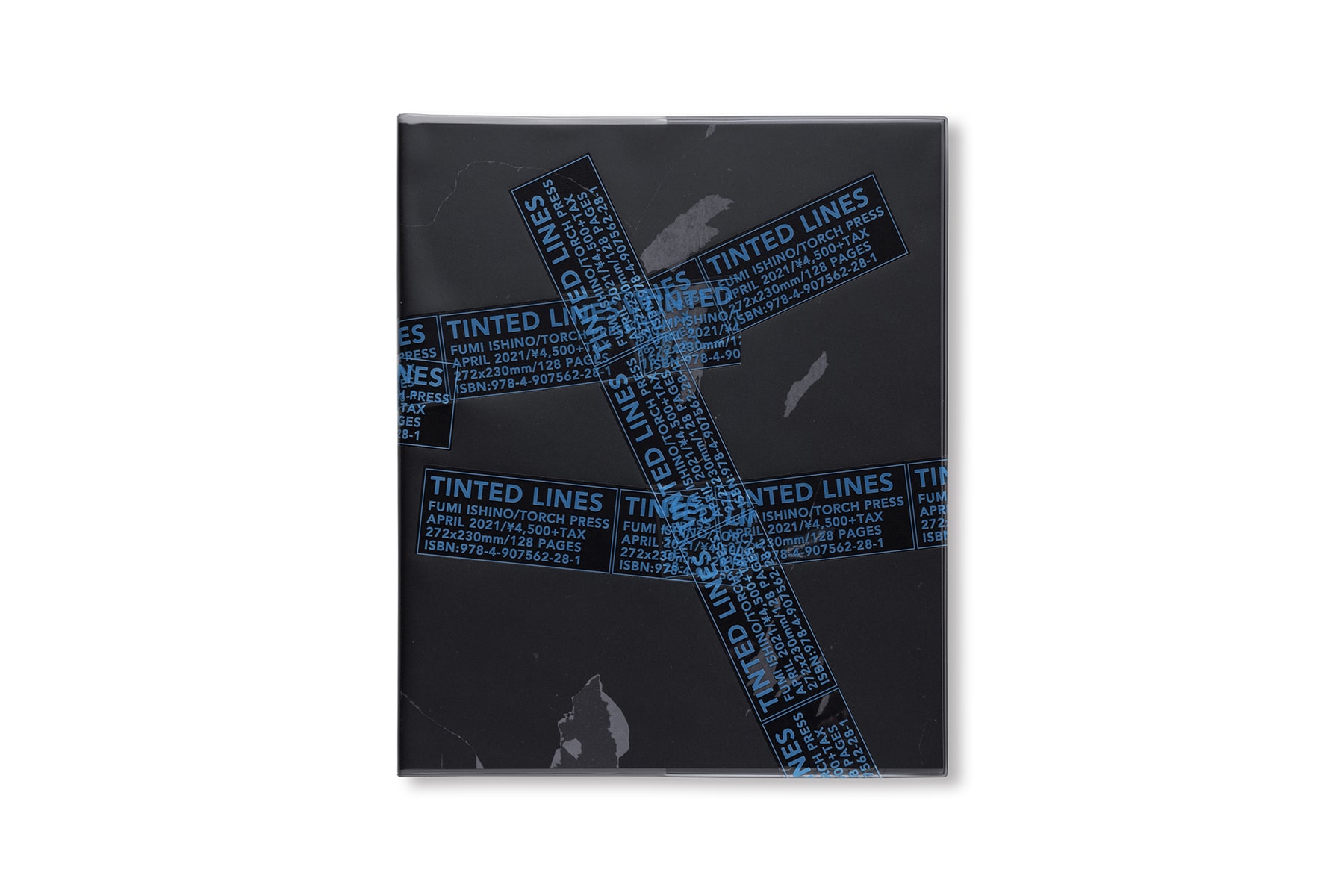 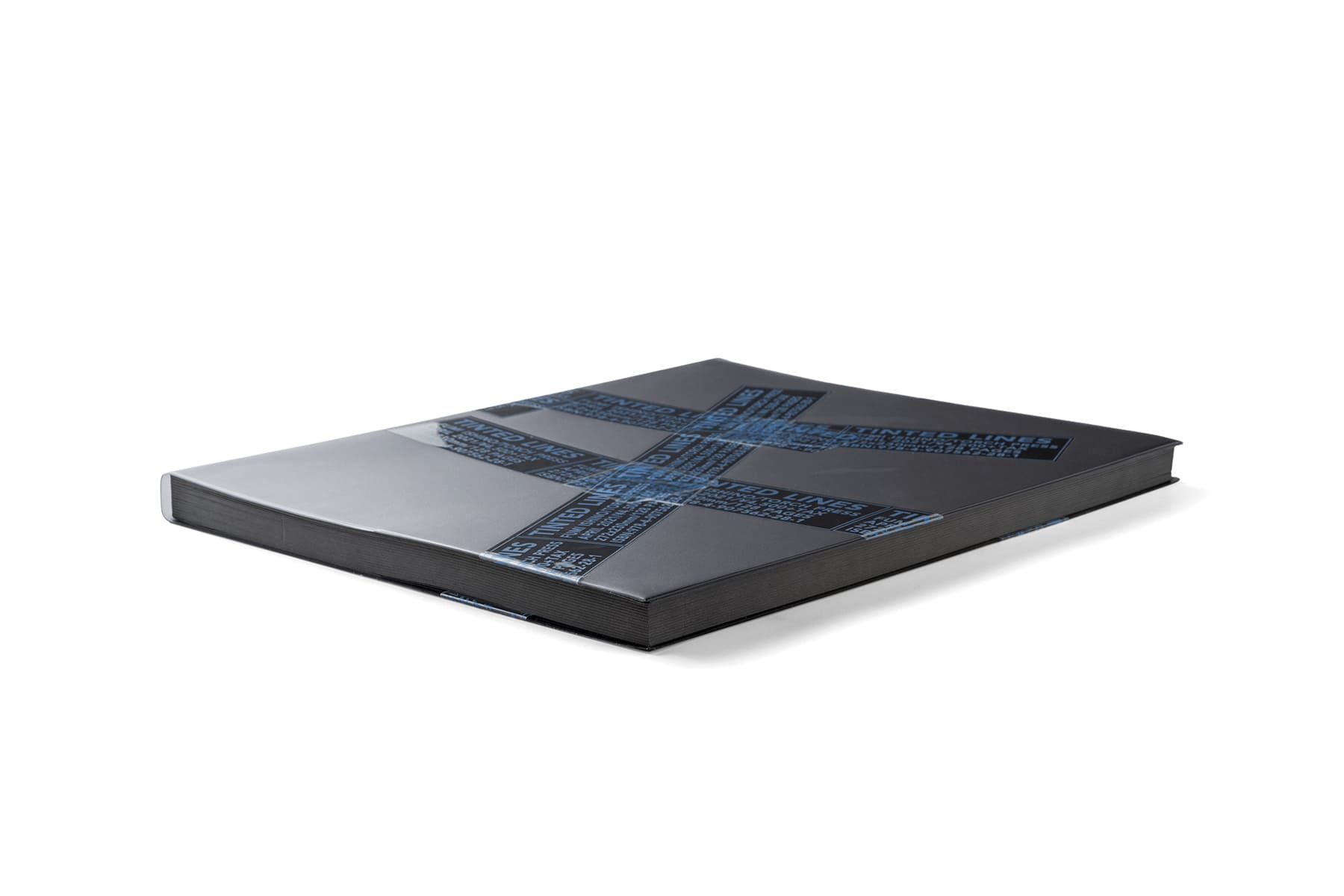 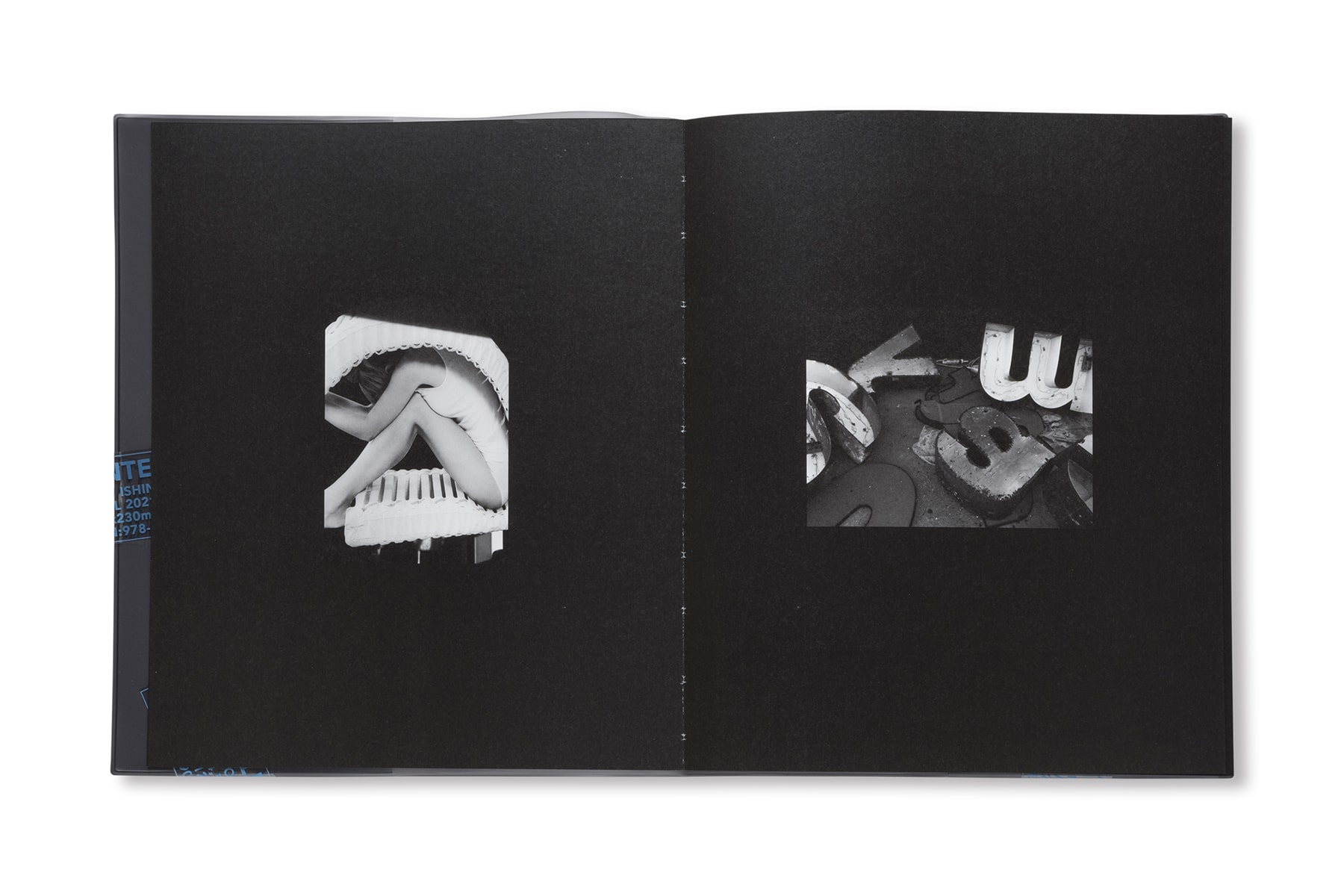 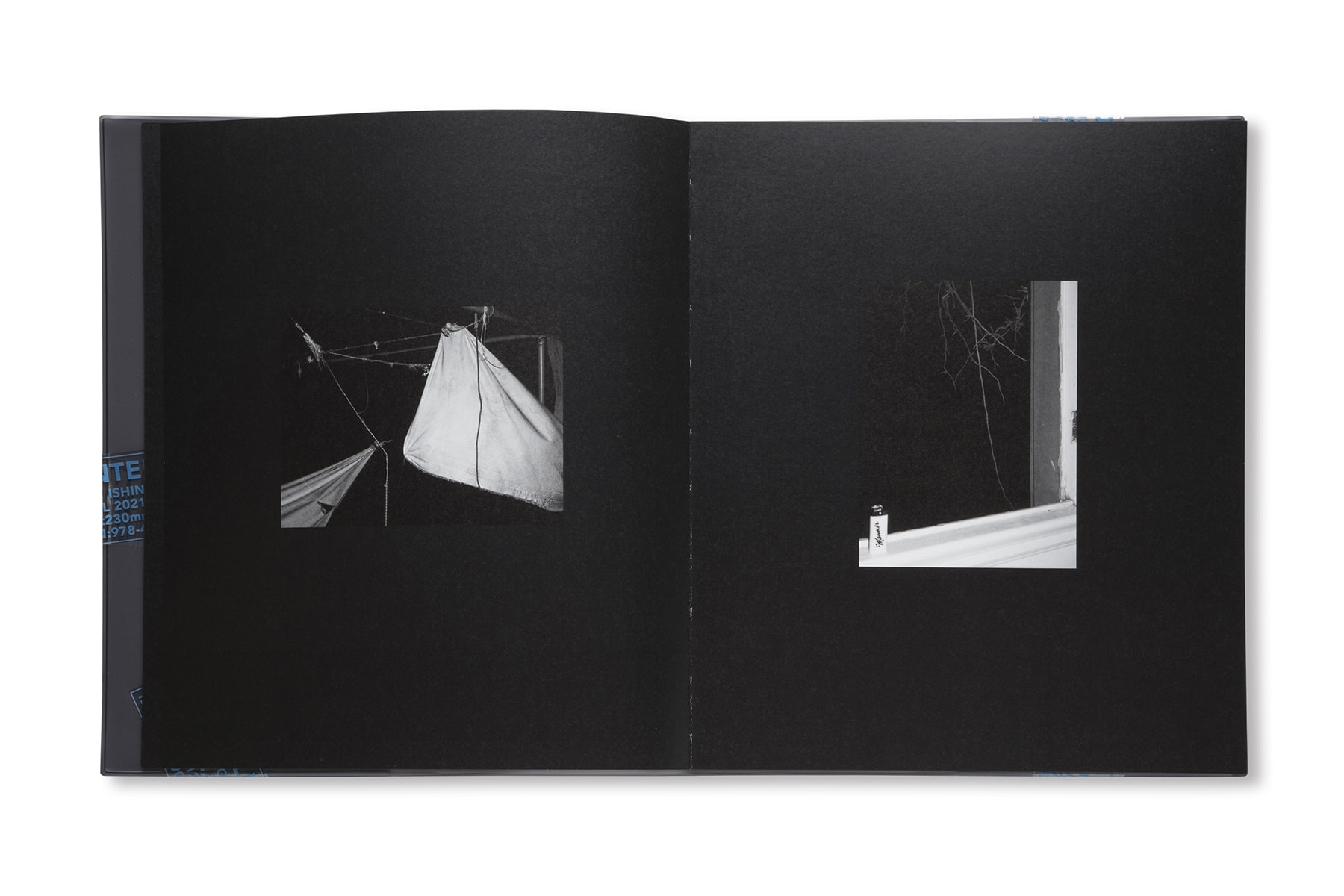 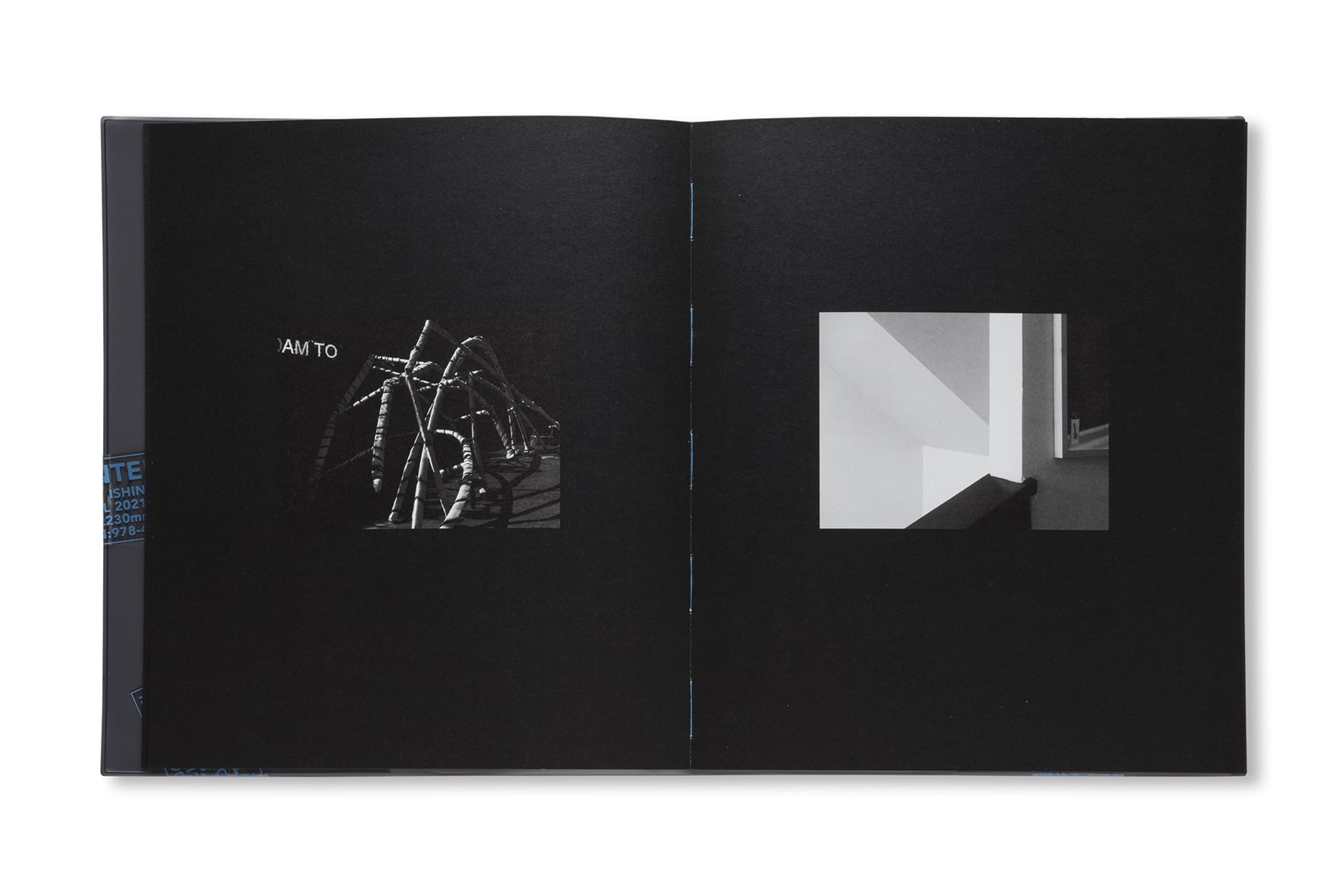 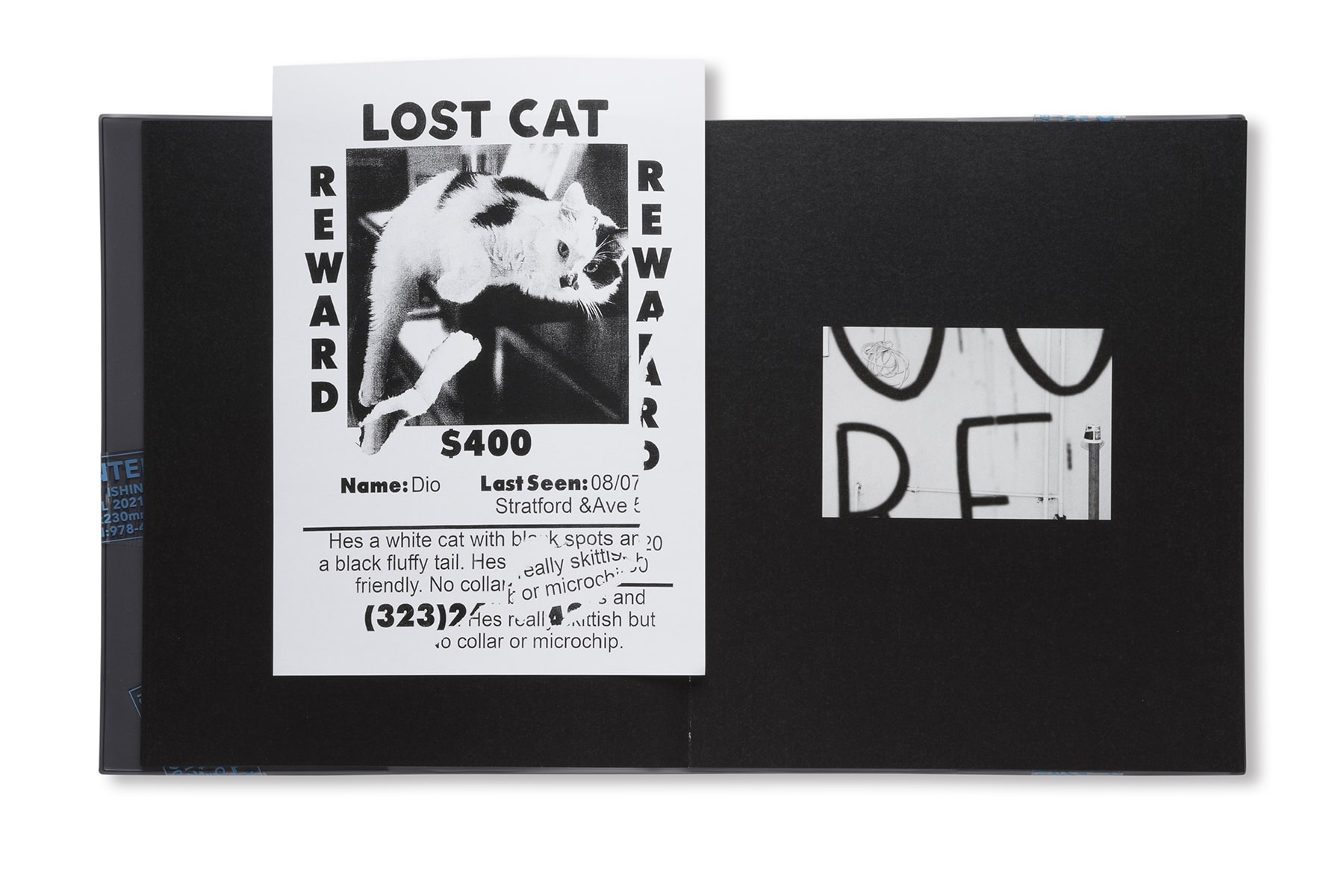 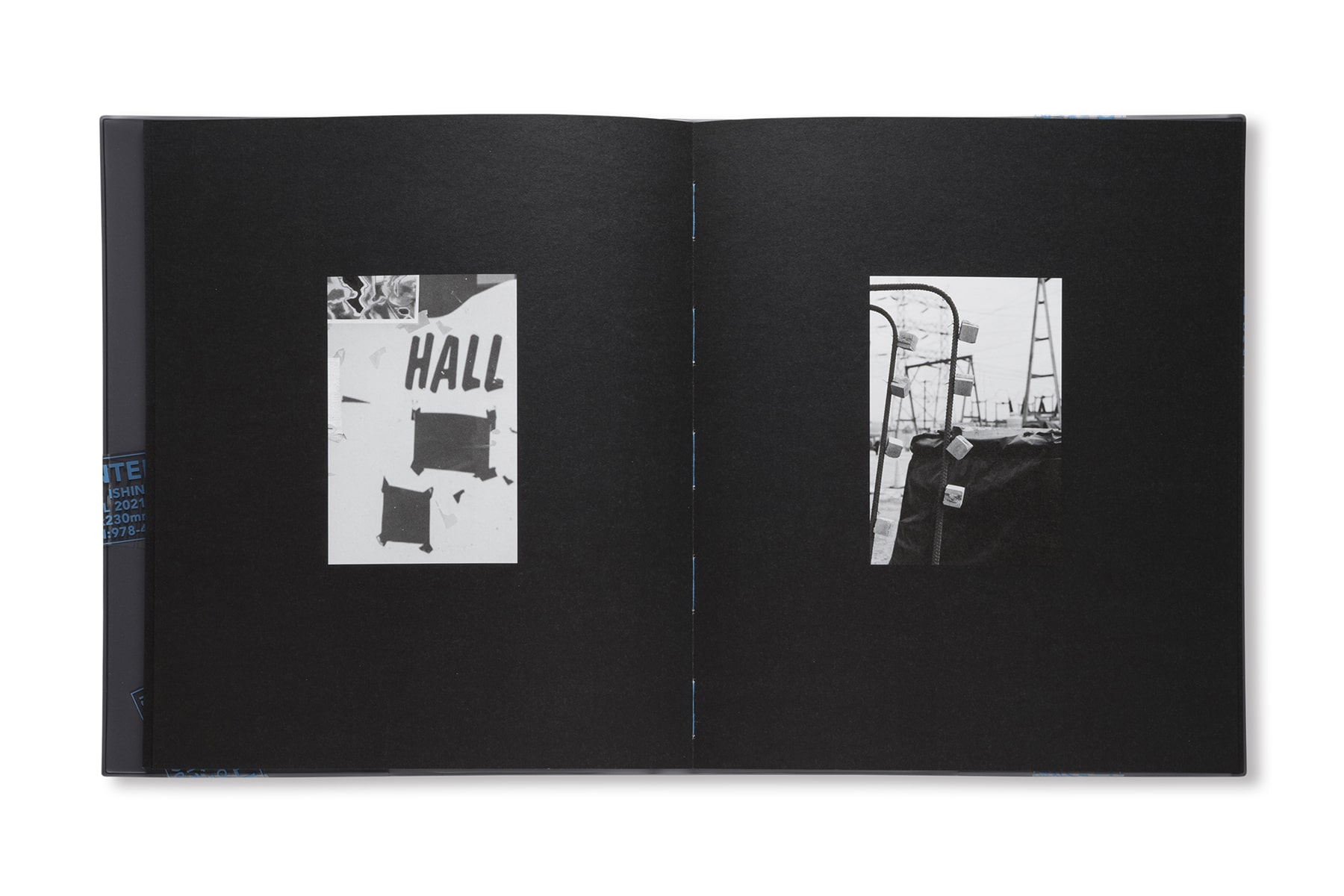 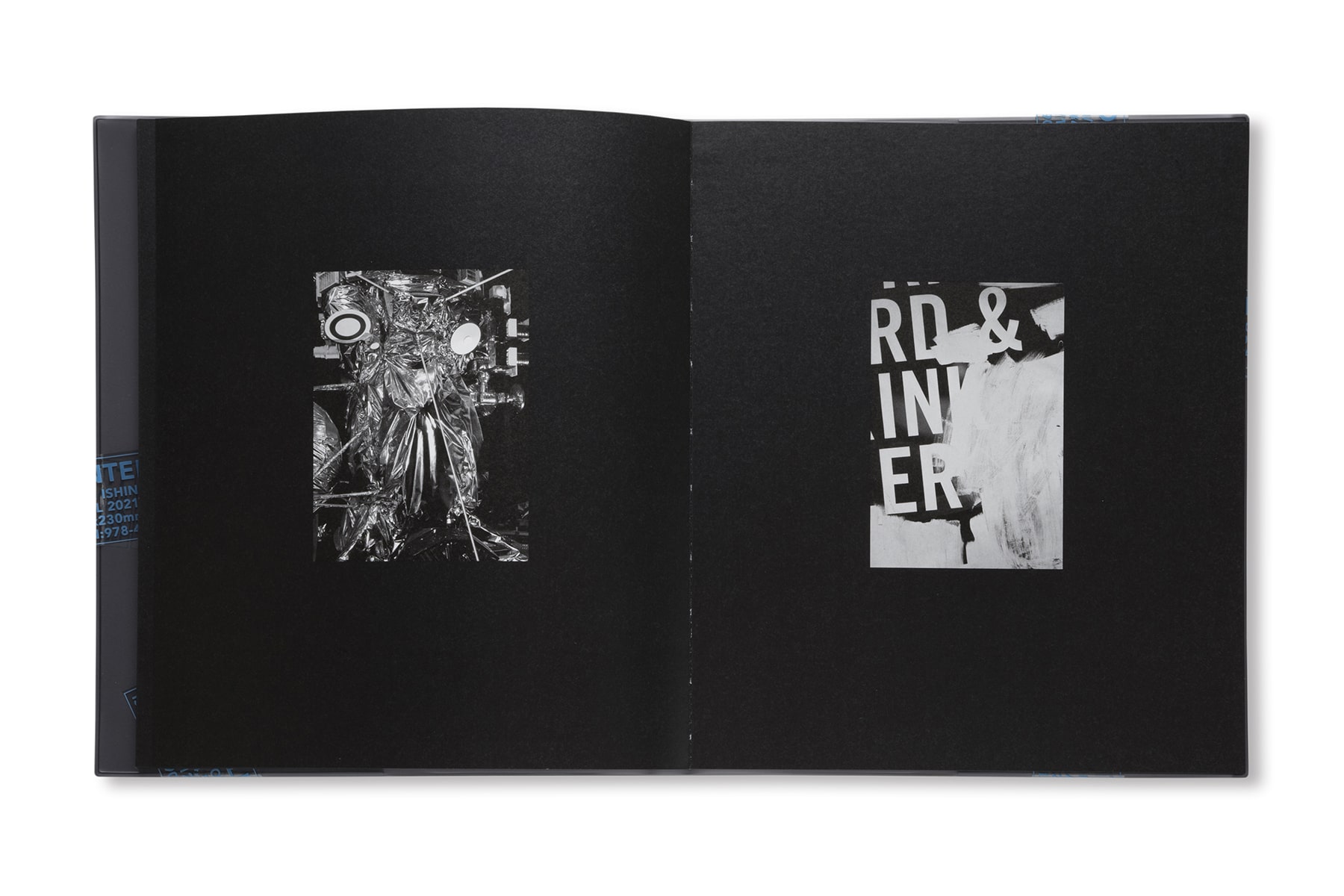 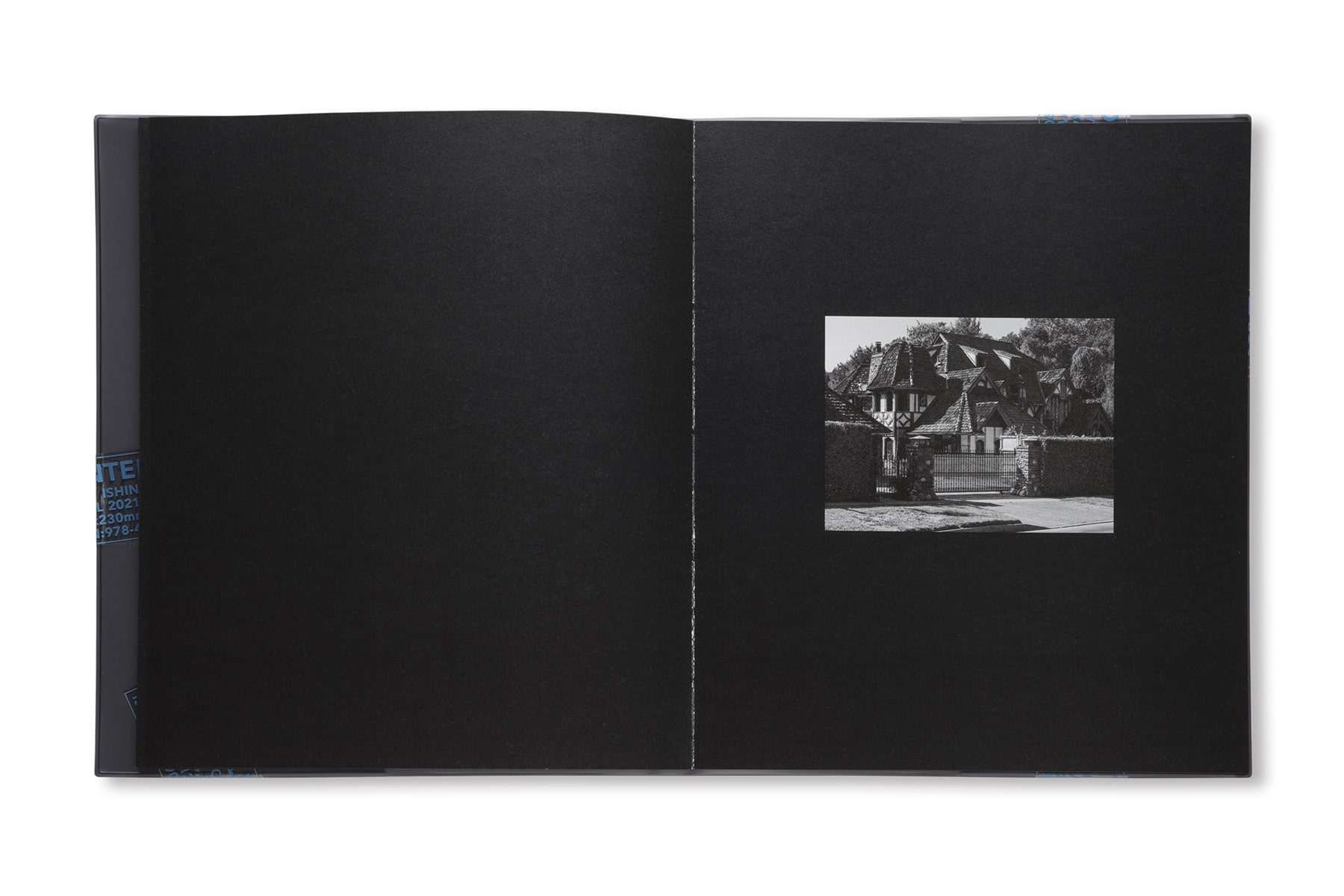 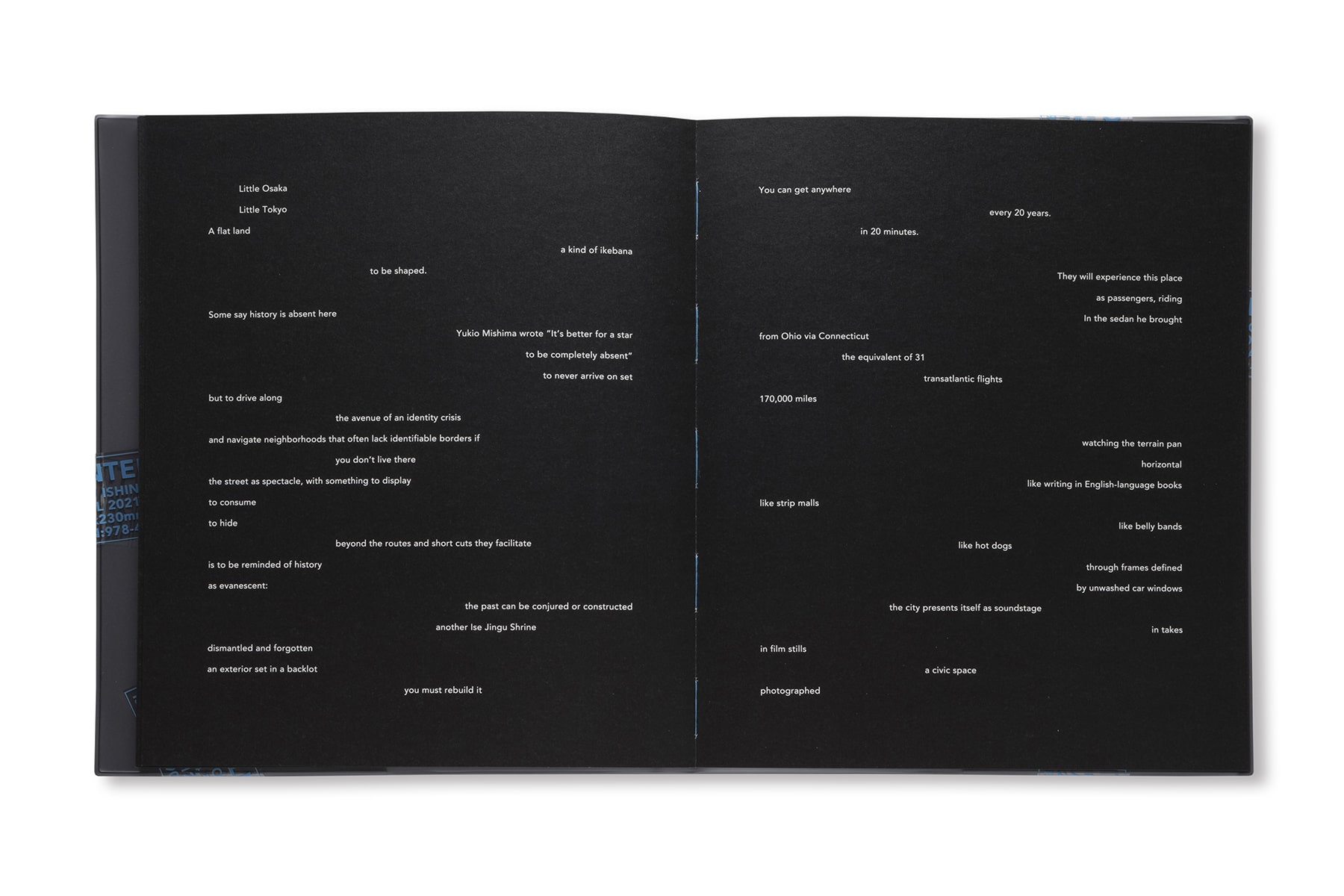 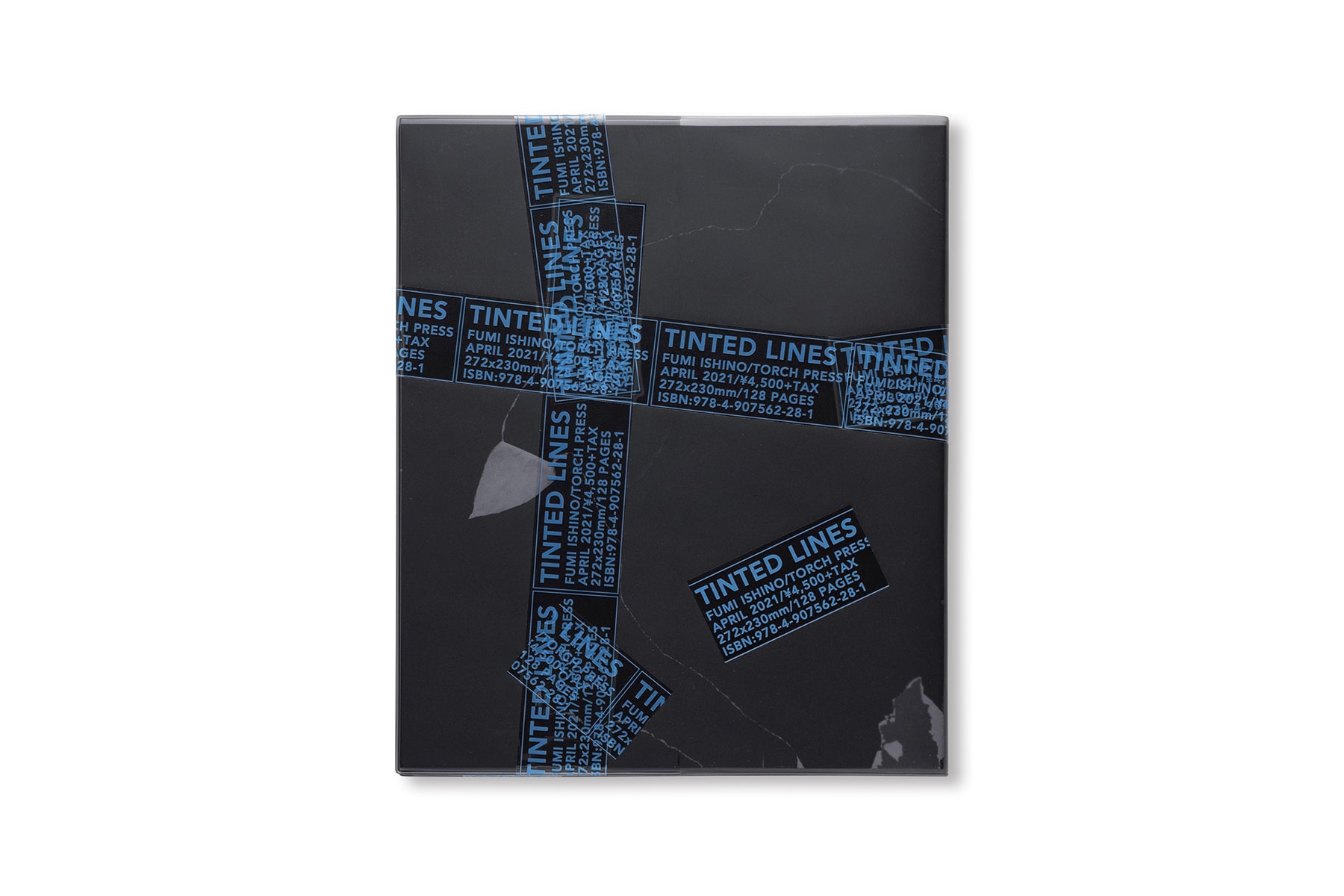 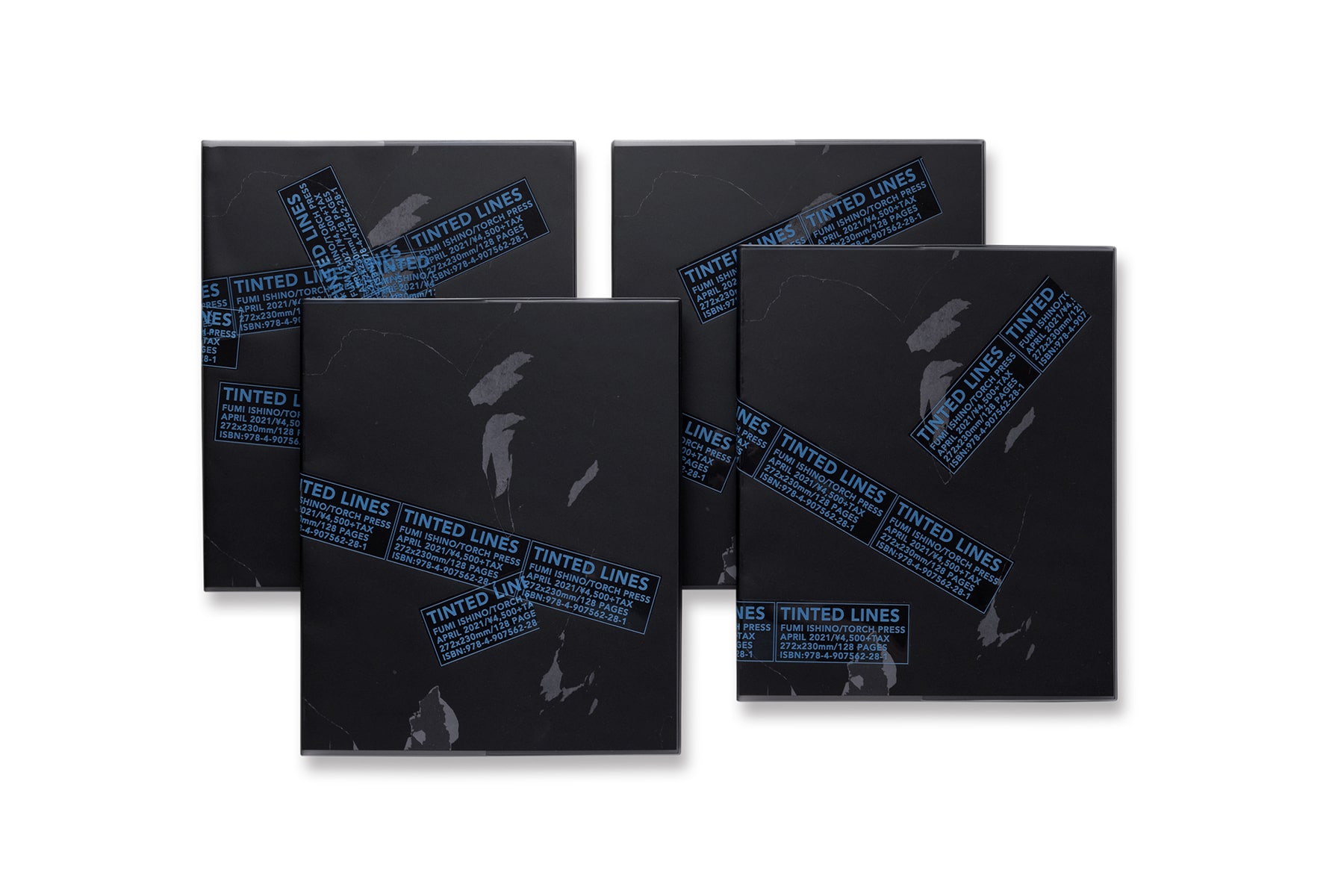 torch press is pleased to announce the release of Fumi Ishino’s third monograph, Tinted Lines, in April 2021. Following his 2017 publication, rowing a tetrapod, published by MACK books, and his limited-edition artist book, Index of Fillers (2021), co-published with Assembly, Tinted Lines extends Ishino’s interest in cultural intersection, displacement, hybridity, and the gaze, through a walking tour of Los Angeles. Through his distinctive use of sequencing, lighting, and composition, Ishino questions the discourses of space, ownership, and belonging. From gated communities, redevelopment areas, public facilities, museums, and suburbs, to neighborhoods segregated by race or ethnicity, concealed boundaries form layers of social constructs that limit access to outsiders. Ishino’s photographs argue that the contour of these borders can be redefined by repositioning one’s body, and that photography can act as a witness to this process while it smudges the specification of socially categorized spaces. These photographs portray words and spaces that indicate social belonging, power, and control. By rendering them in an inverted context, as unfamiliar visual languages, Tinted Lines questions how these dislocated codes reframe the discourse of ownership when the paradigm of inside and outside, private and public, is ripped, overpainted, and collaged.

Text by Amanda Maddox, associate curator in the Department of Photographs at the J. Paul Getty Museum
Languages: Japanese, English

is an artist based in Los Angeles and Tokyo whose work explores issues of meaning, cultural interpretation, and the constructed space primarily through photography and installation. He holds an MFA from Yale University where he was awarded the Toby Devan Lewis Fellowship. Other awards include the Japan Photo Award, 2015 and the Honorable Mention Award from New Cosmos Photography, 2015. His work has been shown in numerous solo and group exhibitions including Fraenkel Gallery, the FLAG Art Foundation, Tokyo Photographic Art Museum and Houston Center for Photography, and has been featured in publications including Aperture, Gulf Coast: A Journal of Literature and Fine Arts, and AnOther.