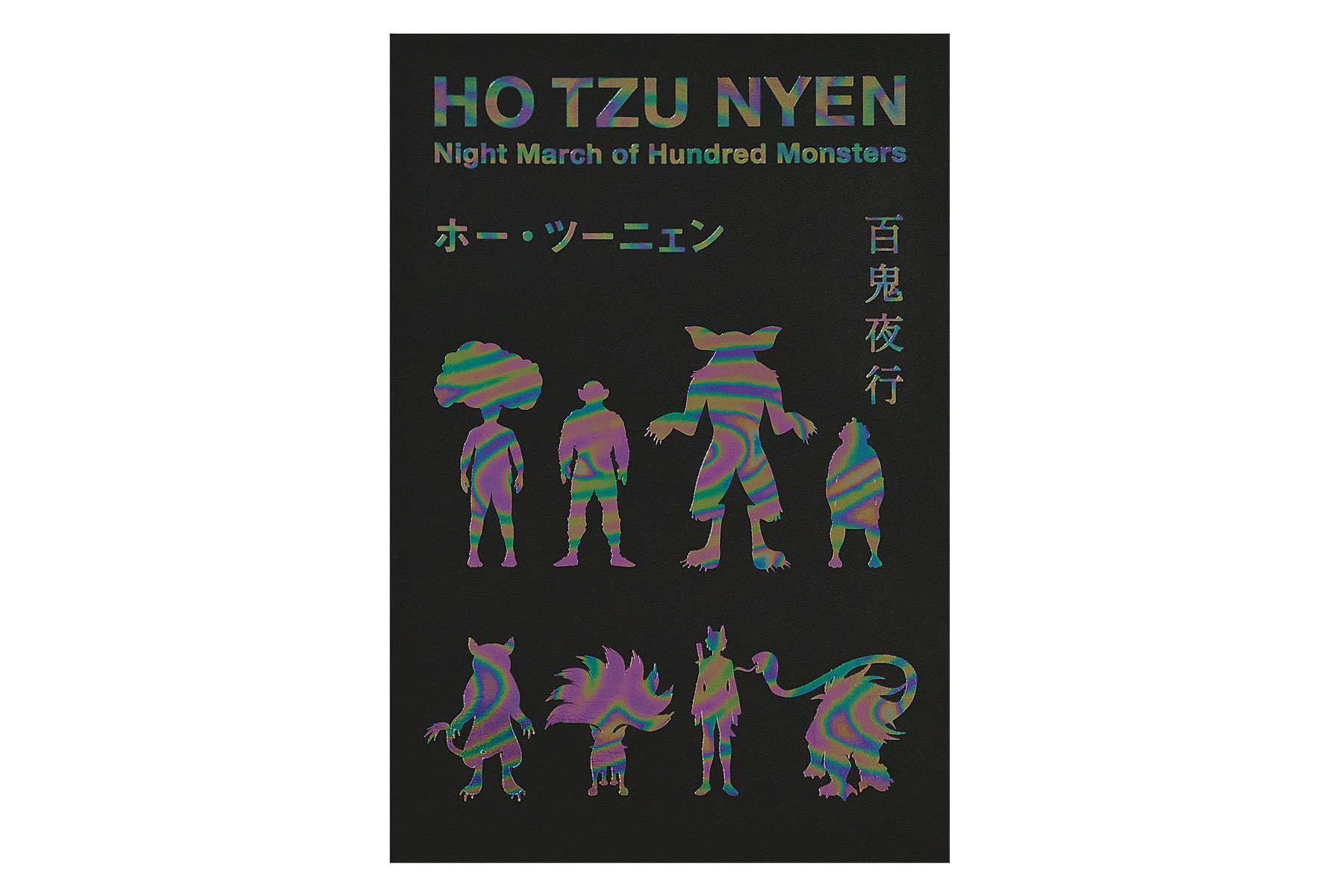 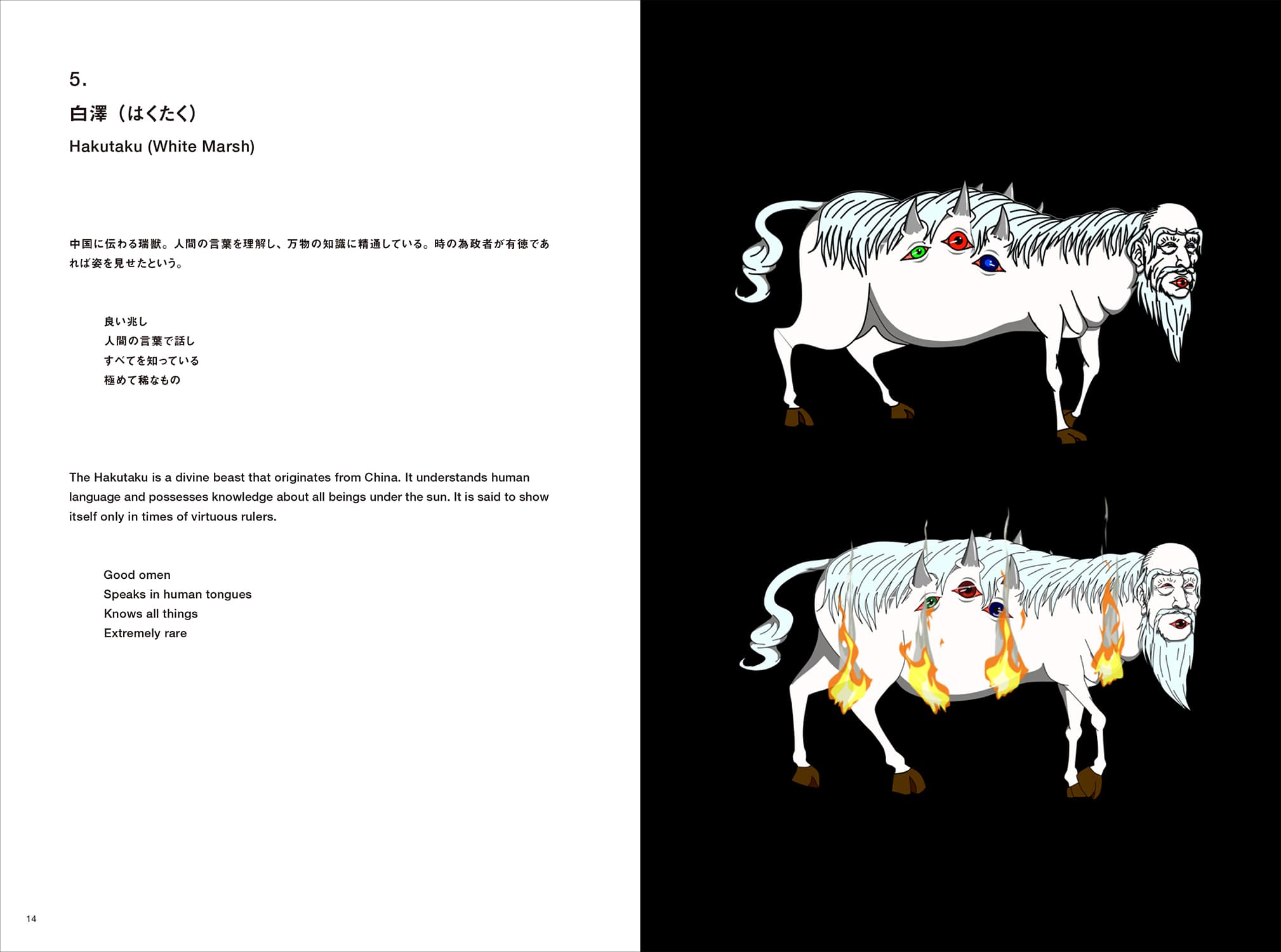 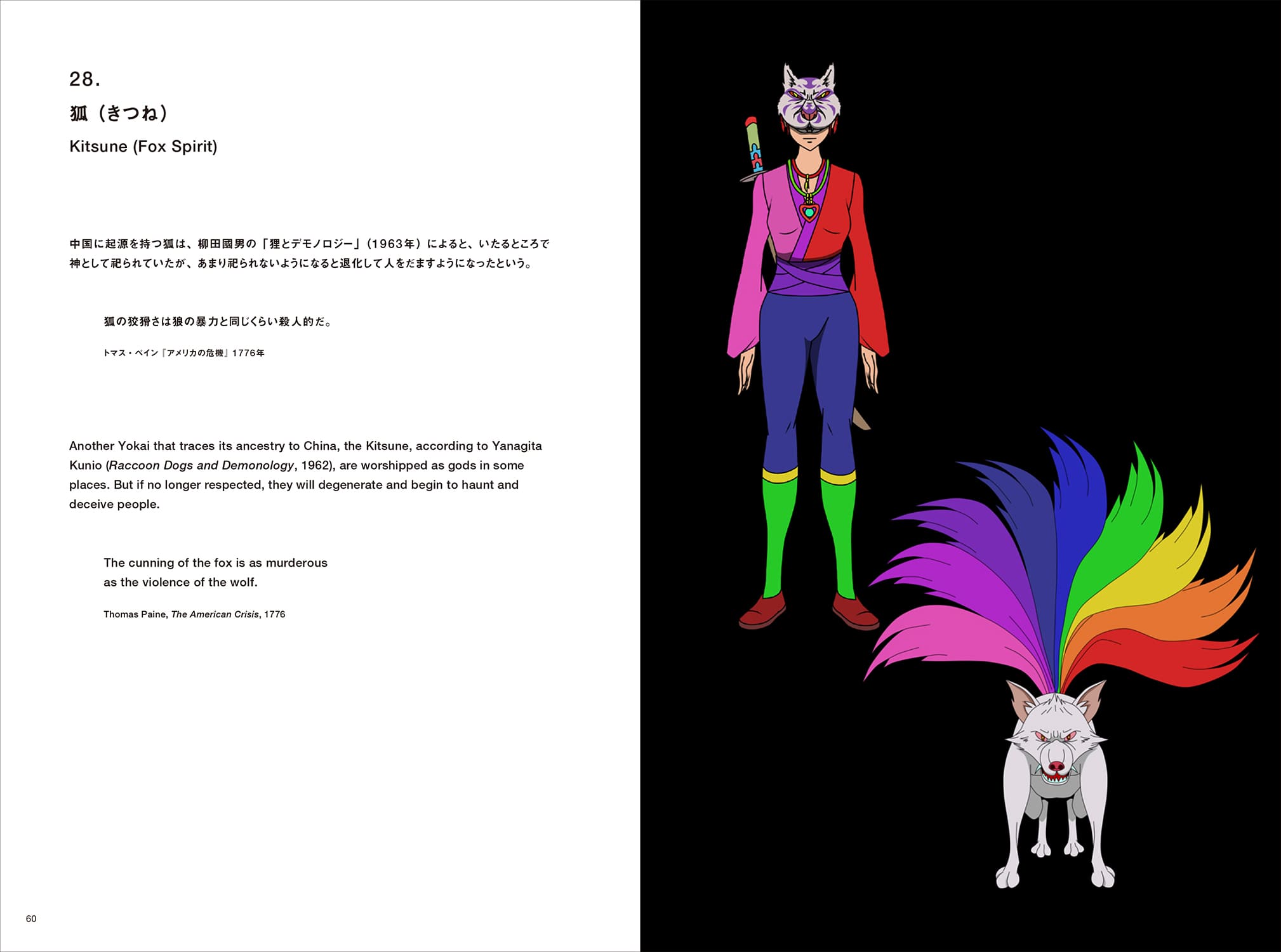 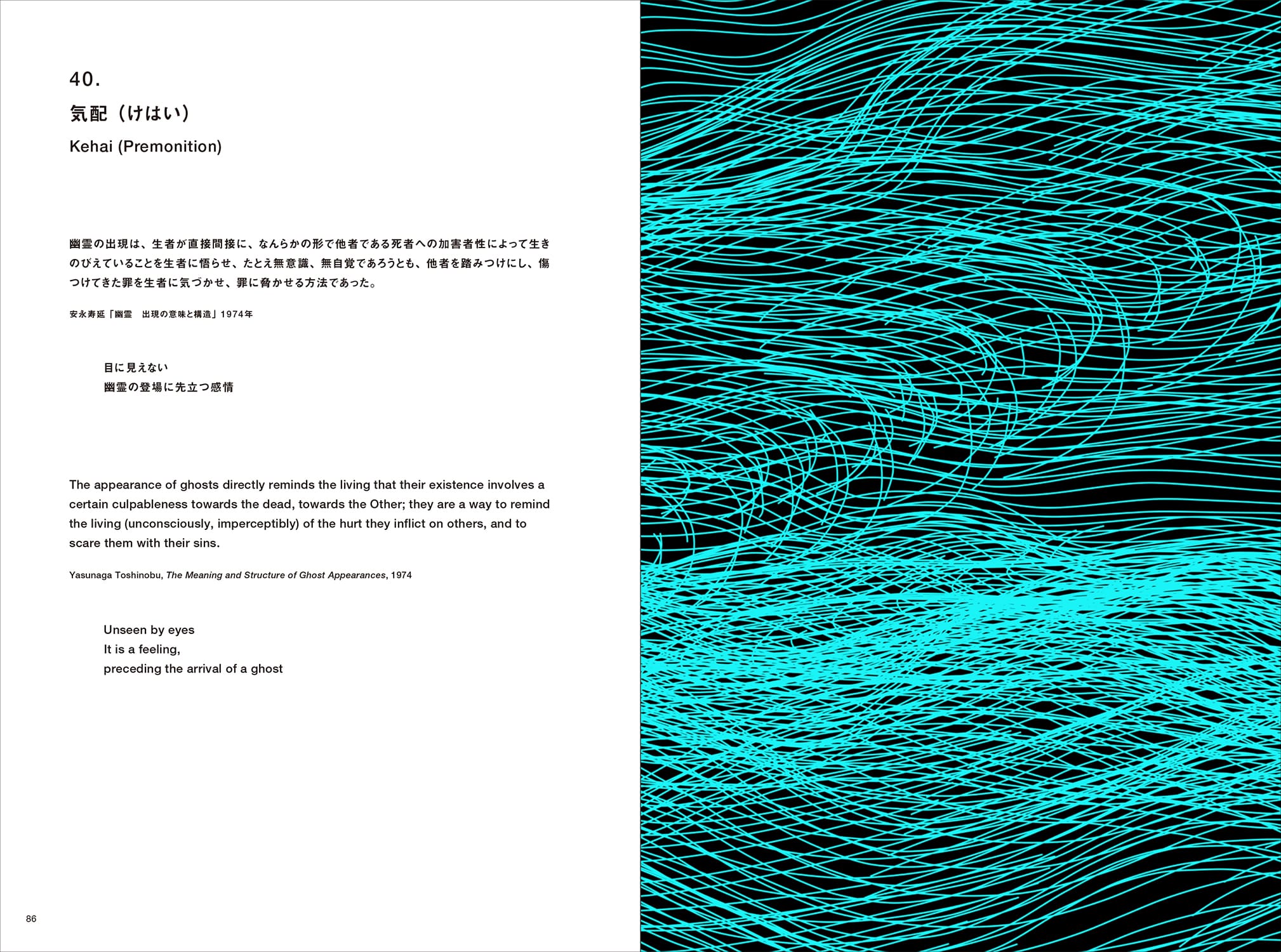 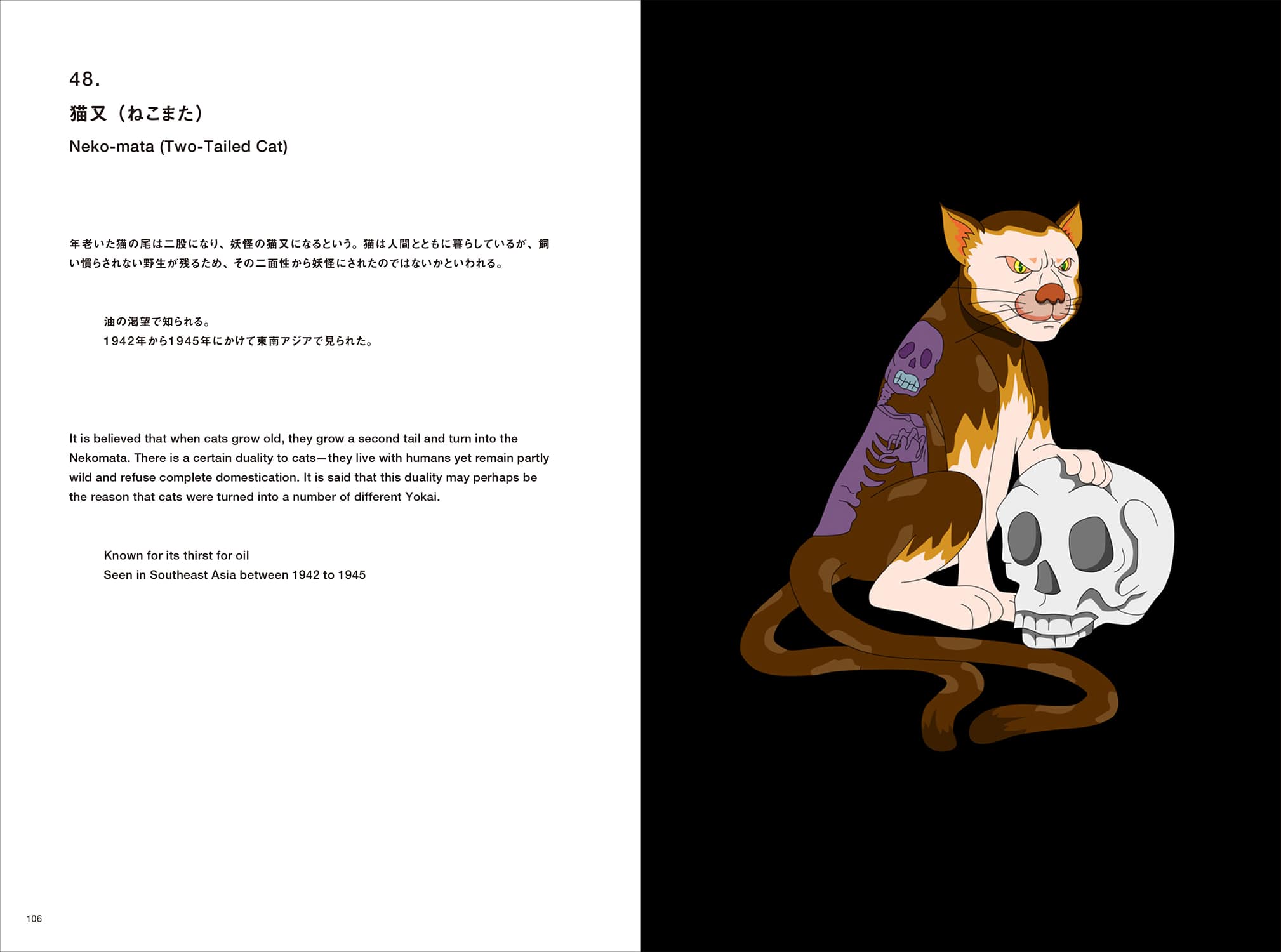 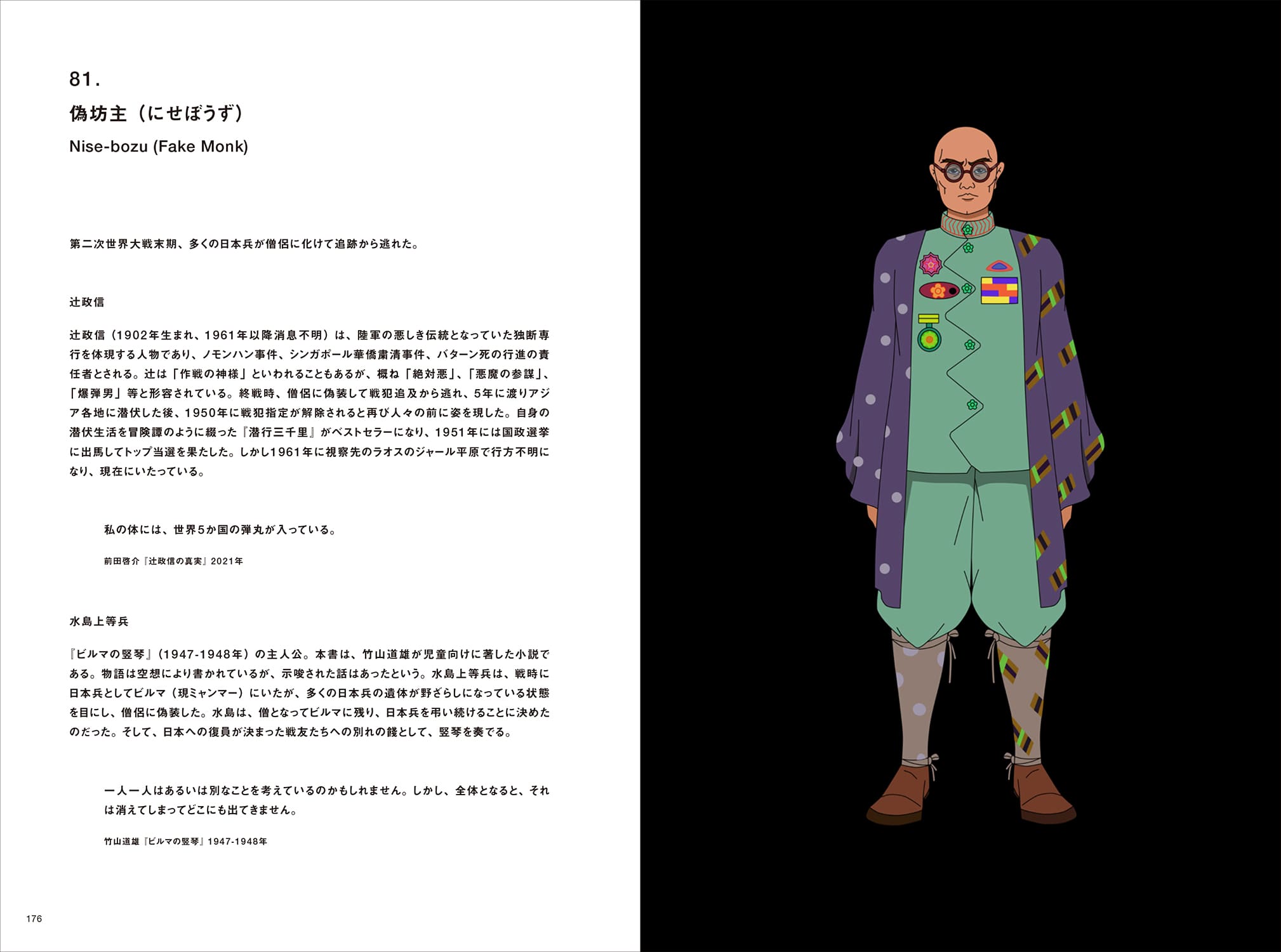 Ho Tzu Nyen created works that cross the boundaries of genre and media, including moving images, installation, sound, and theater. Dynamic and captivating, much of his work is set in Asia and radiates out from his native Singapore. His ongoing exhibition at the Toyota Municipal Museum of Art, ”Ho Tzu Nyen: Night March of Hundred Monsters,” employs animation to depict a hundred humorous yet peculiar Yokai parading through the darkness of the night. Taking shape of a Yokai, you will also find some of the Japanese historical figures from the World War II who were involved in the occupation of  Malaya. Both referred to as the “Tiger of Malaya,” General Tomoyuki Yamashita and Yutaka Tani, the model of a popular ‘60s superhero TV show “Kaiketsu Harimau,” are part of the procession accompanied by a number of soldiers, spies, and thinkers of the time whose activities remained in the dark. These Yokai, emerging from the cracks of the everyday, incarnate an era that was fascinated by evil.

Although they always caught the interest of the masses with fear and curiosity, the Yokai too changed over time, wandering the liminal zones between folklore and science, nature and the supernatural, oblivion and nostalgia. The disappearance of the Yokai with the advent of the Modern era, followed by the war that wrecked the world, and concluded with the current contemporary Japanese culture; at a point where these past and present merges, Japan’s convoluted history and its intellectual history surfaces. This catalog functions as an introduction to each of the hundred Yokai as well as a guidance to break down the various and complex elements hidden within the exhibition.

Born in 1976 in Singapore. Film director and visual artist. Based on his research of structures of myths, history, folklore, and stories, he creates works in multiple media such as moving images, text, or theater. Some of his major solo exhibitions include Mori Art Museum (2012) and Guggenheim Museum Bilbao (2015~2016). He has also exhibited in international shows such as the 54th Venice Biennale (2011). His theater works have been performed at the Wiener Festwochen and Theater der Welt whilst his films were shown at the Cannes Film Festival.