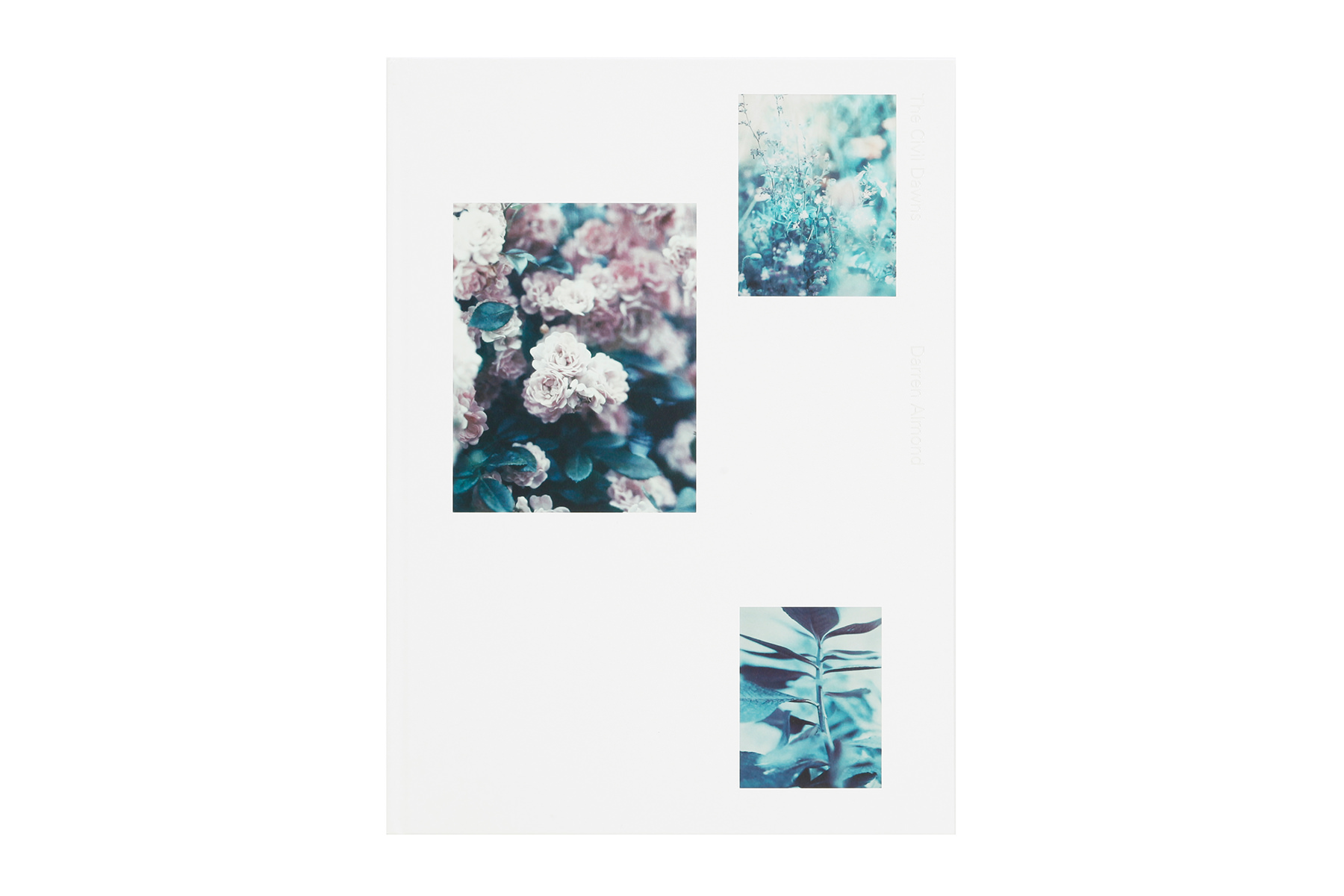 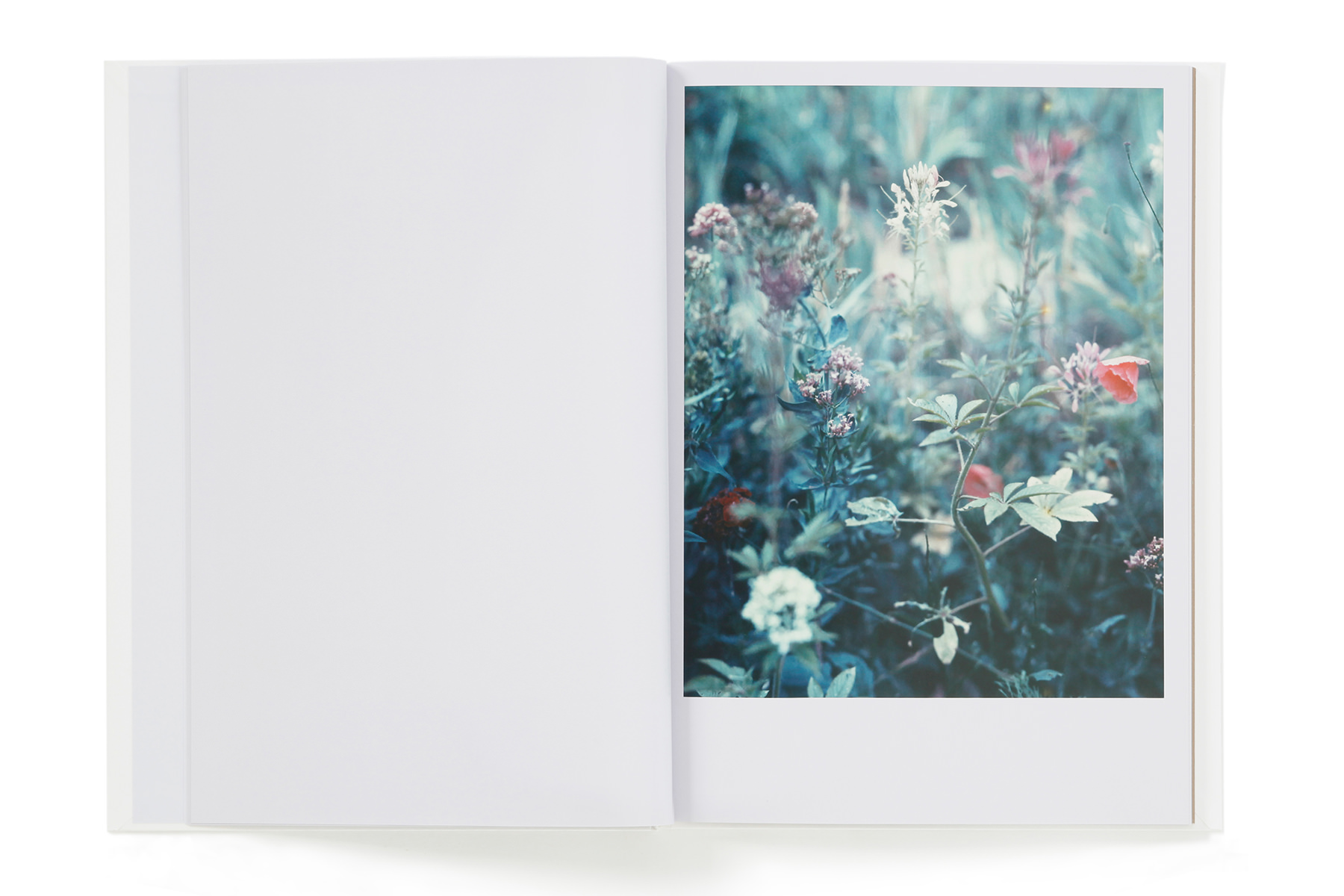 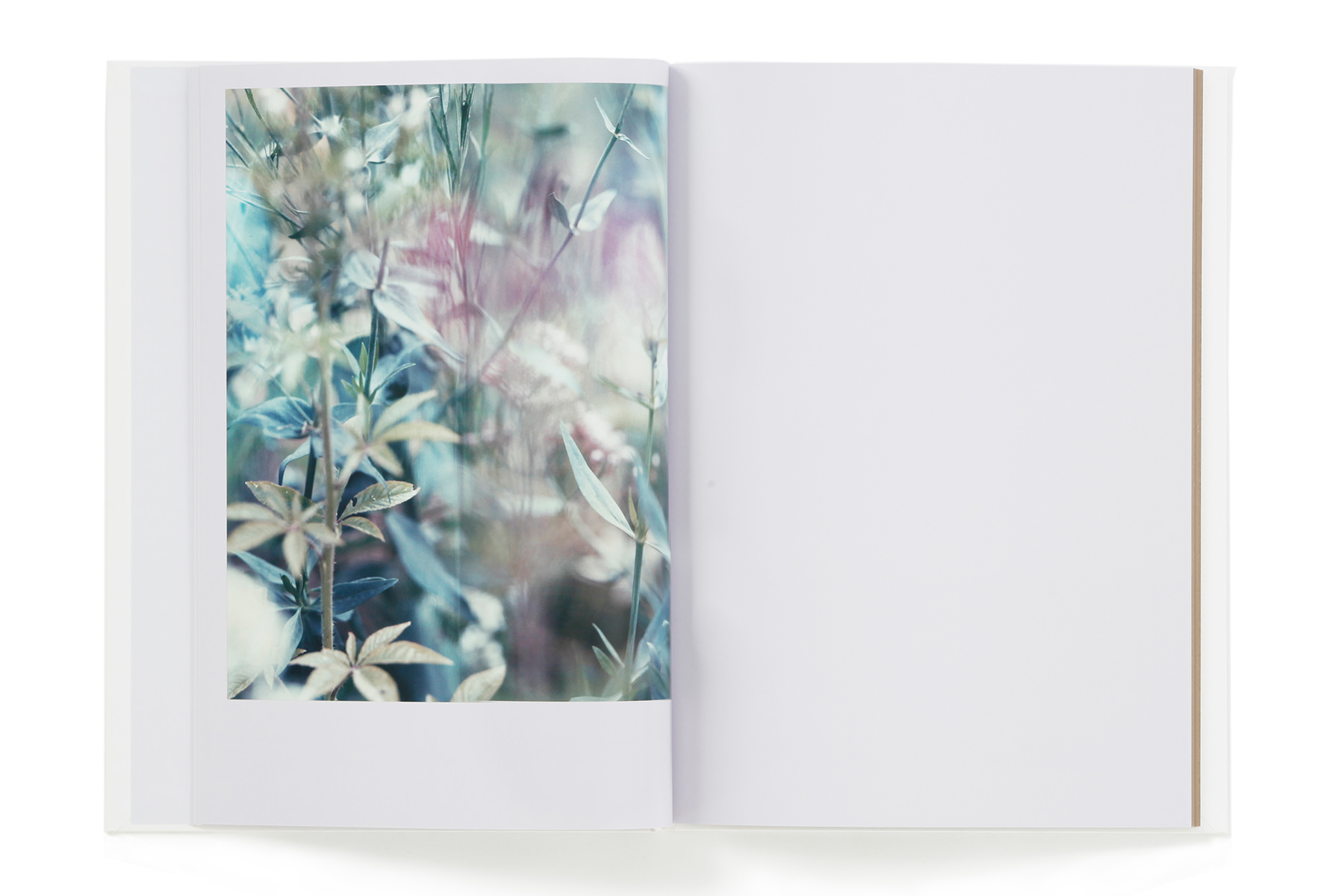 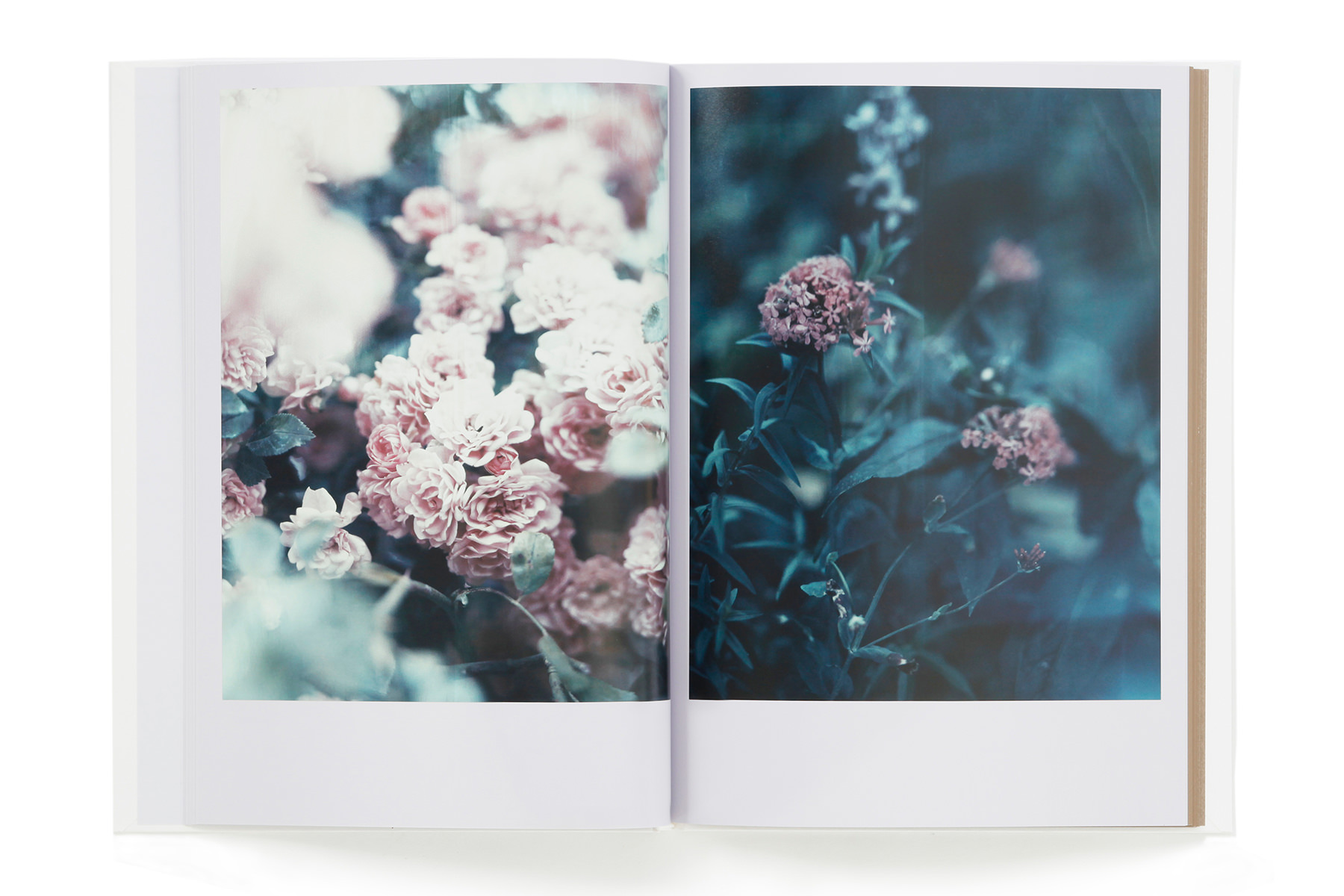 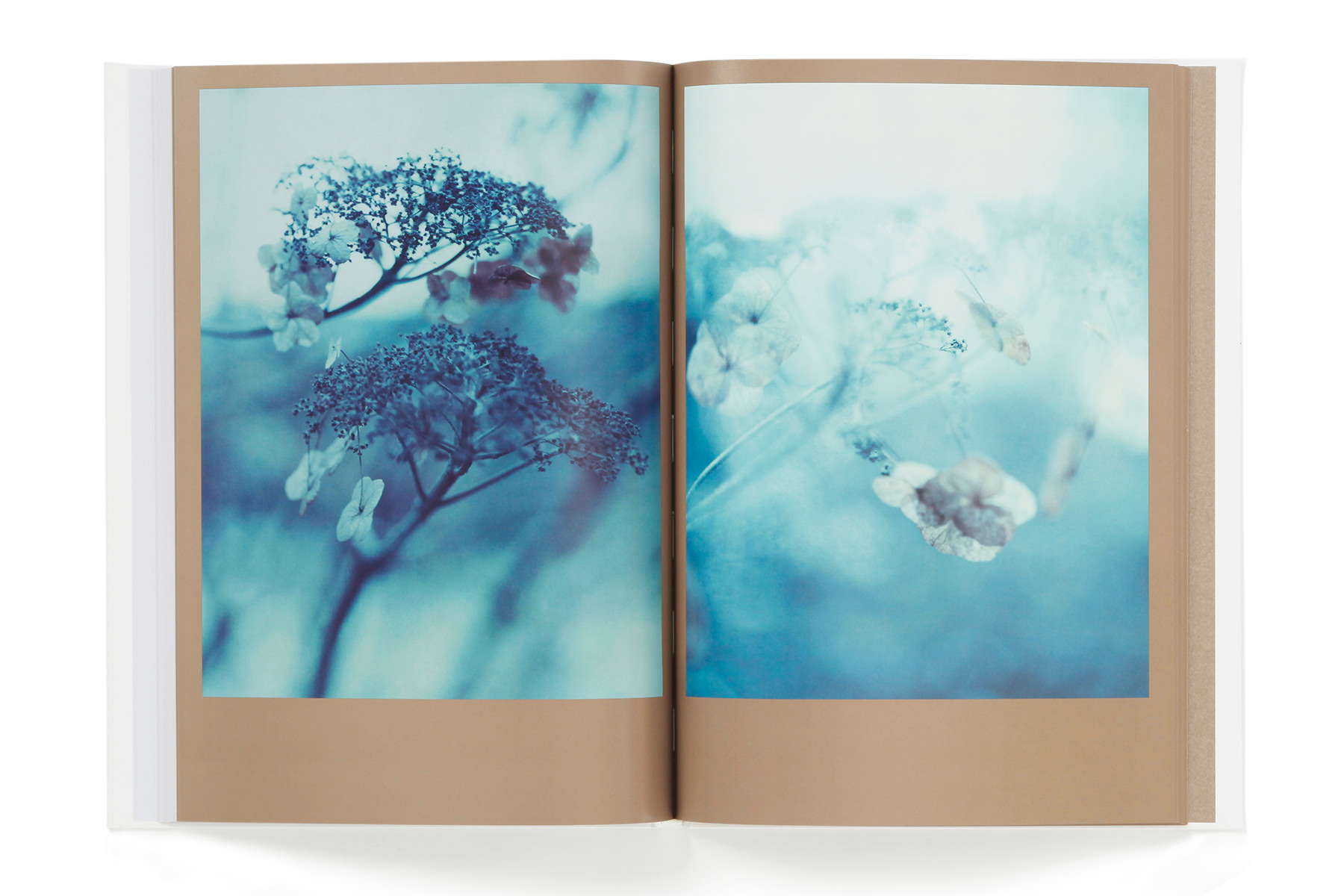 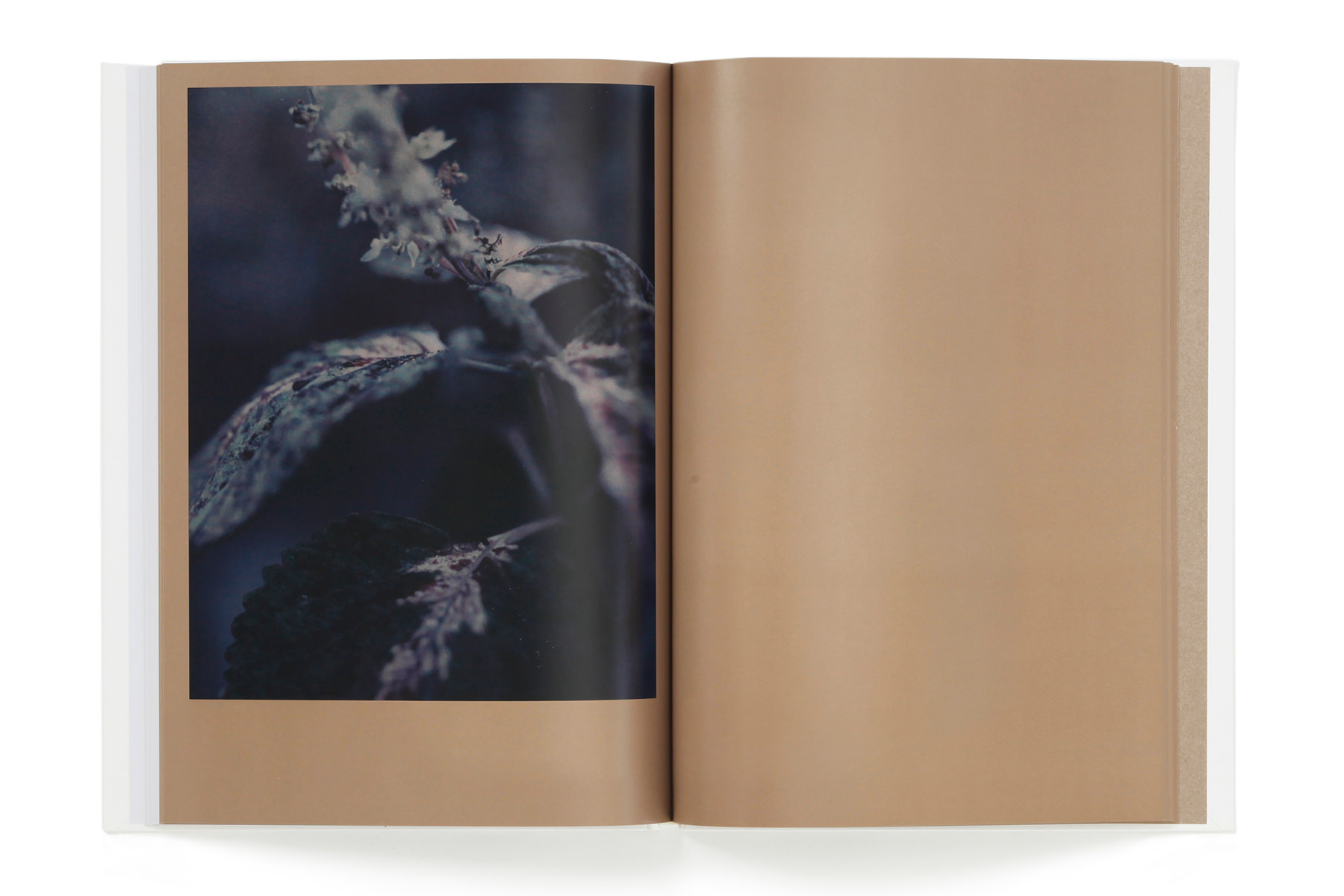 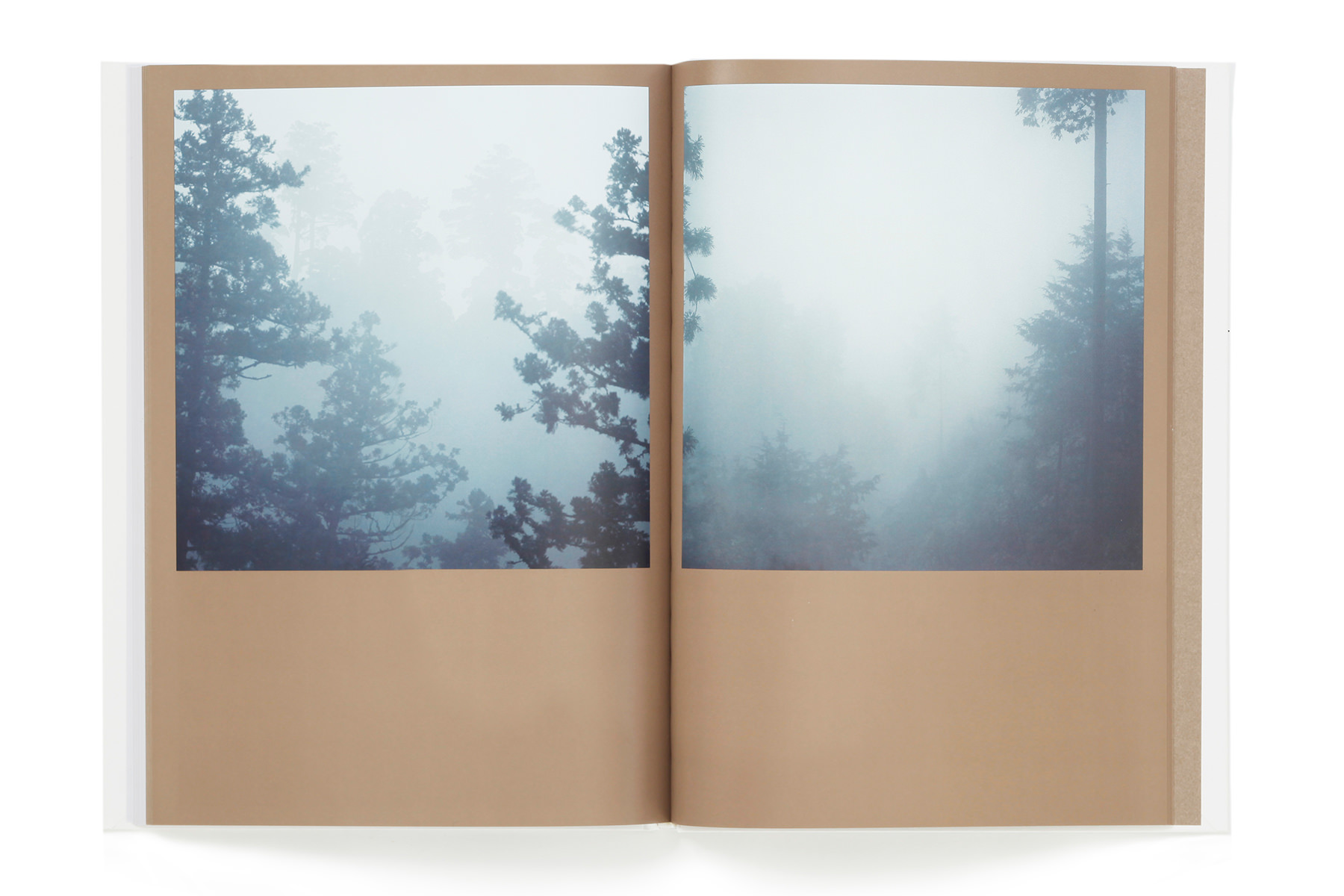 British artist Darren Almond has been known for his works using variety of media, including sculpture, films as well as photography. This The Civil Dawns consists of 2 photographic series. “Civil Dawn@Giverny” is a series of photographs taken in the Claude Monet’s garden at Giverny in the winter and summer, while “Civil Dawn@Mt. Hiei” photographed foggy Mt. Hiei. Images of both series are captured by exposing to the momentary light of the break of dawn.

Releasing its brilliance, “Civil Dawn@Giverny” depicts momentary, spontaneous faces of flowers in Monet’s garden at the very moment a day breaks. Those pictures, photographed with large-format Polaroid, which apparatus is discontinued already, seem like homage to the Impressionist.

“Civil Dawn@Mt. Hiei” is a series produced in Japan, where Almond has taken particular interests in its culture and drawn his inspiration to works. He has visited Japan several times since 1990s and created numbers of works adopting the ideas he got through sceneries seen and incidents encountered during his visits.

The morning twilight Almond pictured charms us with its gentle lights, recalls our nostalgia, although no humans are appeared in the pictures. Time is unchanging and eternal – while his masterwork, installation of timepieces, symbolically implies accurate passage of time, Almond contrarily sheds light on the twinkling of momentariliness in these series.

Coloured with 2 pigments from the original prints, these two series are mingled and presenting another fascination here in this book.