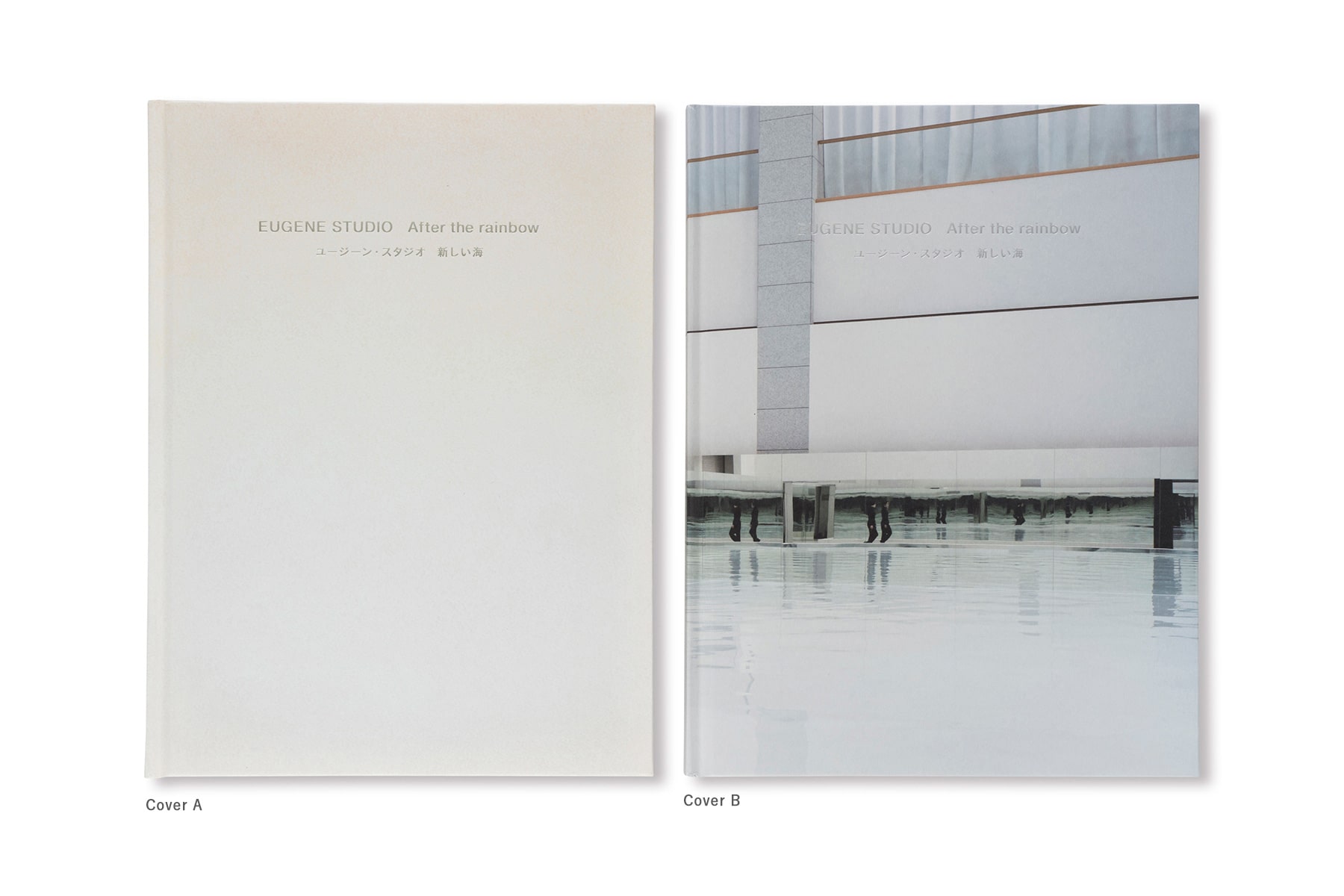 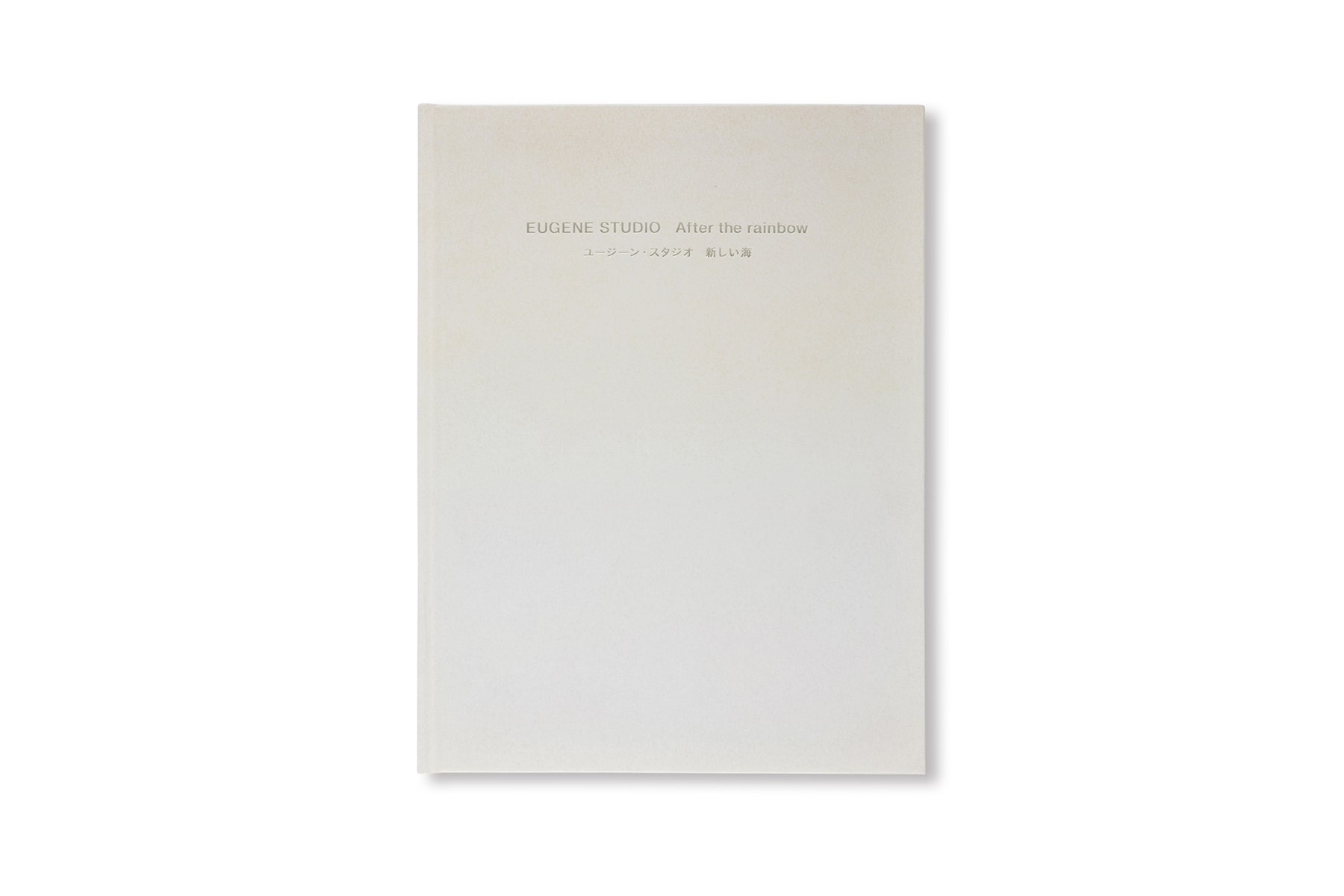 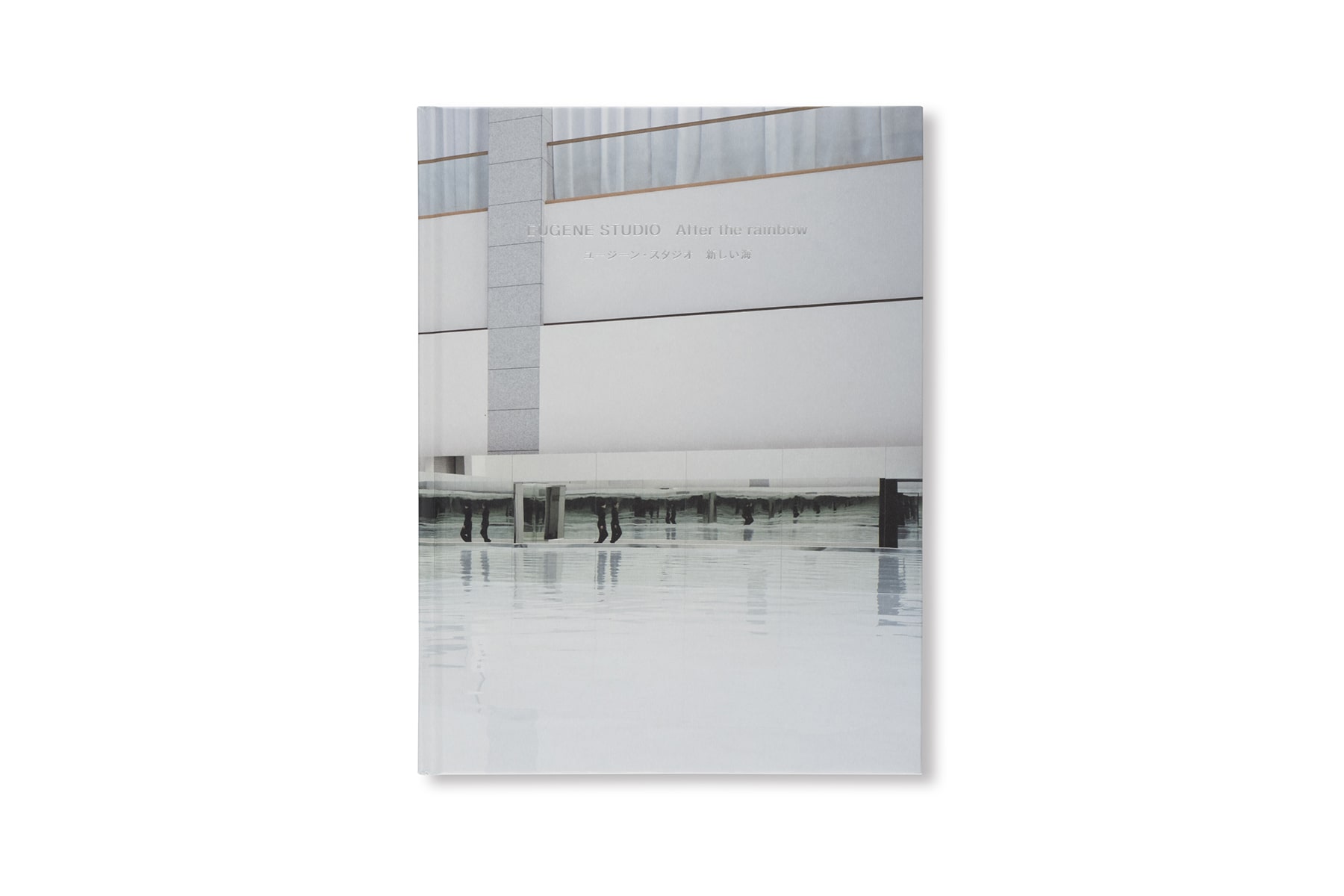 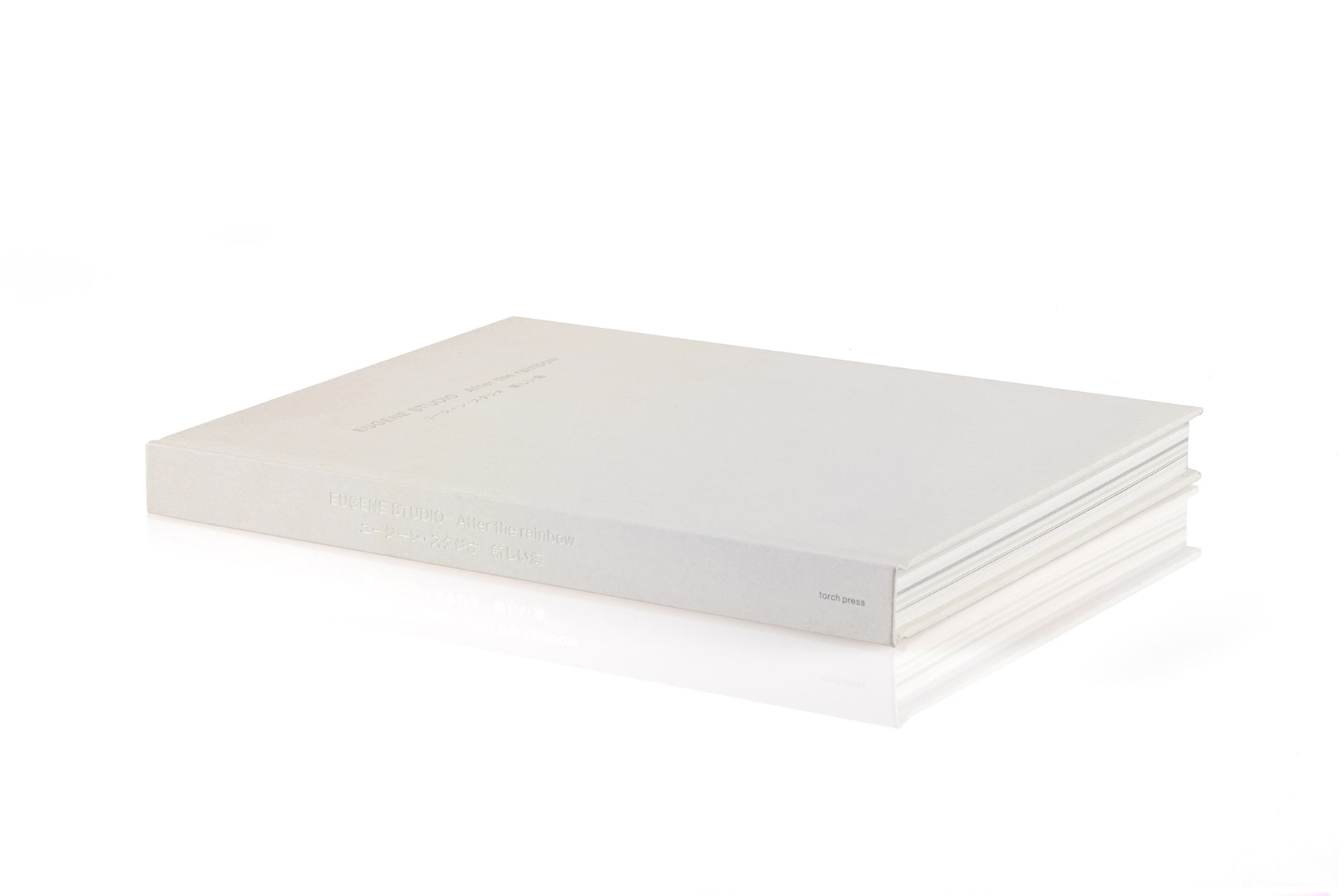 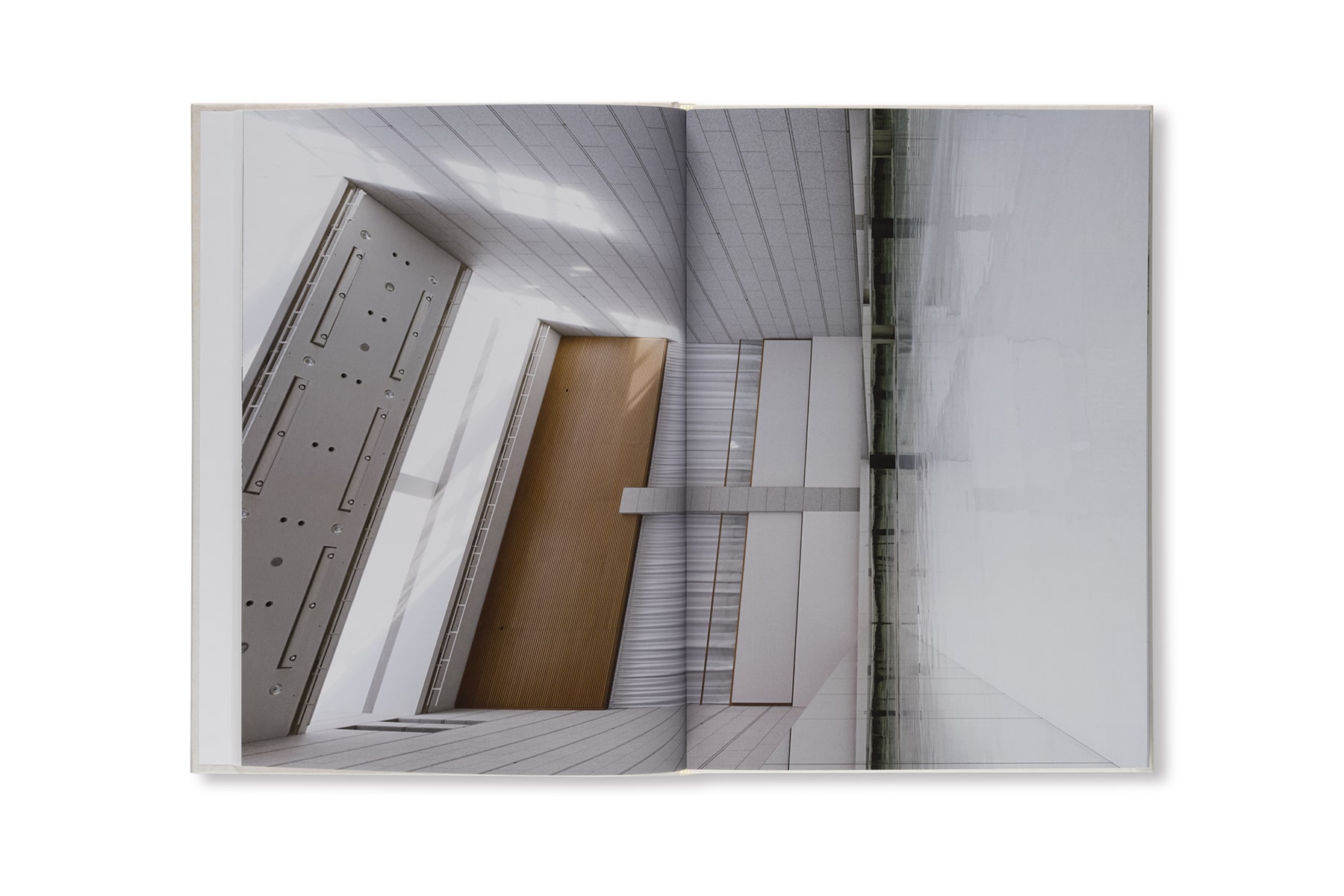 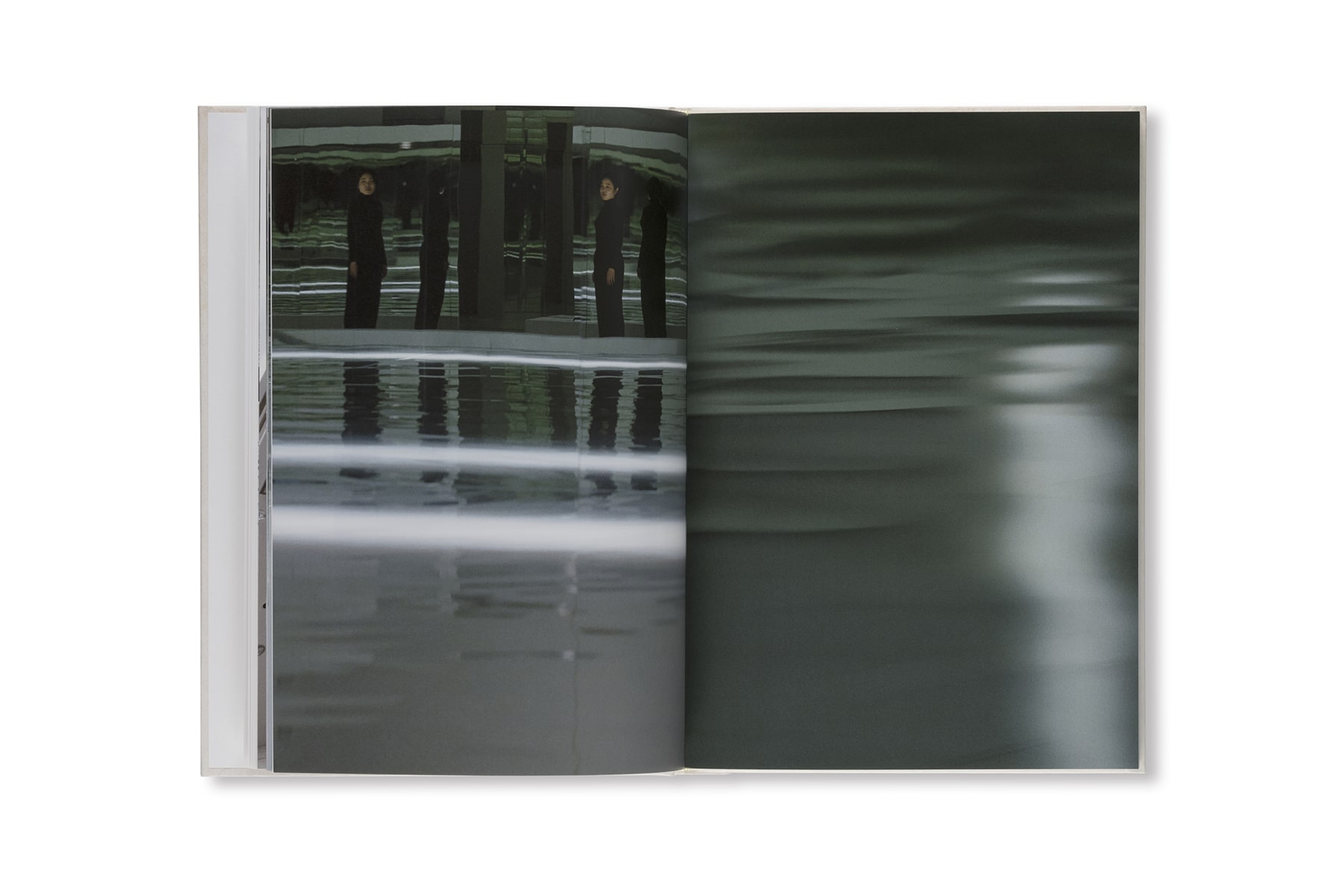 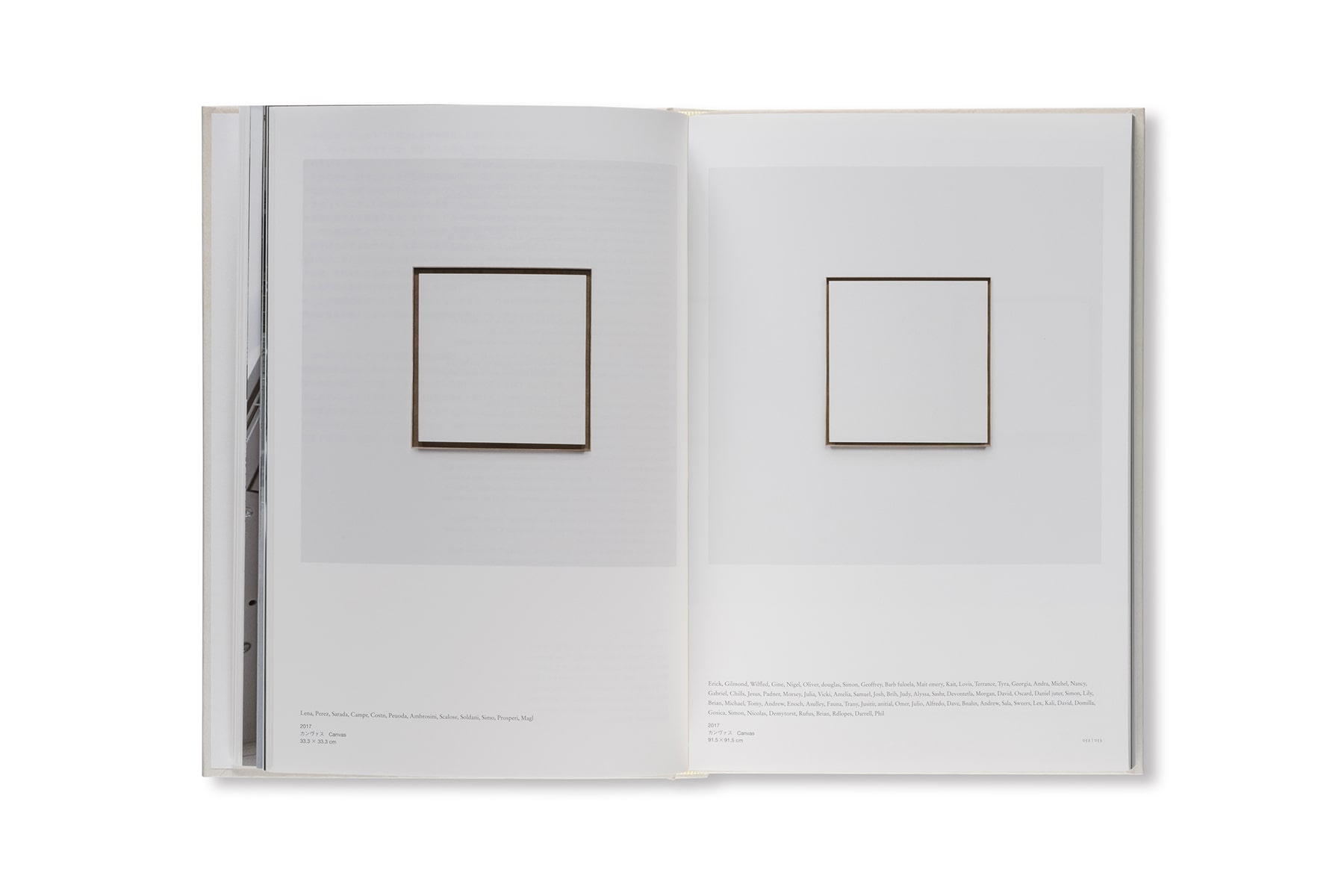 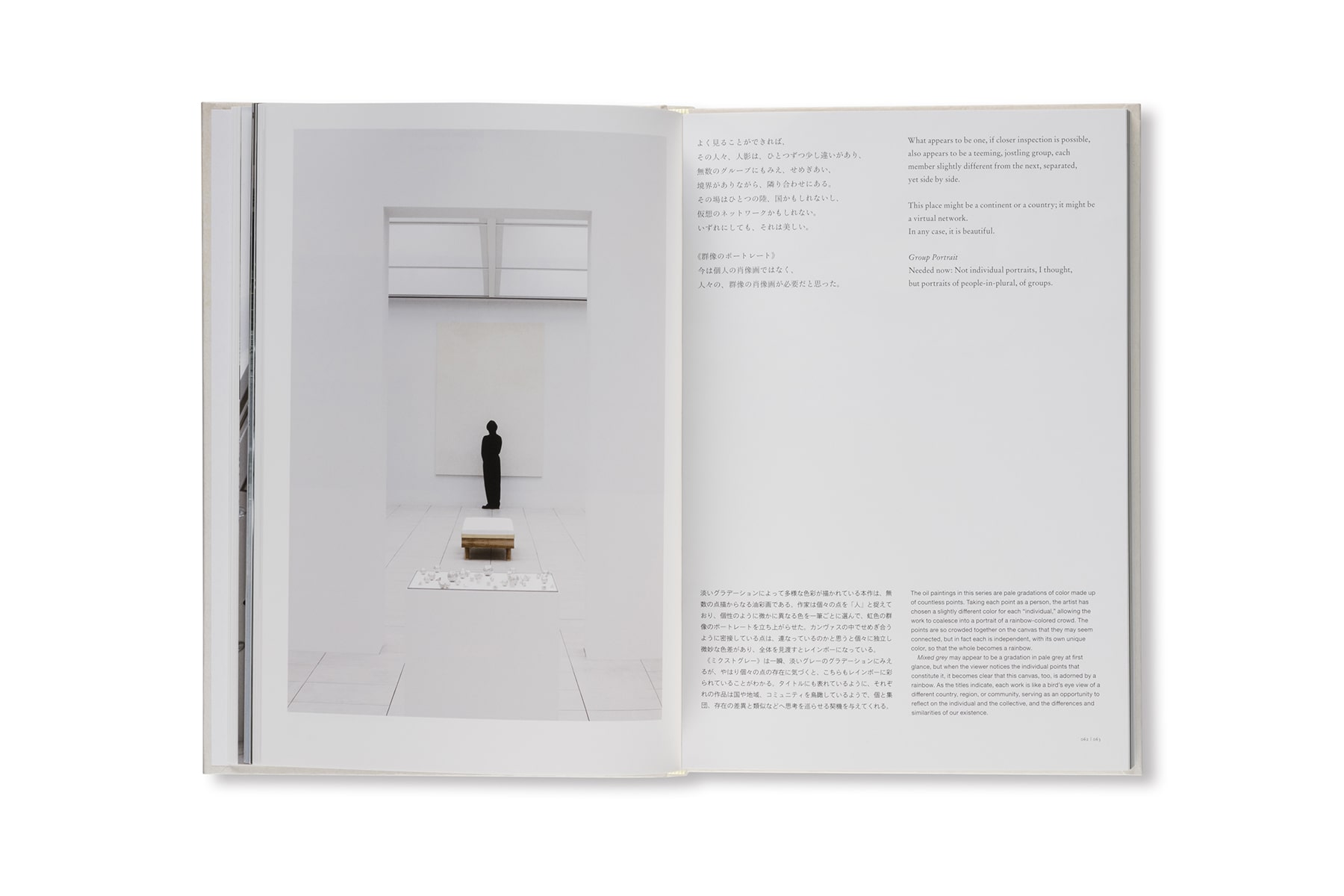 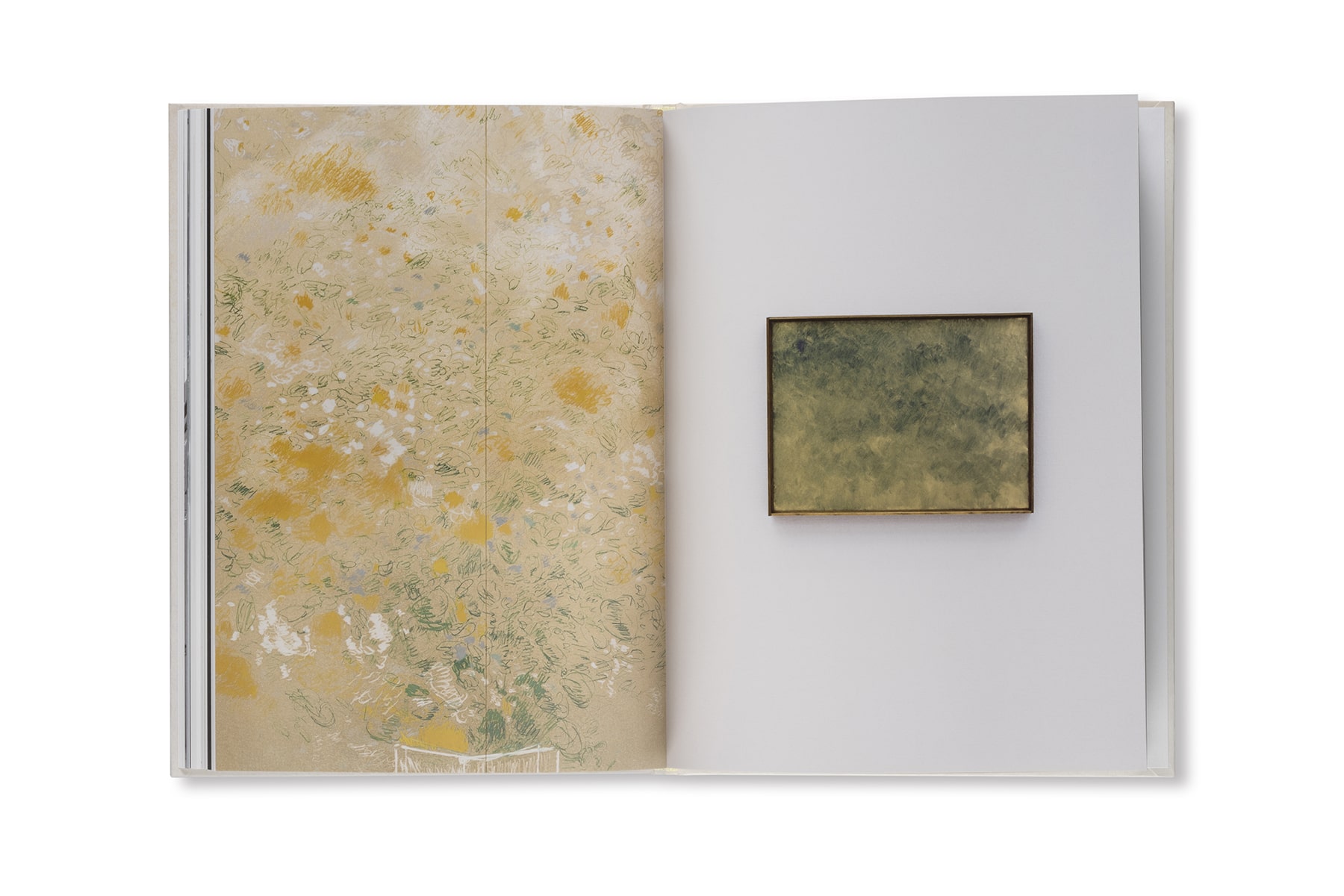 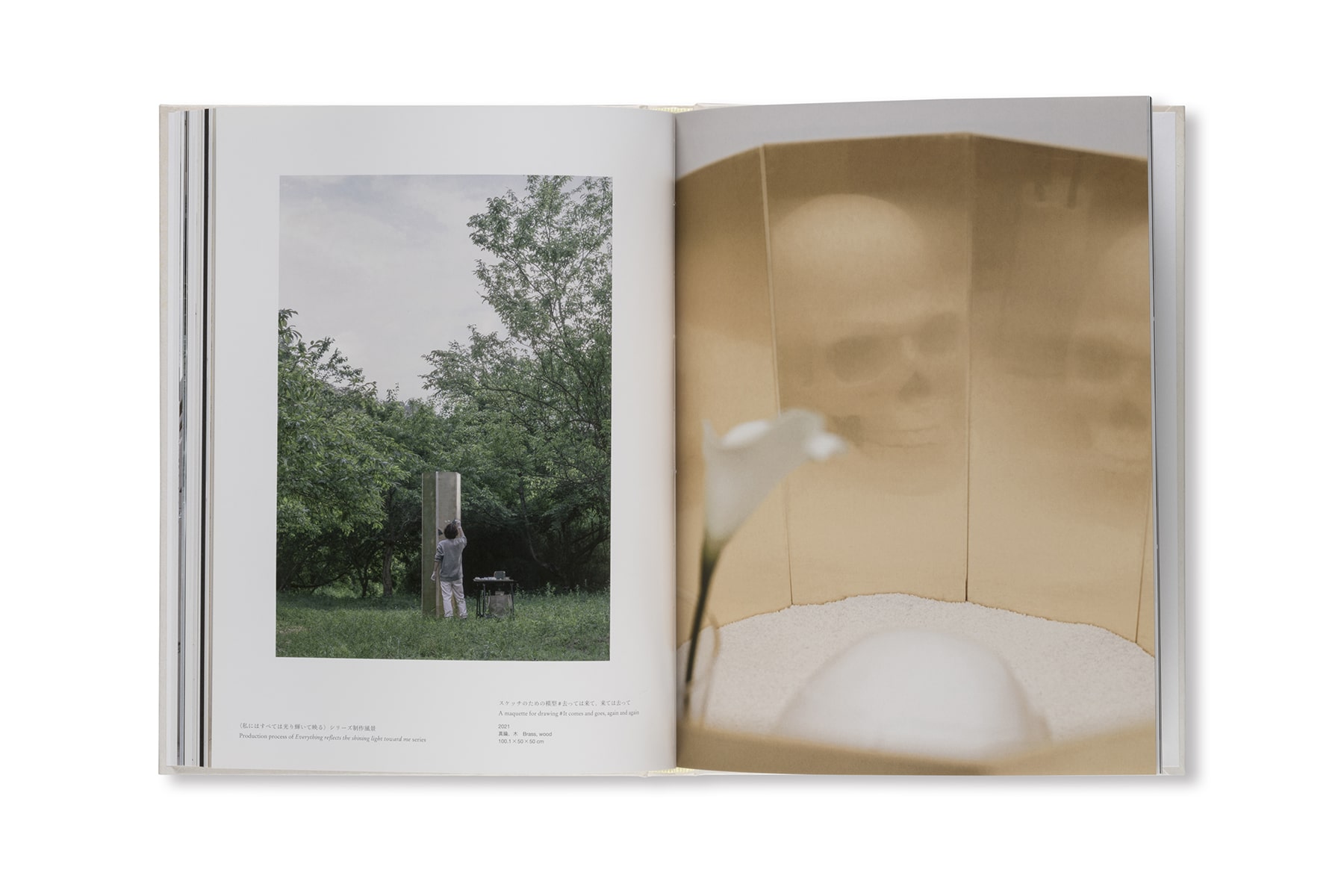 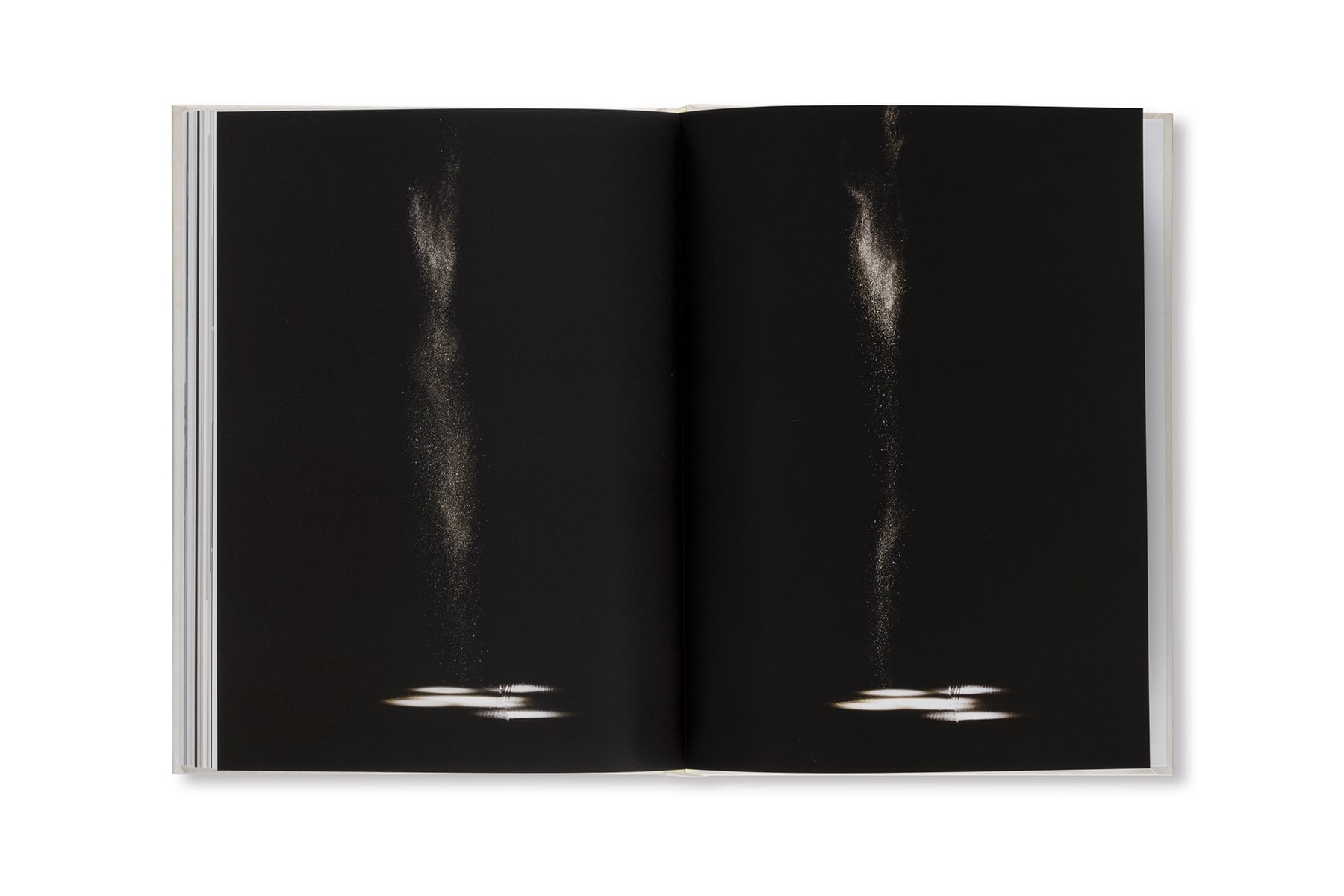 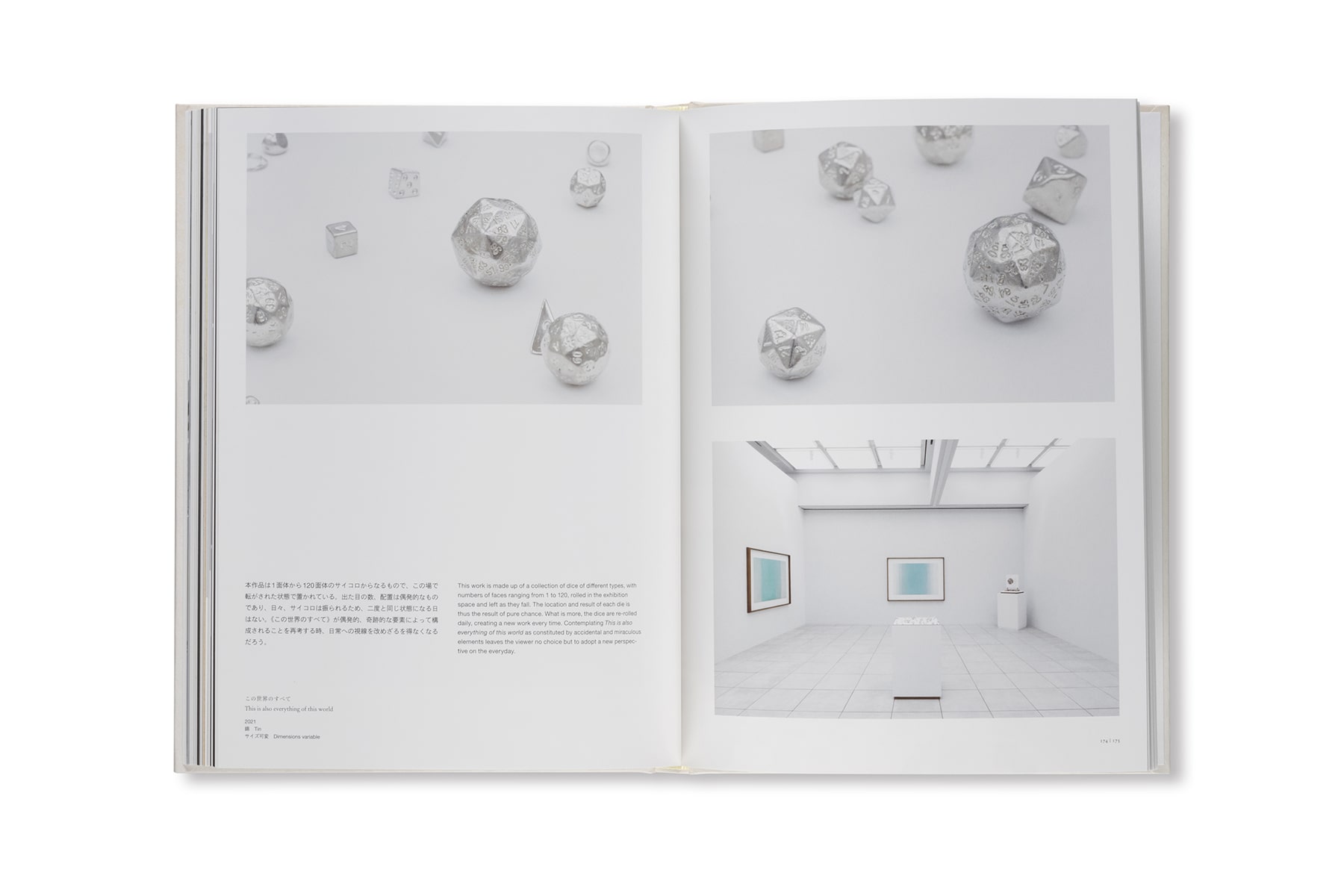 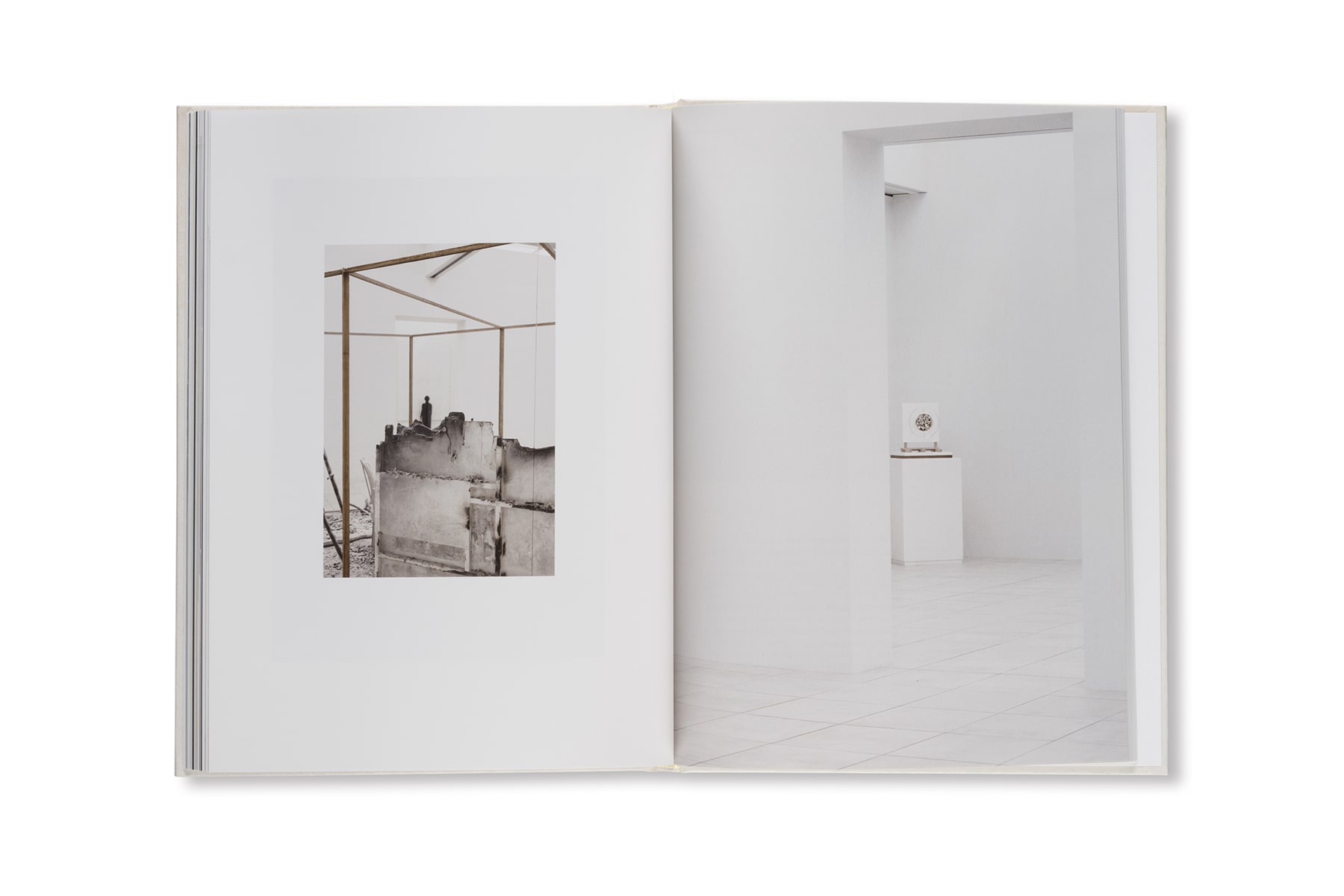 EUGENE STUDIO After the rainbow

Please choose from two types of cover, A and B.

EUGENE STUDIO headed by the ambitious contemporary artist, Eugene Kangawa, is the first Heisei-era-born artist to hold a solo exhibition at the Museum of Contemporary Art Tokyo. As the official catalog for this comprehensive exhibition covering the studio’s wide-ranging practice, this book files its two-dimensional works, large-scale installations, moving images, and sculptural pieces. From the acclaimed White Painting series (2017-) and Beyond good and evil, make way toward the wasteland (2017) to his most recent massive installation Critical this publication explores the perspectives, ideas, and philosophies that underlie the studio’s diverse body of work.

Kangawa not only sublimates a host of themes in parallel from individual interests and art history to past phenomena, and civilization itself into mere two-dimensional visions but he instantiates our own existence within the environs and cycles of society. This substantial artist book weaves the words of the artist with reflections upon the studio’s works that call on us the wisdom to propel ourselves into the future with our eyes yet fixed on our present. Thus so, it dives into the depth of a multi-dimensional and cross-genre practice through texts, including Kangawa’s dialogue with the biologist Shin-ichi Fukuoka, and the essay by David Geers, an American critic writing for the magazines, October and Frieze.