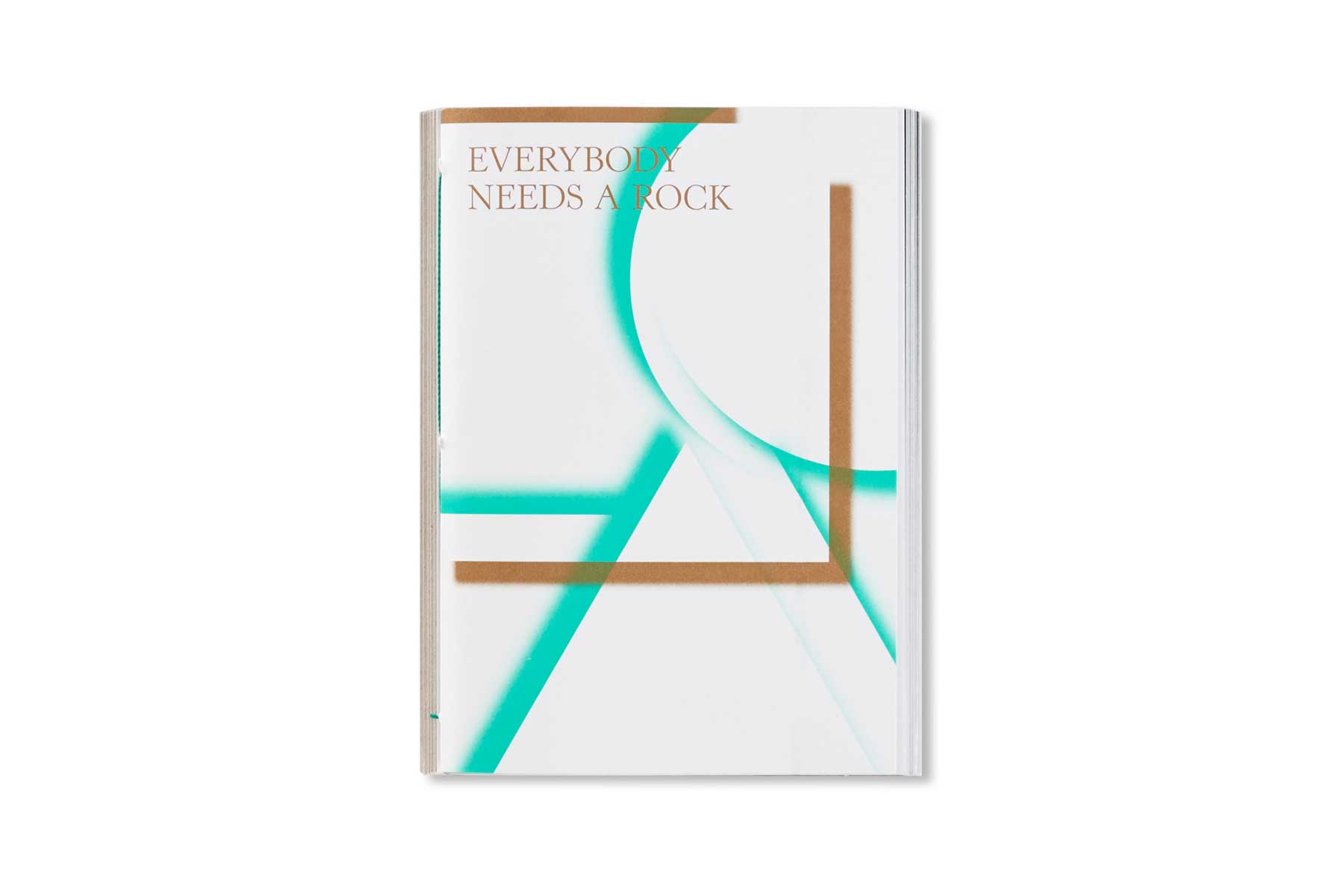 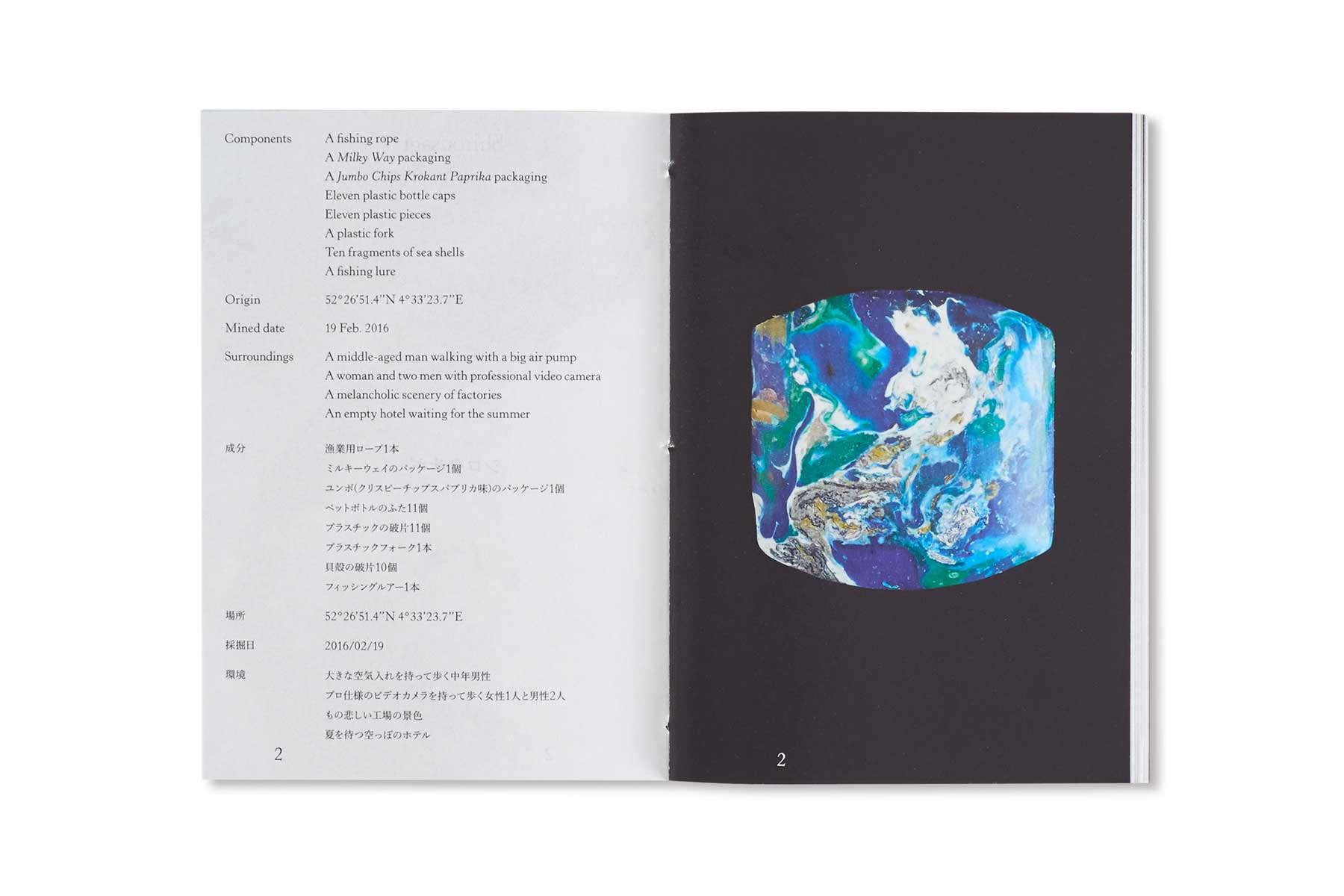 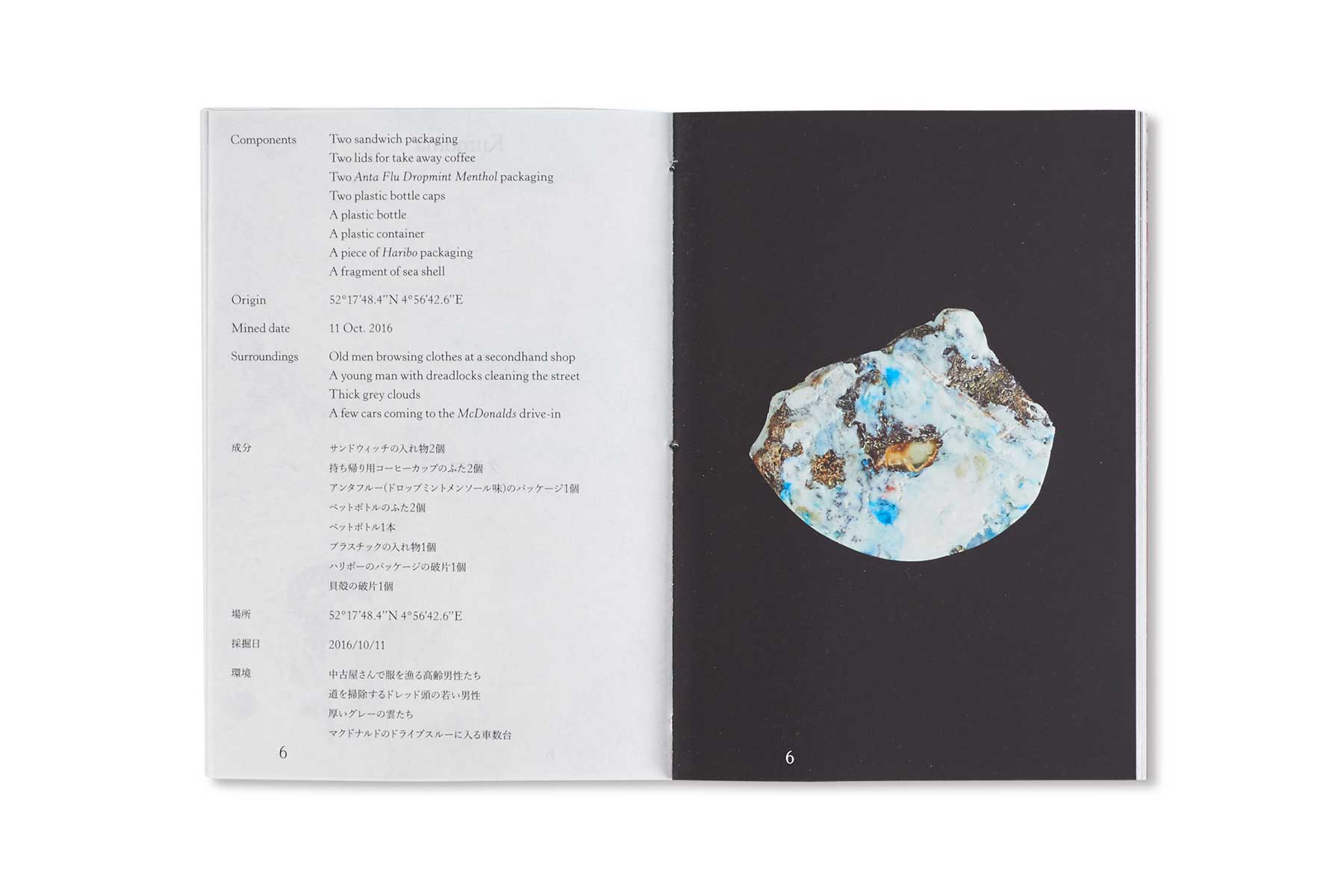 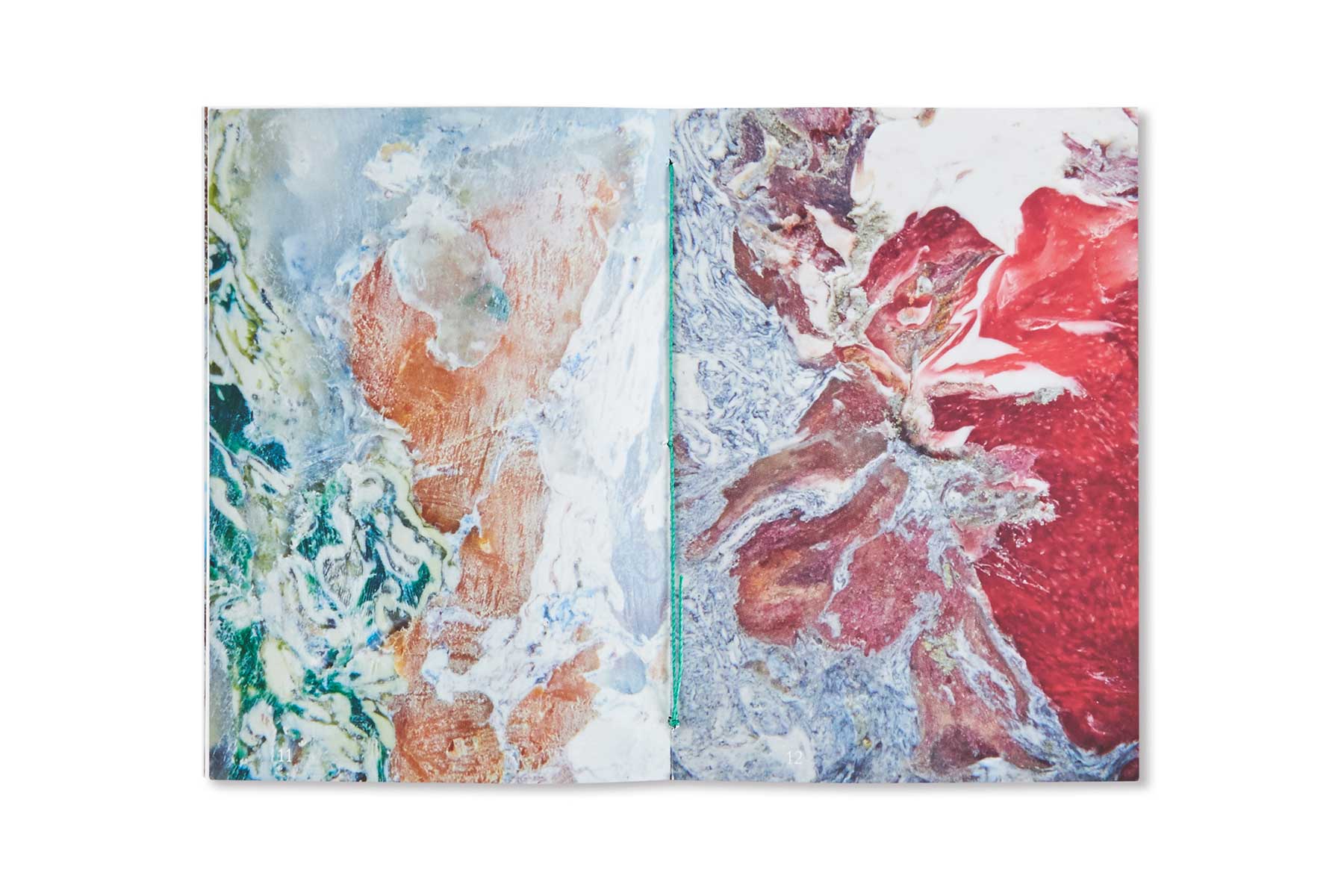 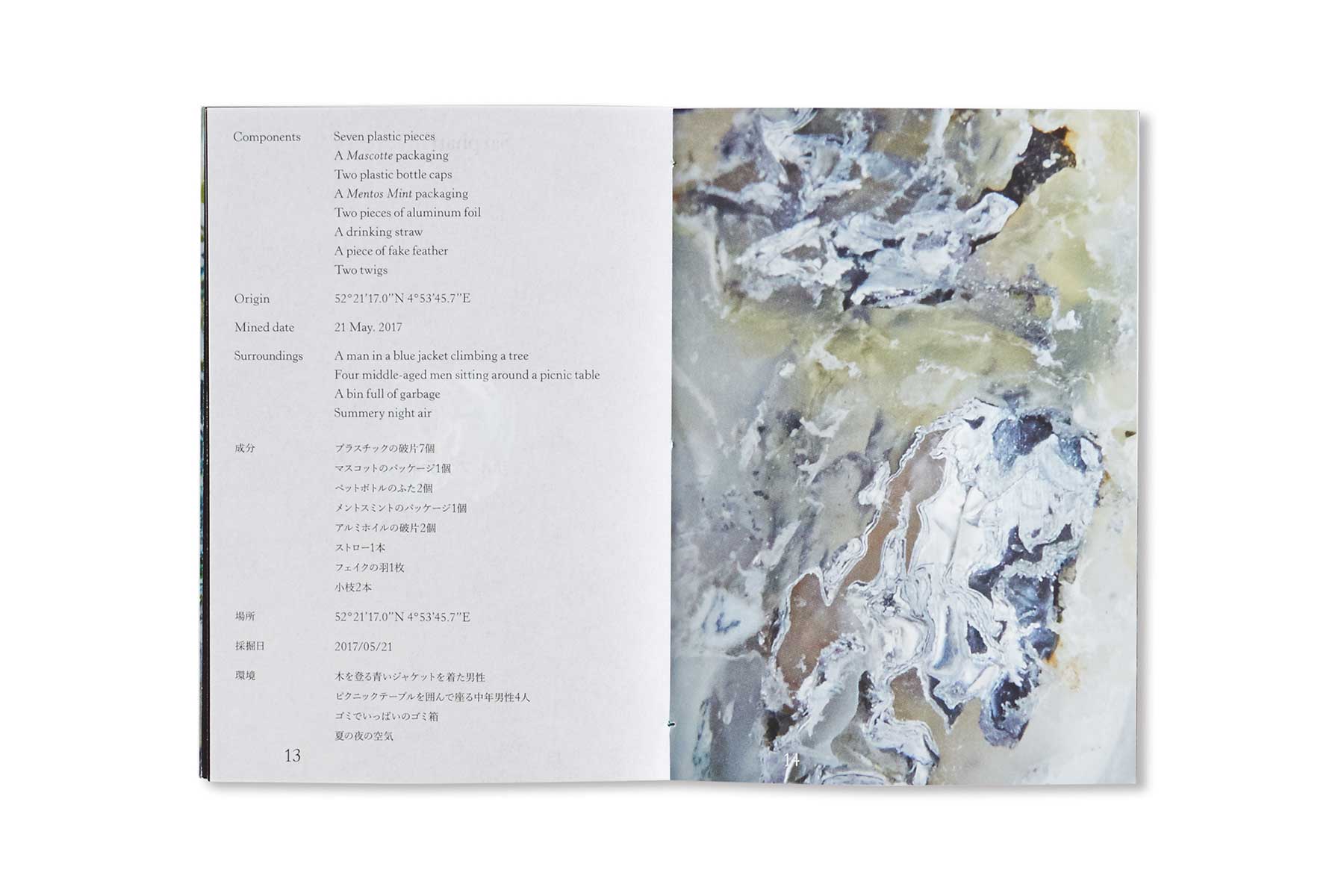 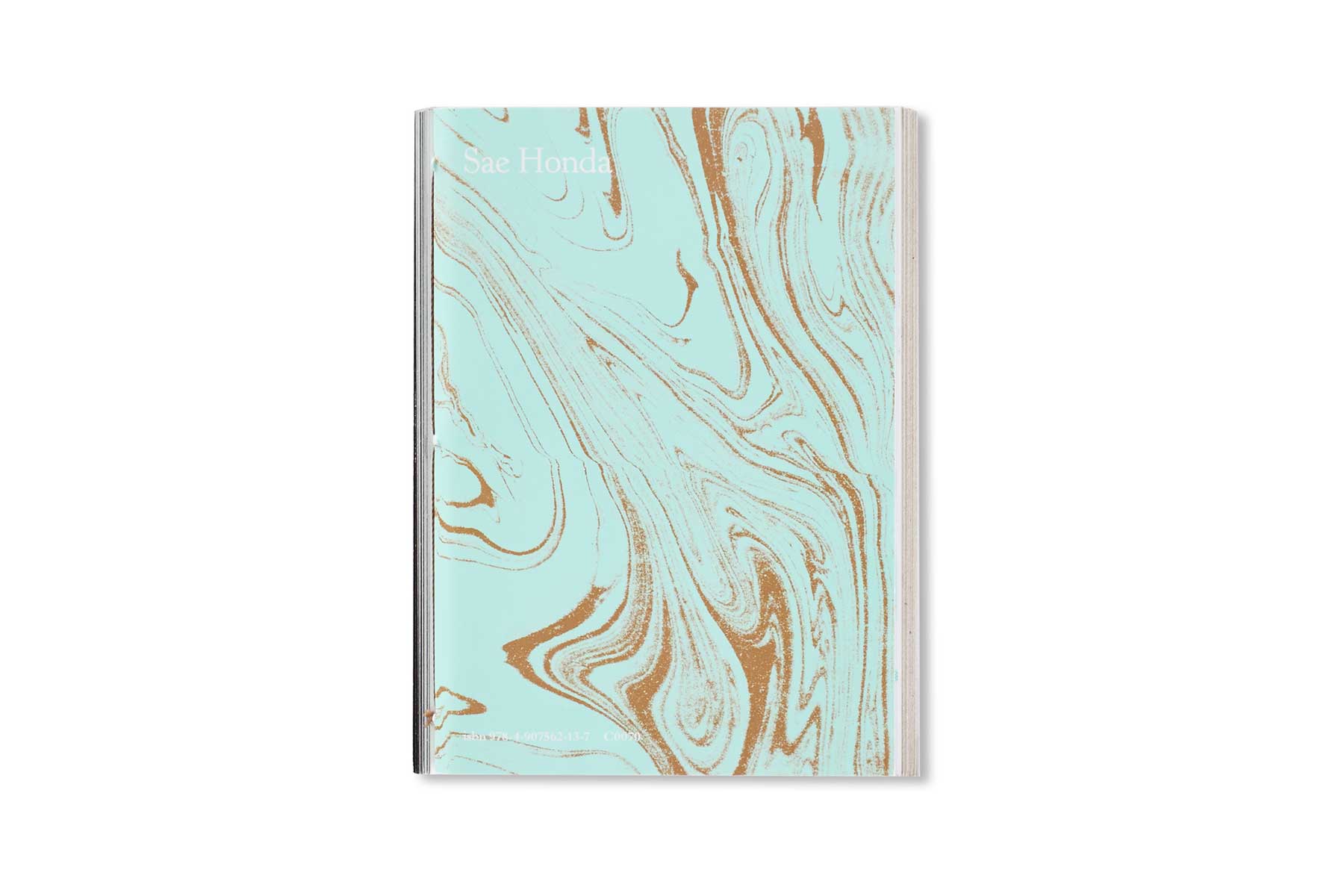 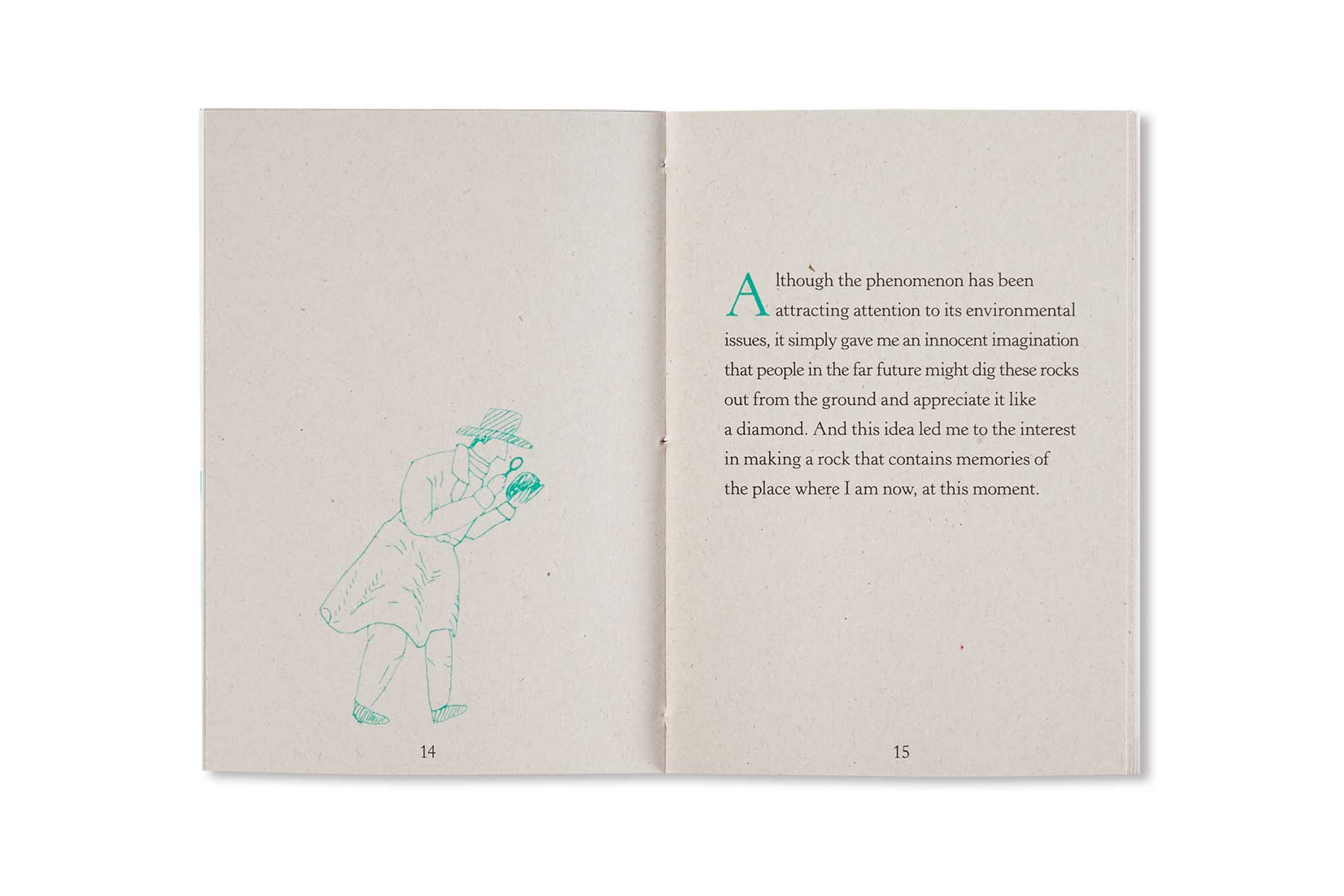 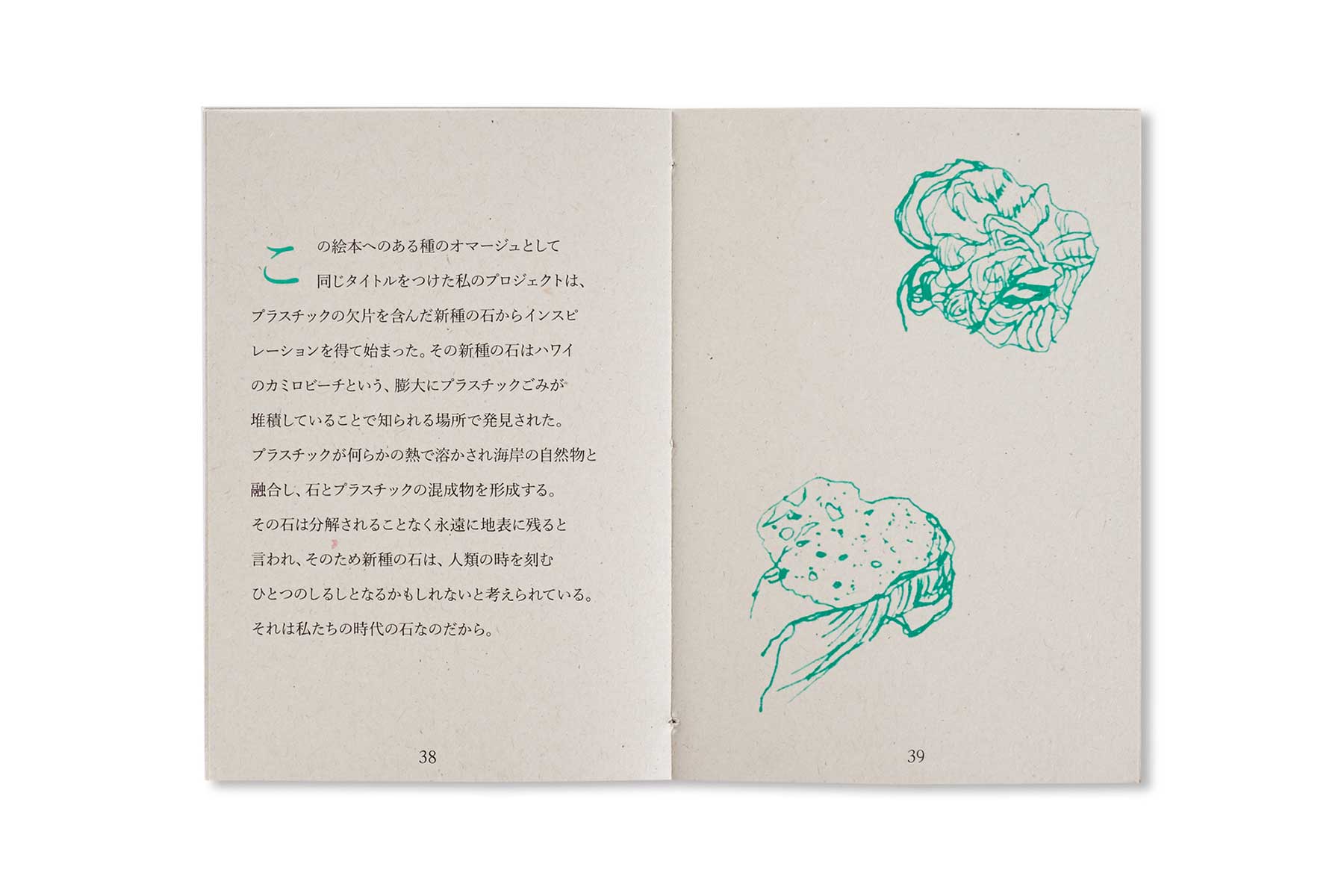 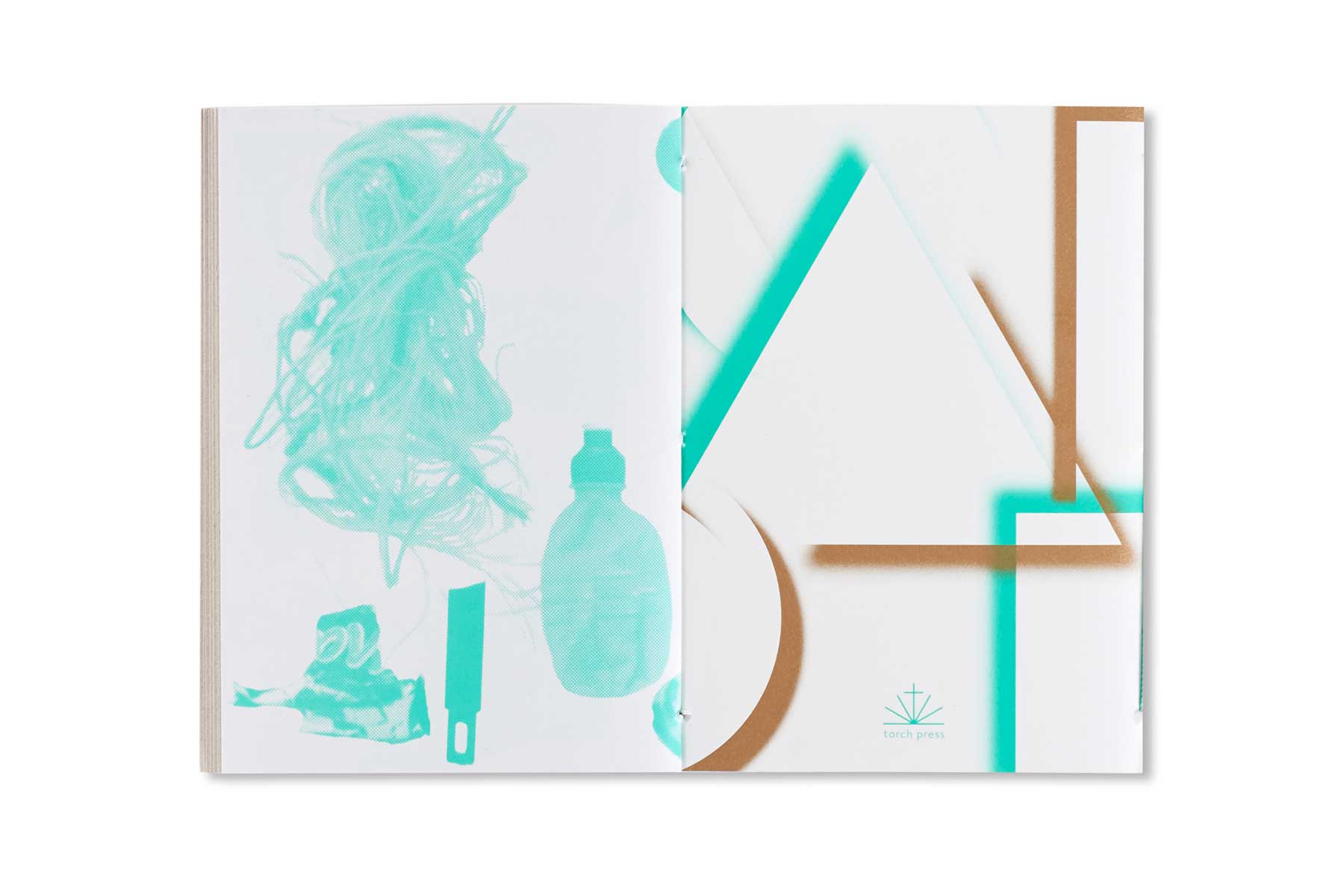 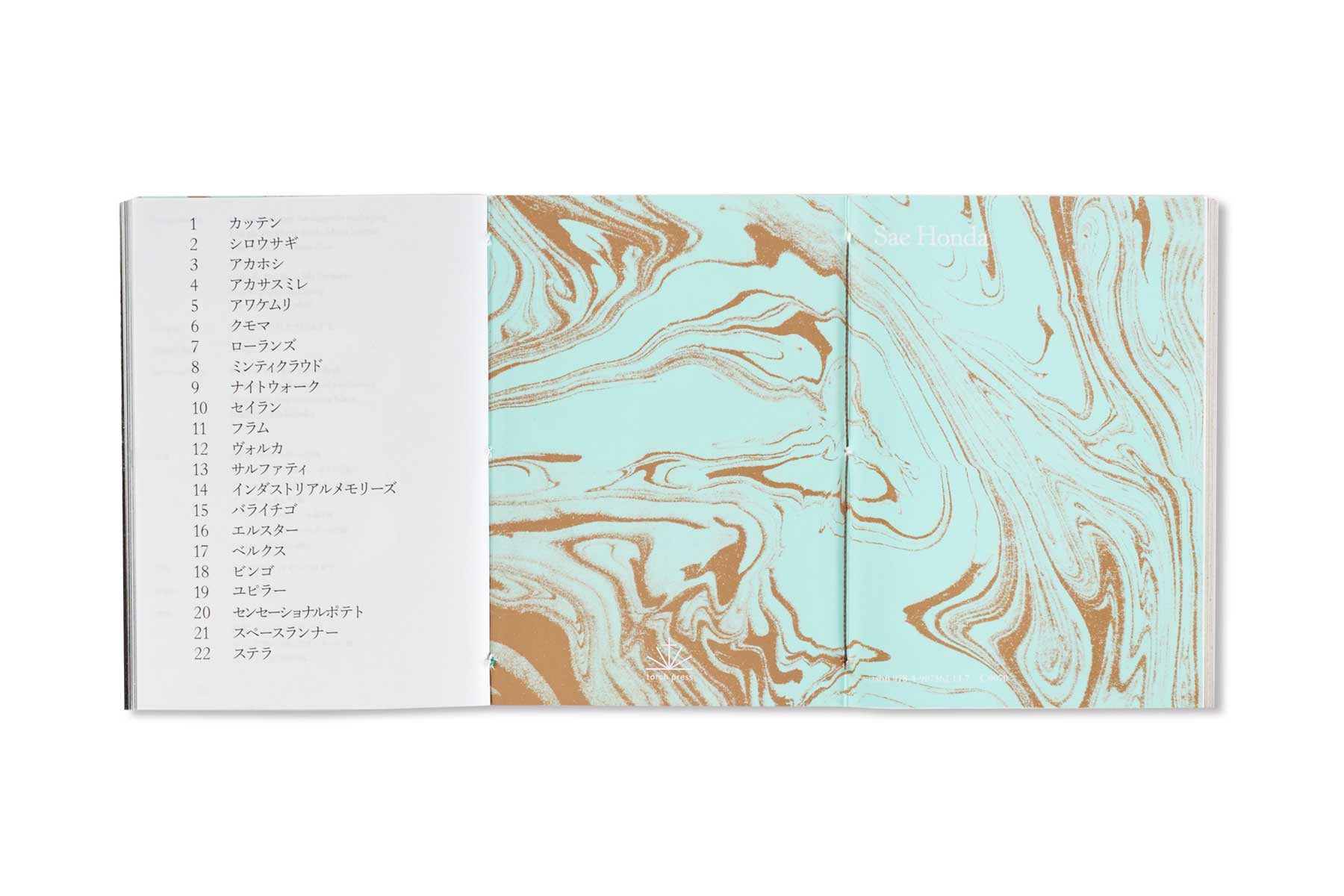 EVERYBODY NEEDS A ROCK

What you would see in ‘EVERYBODY NEEDS A ROCK’, the first publication of a Netherlands based jeweller Sae Honda, is a collection of her self-made rocks, The ingredients of the rocks are plastic trashes found on a street. Each rock has a name coined poetically by her, such as ‘NIght Walk’ and ‘ Space Runner’. Through melting the trashes and polishing them, the beautiful and unique rock comes into existence.

This project has started with an inspiration from the discovery of a new kind of rock containing plastic fragments. The rock was discovered on Kamilo beach in Hawaii. It is said that the rock won’t be decomposed, but will remain in the ground forever. Therefore these rocks have been considered as a potential mark of humanity’s time on earth – our generation’s rock. ‘People in the far future might dig these rocks out from the ground and appreciate it like a diamond or a ruby’. Such an imagination as a starting point, her rocks which contains memories of today and the story behind the production of the rocks are compiled into one book.

The profoundness of rocks has been always attracting people throughout the human history. Even if the rock is made from plastics, we could still be fascinated with its mystic beauty. While referring to the environmental issue of today, this project suggests a new value through creating a rock out of discarded objects, and reveals the memory behind each rocks.

Sae Honda
is in an Amsterdam-based jeweller, born in Chiba (1987) ,Japan. After the graduation from Musashino ArtUniversity in Tokyo (2010), she studied at Gerrit Rietveld Academie in Amsterdam (2013–2016). Some of the works from EVERYBODY NEEDSA ROCK are in the collection of the Stedelijk Museum Amsterdam.
https://www.saehonda.com/