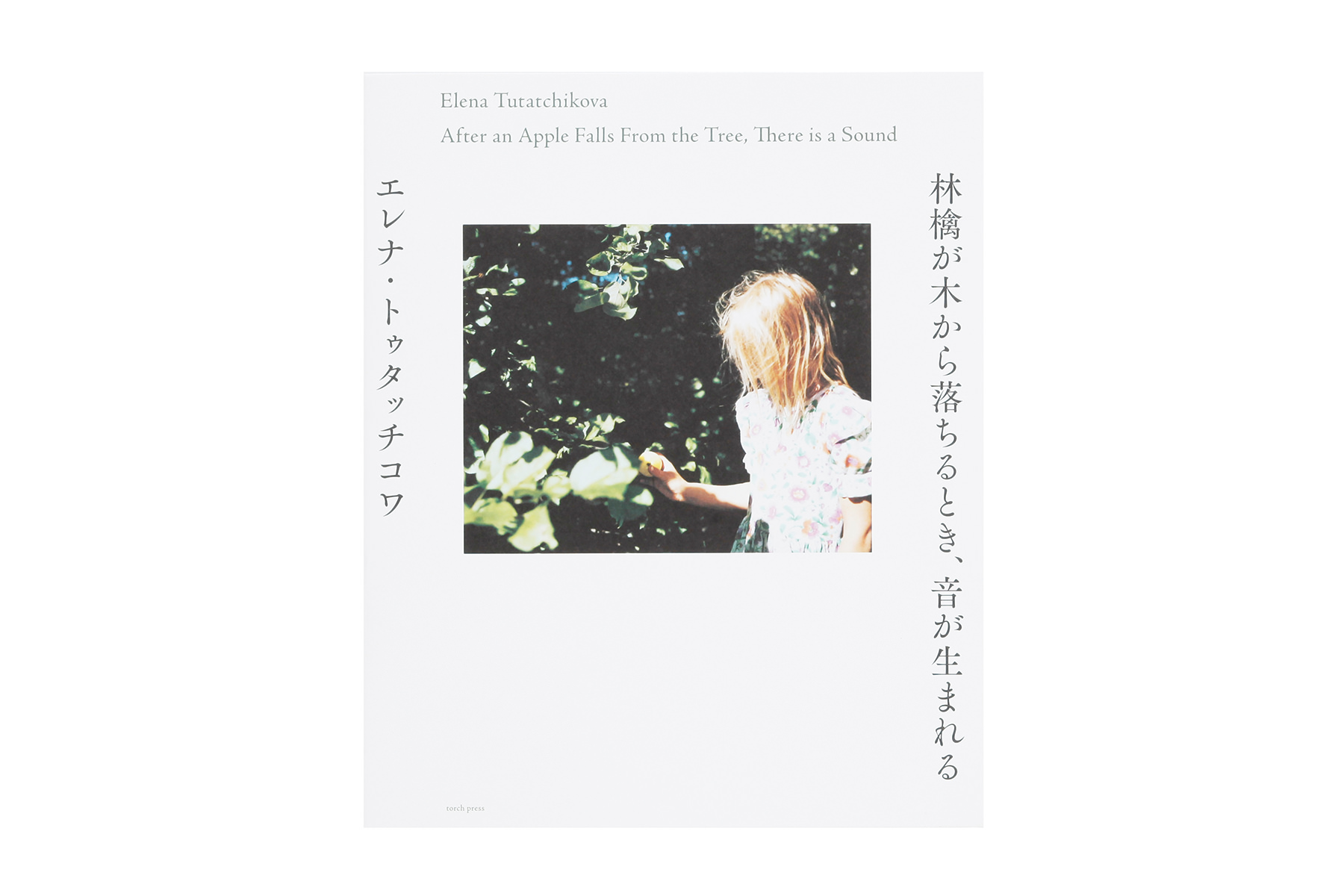 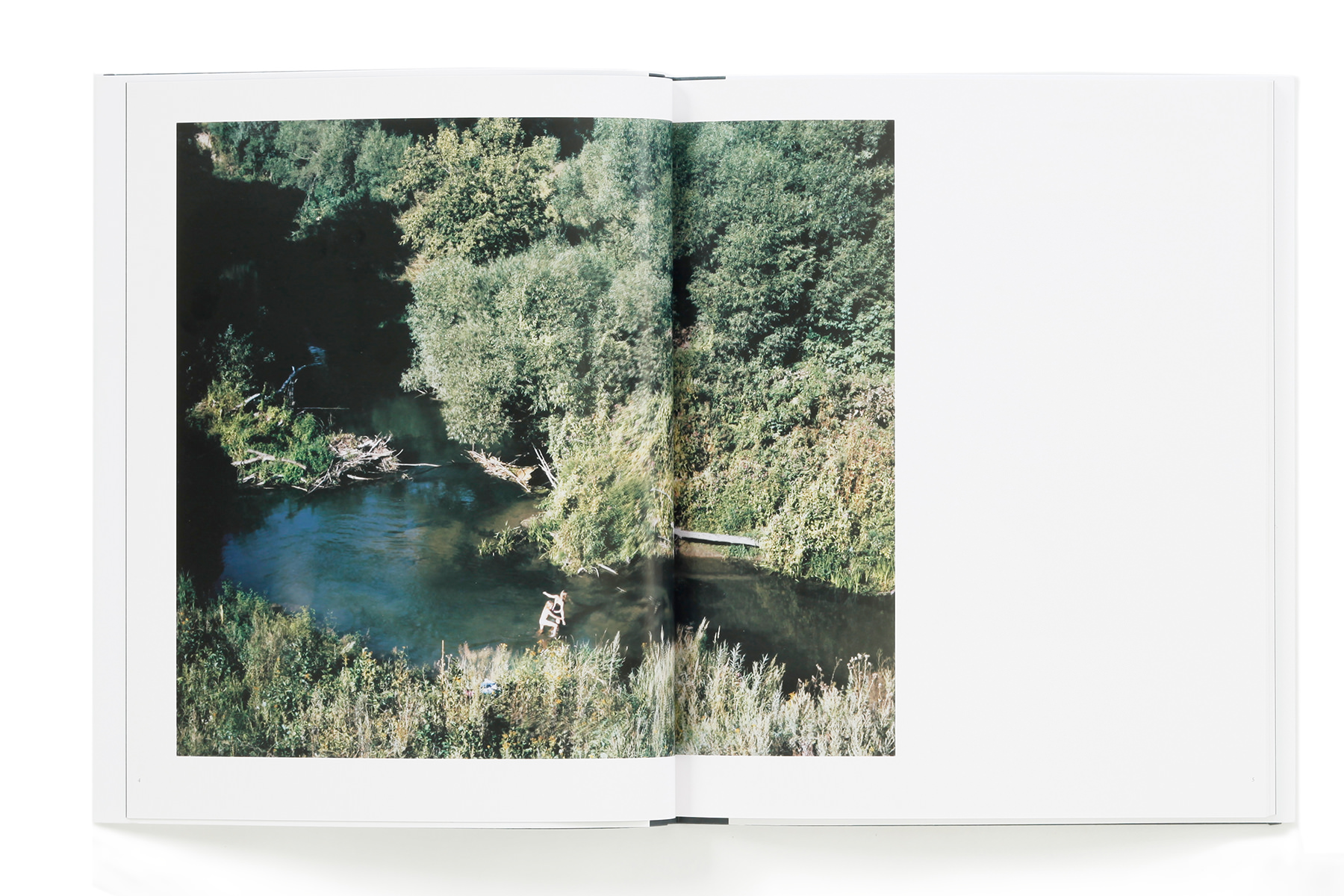 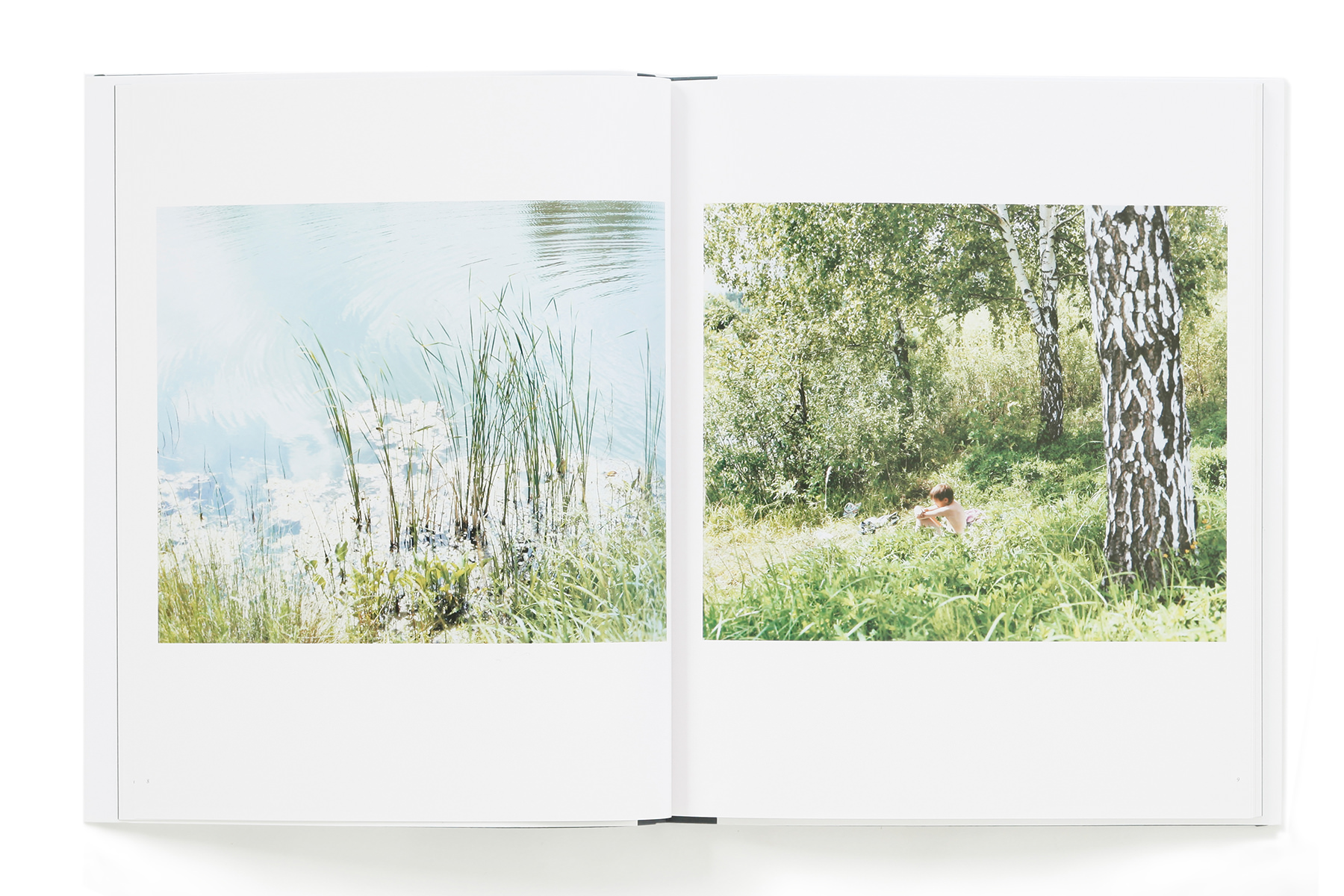 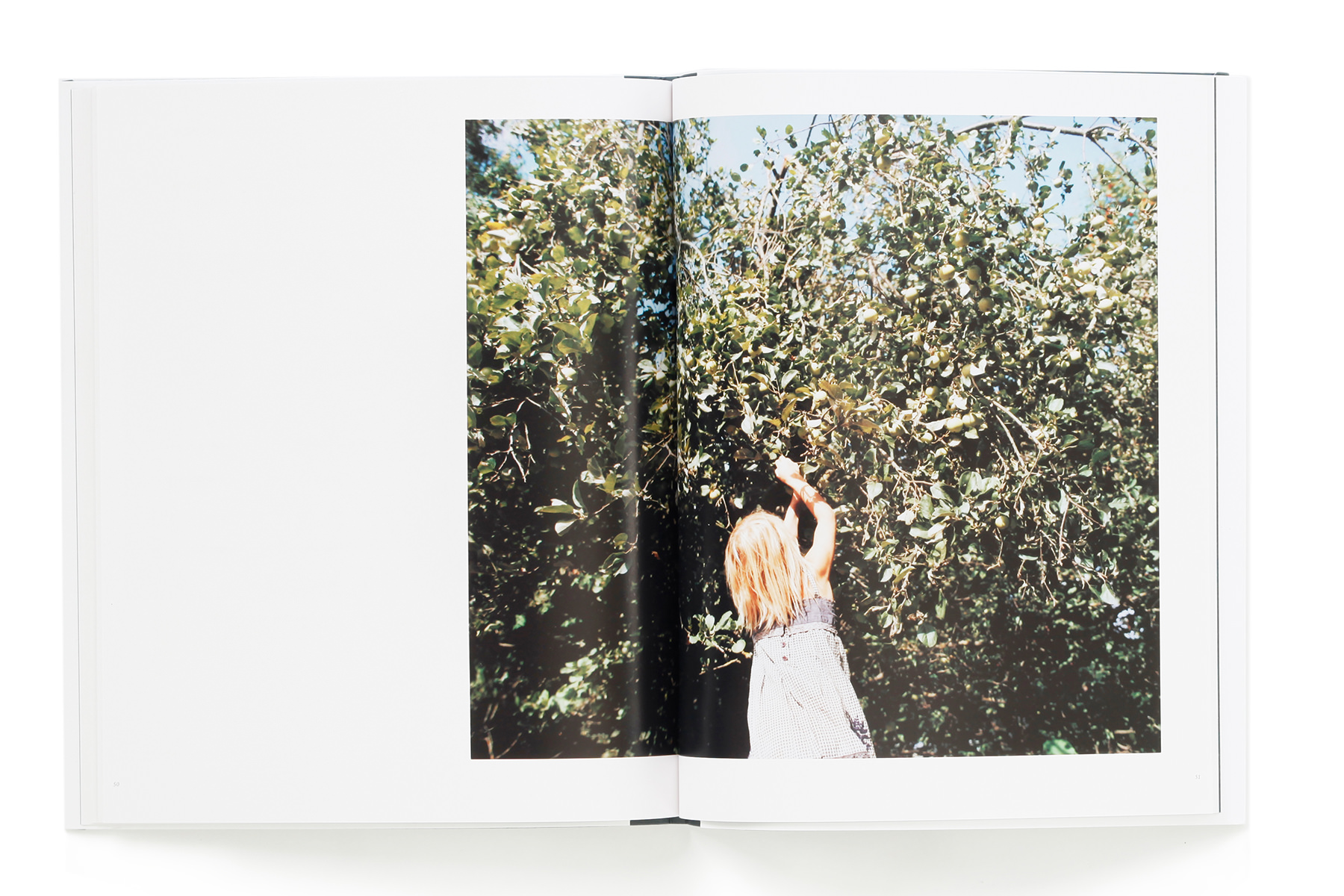 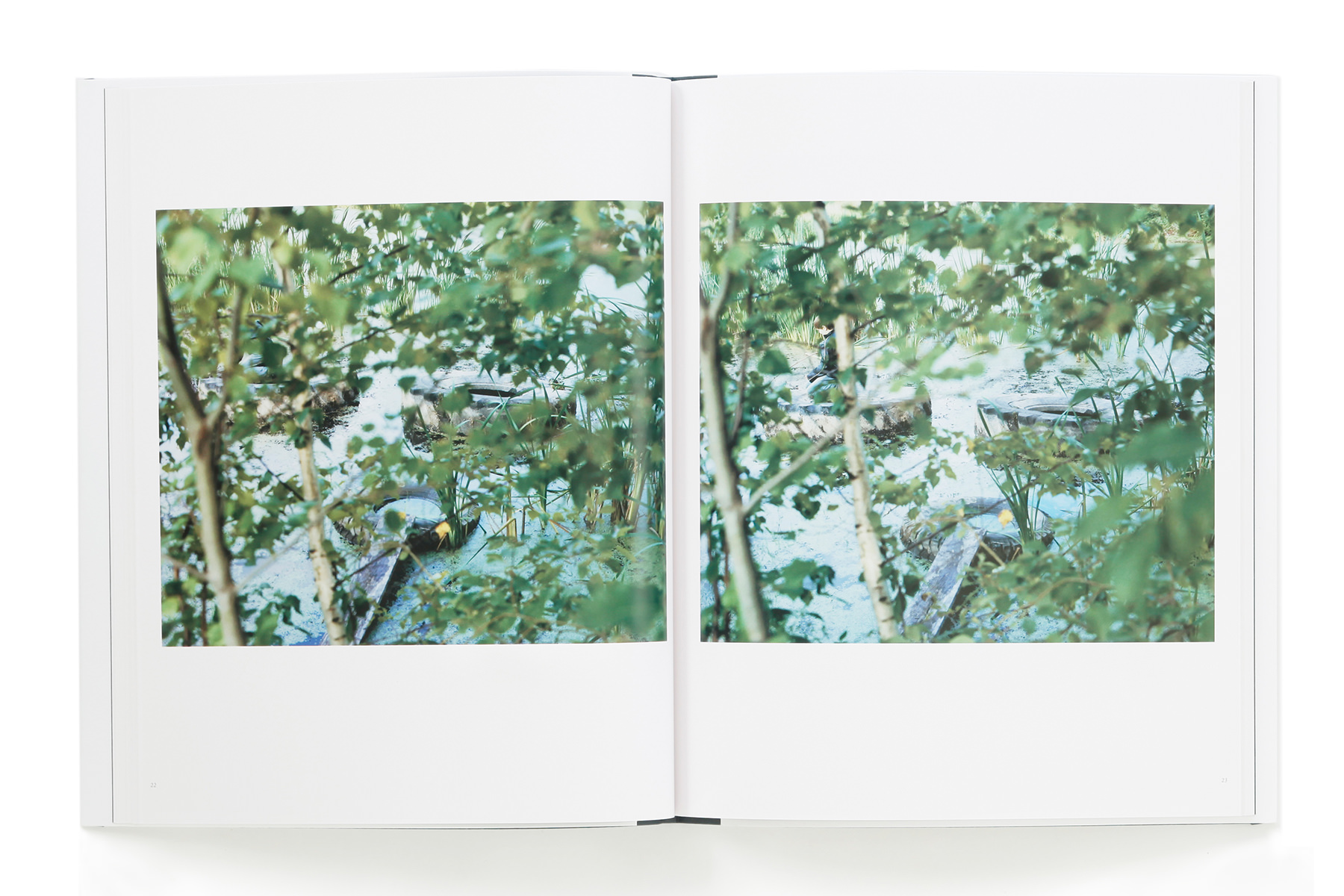 After an Apple Falls From the Tree, There is a Sound

The memory of childhood forms the main theme of “After an Apple Falls From the Tree, There is a Sound”, a series which Tutatchikova has worked on since 2009. Here, precious summer days of children living in a Russian village surrounded by nature, pass by within beautiful landscapes.

In Russia, there is a tradition of spending summer time in nature – in a grandparents’ house, or in a summer house known as “dacha”. In a land of long and cold winters, summer time has special meaning. Yet as the shining days of summer begin and slip away quietly, children grow up without that knowledge. This modest but shared change in nature’s cycle is metaphorically expressed in the sound that occurs when an apple falls. Ephemeral, but somehow nostalgic, these photographs gently touch the memories hidden in the back of our minds. Created with a universal sensibility that crosses borders, a refreshing book is born.

Elena Tutatchikova
Born in Moscow, Russia in 1984. Lives and works in Tokyo. After studying classical music and Japanese history in Moscow, Tutatchikova studied at the Graduate School of Fine Arts at the Tokyo University of the Arts, majoring in Intermedia Art. In her work, she focuses her interest in how memories are created and transformed through cultural phenomena and the relationship between nature and man across different regions. Collecting regional and personal stories through locally conducted research, she composes installations using photography, video, sound and text. Selected solo exhibitions: “After an Apple Falls From the Tree, There is a Sound”, Poetic Scape, Tokyo, 2015, “To the Northern Shores” Tokyo Month of Photography, MUSÉE F, Tokyo, 2015. Selected group shows and festivals: “In the Beginning, Silence was Always Silence” Takuro Someya Contemporary Art, Tokyo, 2015, KENPOKU ART 2016.
http://elenatutatchikova.com/